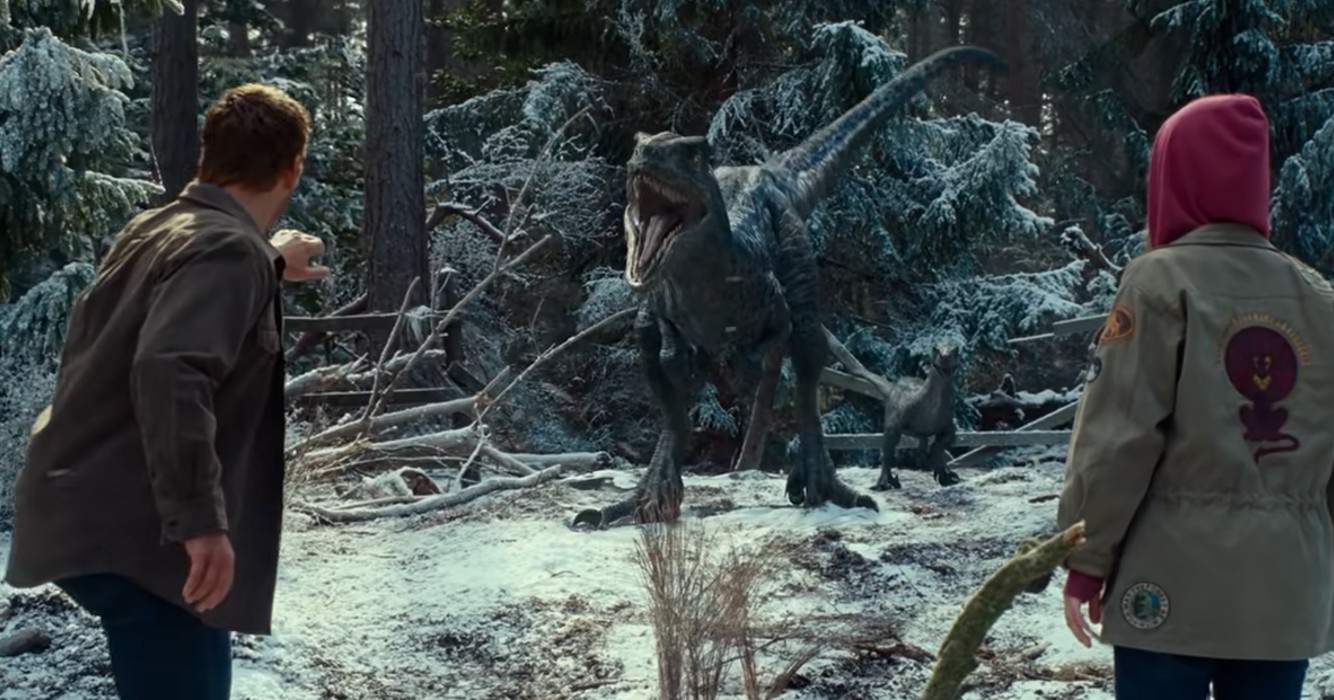 All About the Ratings

On the Bright Side

Fans, on the other hand, are loving it! Jurassic World Dominion has a strong 79 percent audience rating, and the picture had the second-best opening day of any Jurassic film, grossing $59.55 million, second only to 2015’s Jurassic World.

While this could be quite the blow to the franchise, it’s not set in stone that they won’t be up to make another film. The Jurassic franchise could always use this as fuel and come up with something much greater and hopefully overshadow what has been the lowest rated film in their production.

Arcane: Bridging the Rift To Be Released By Riot