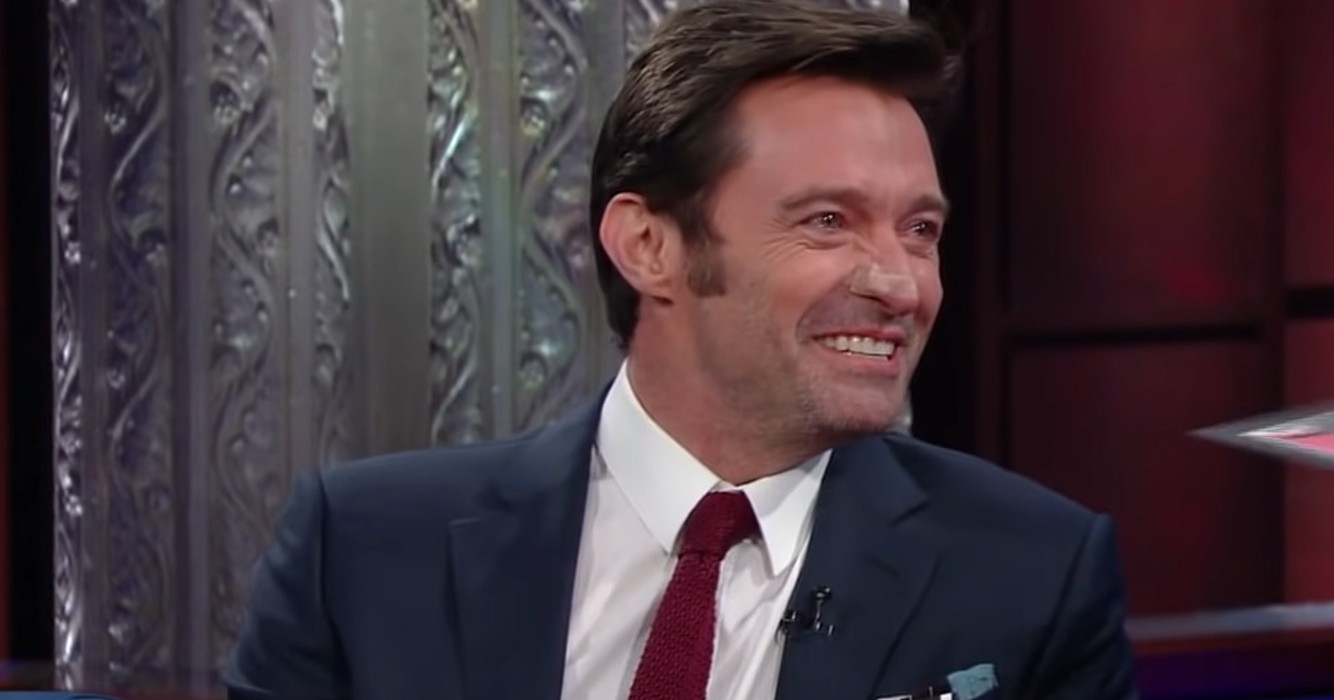 The 2017 musical movie, based on the book and musical about circus leader Phineas Taylor Barnum and his diverse group of bright and dynamic performers, was a box office triumph, starring Zendaya, Zac Efron, and Michelle Williams. Hugh Jackman has expressed his thoughts on the potential of a sequel to The Greatest Showman.

However, Hugh Jackman, who plays Barnum in the film, has spoken up about whether or not a sequel is possible. Jackman told PEOPLE on Thursday, May 12th, at the 2022 Tony Awards nominations luncheon in New York, that he is “always open” to the idea of a sequel.

However, just because Jackman is ‘open’ to the concept of a sequel doesn’t mean he believes it will actually happen. While Jackman sounds enthused about a sequel to the 2017 film, Michelle Williams looked much more so.

Despite their promise to work together if a sequel is made, Jackman warned that they may be running out of time to make it. “But it took us eight years to get that first movie made, you know, to create and write music and build it,” he added.

Trailer for She Hulk Finally Released