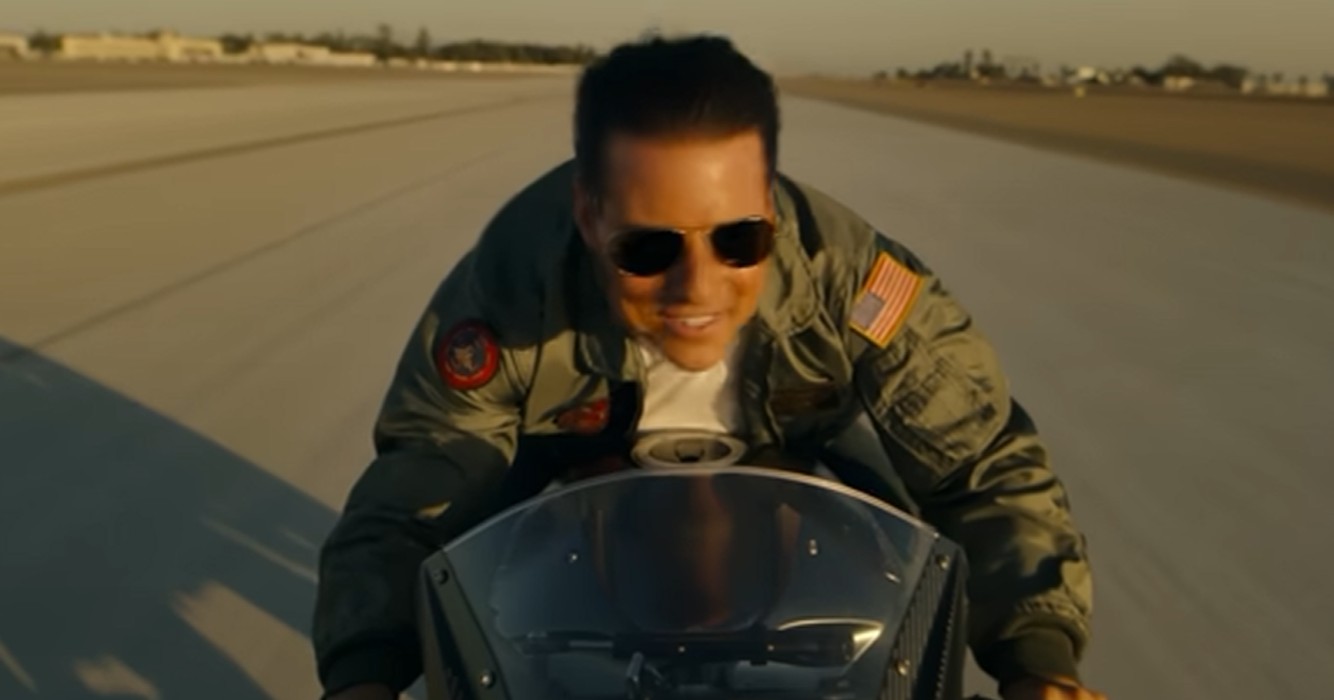 Thanks to Top Gun: Maverick, Tom Cruise is in line for an enormous payday. Due to a contract he struck with Paramount, the star of the blockbuster sequel is anticipated to receive a sizeable portion of the over $1.2 billion in box office revenue from the film.

According to Variety, Cruise “will net $100 million or more from ticket sales, his salary and his eventual cut of home entertainment rentals and streaming revenue”.  According to the entertainment publication, Cruise has agreed to a lower initial payment for his Mission: Impossible flicks but “commands a significant percentage of the movies’ first-dollar gross.”

He’s anticipated to earn between $12 million and $14 million for his upcoming roles as Ethan Hunt in the two films, but if they do well financially, he’ll be able to go to the bank with much more. For such projects, movie companies and streaming platforms have been known to pay stars $10 million, $20 million, and even up to $35 million.

It became the second film to reach that milestone since the pandemic started and the first movie of 2022 to do so. In addition, Top Gun: Maverick, after only 21 days, became Cruise’s highest-grossing movie globally. Given that Tom Cruise is considering directing Top Gun 3 there is a good chance that the success will continue.