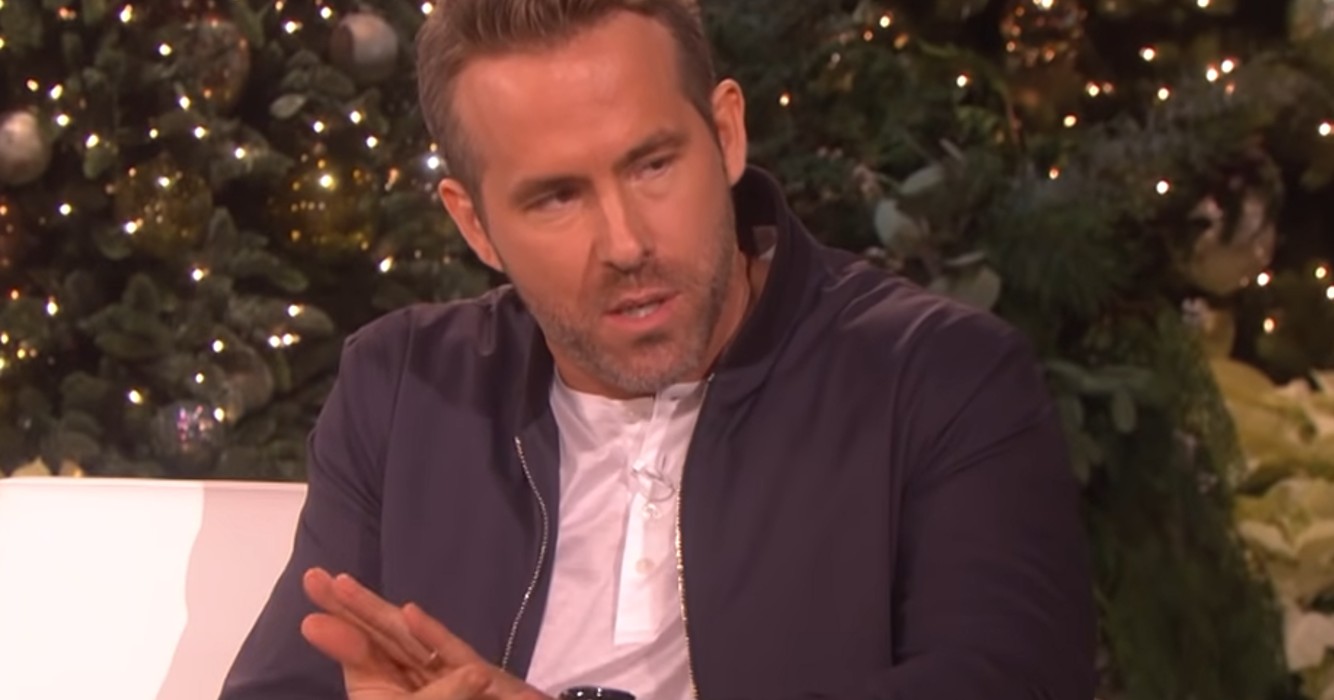 Deadpool actor Ryan Reynolds is officially preparing for the next installment of the movies. The third entry in the storied film series is largely unknown. It will be nothing short of magnificent, and may even compare to some of the biggest threequels in the Marvel Cinematic Universe, according to the information that has been slowly released to the public.

The president of Marvel Studios, Kevin Feige, recently spoke with The Hollywood Reporter about the future of the MCU and promised that the third Deadpool movie will have a “huge swing.” Kevin Feige said, “How can we elevate it in the way we were able to create Civil War, Infinity War, and Ragnarok?”

The third film will be written by Wendy Molyneux and Lizzie Molyneux-Loeglin, who wrote for Bob’s Burgers. According to Collider, they joined after Reynolds and the Marvel team concluded that their presentation was the “ideal fit” for Deadpool’s entry into the MCU.

The movie’s official release date is still unknown, although Feige informed the publication last year that filming would start sometime in 2022. Although recent reports have stated that we could be seeing it come by this year or even early next year, we have yet to find out!