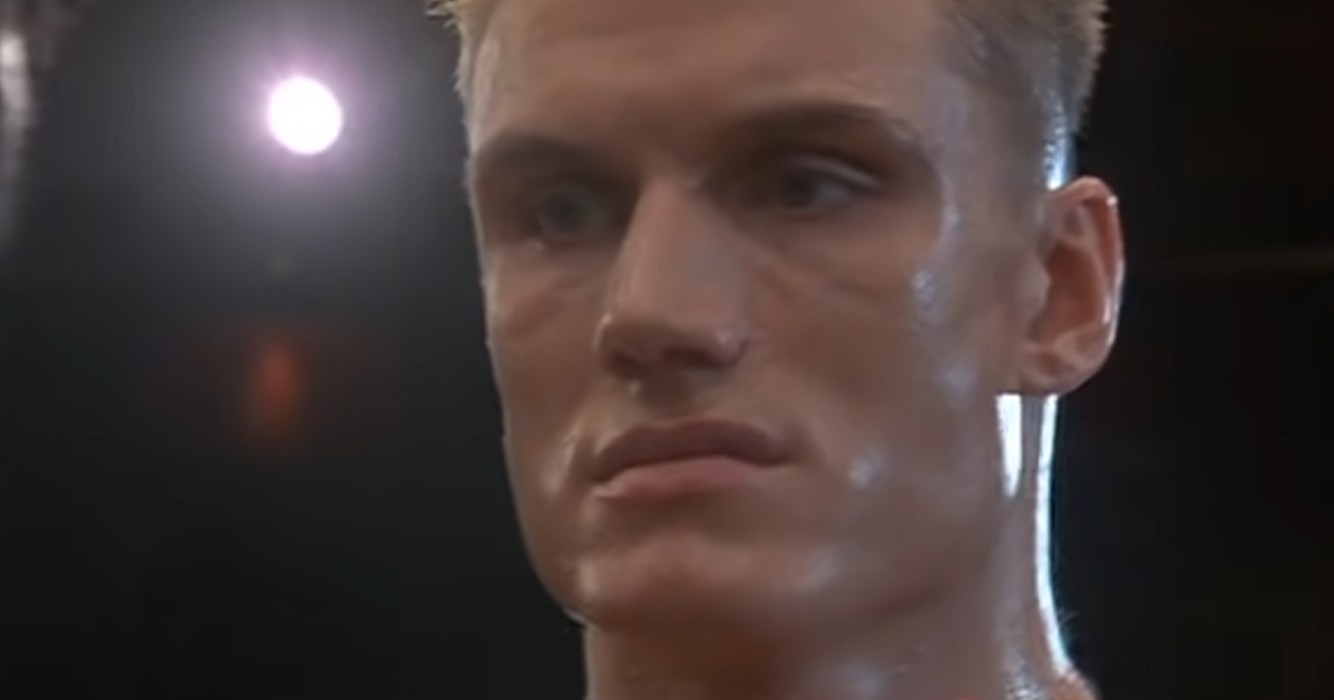 The studio is working on “Drago,” a spinoff of Sylvester Stallone’s Rocky Balboa from the popular boxing series “Rocky,” which itself is a spinoff of “Creed.” And while “Creed” has been good enough, fans may have a few things to say for Drago and the coming spinoff, but that’s up to the producers to make the best out of what they can.

The screenplay’s author has been selected: Robert Lawton. According to The Wrap, which broke the news of Lawton’s hiring, he was hired after impressing MGM officials with his spec script “Becoming Rocky,” which tells the story of how the original “Rocky” movie was made.

Picking Up Where They Left Off

Despite the studio passing on his proposed movie, Lawton was hired to develop the narrative for the Russian fighter Ivan Drago, who fought Rocky in 1985’s “Rocky IV.” In the 2018 film “Creed II,” Viktor Drago, the son of his character, competed in the ring with Adonis Creed, a rival rival’s child.

Although there had been rumors, MGM had never made an official announcement regarding its plans to produce a film about Drago. MGM chose not to respond. If Lundgren or Florian Munteanu, who played Viktor Drago, would return for the spinoff of the spinoff plot, it is unknown. Details of the plot are being kept secret.