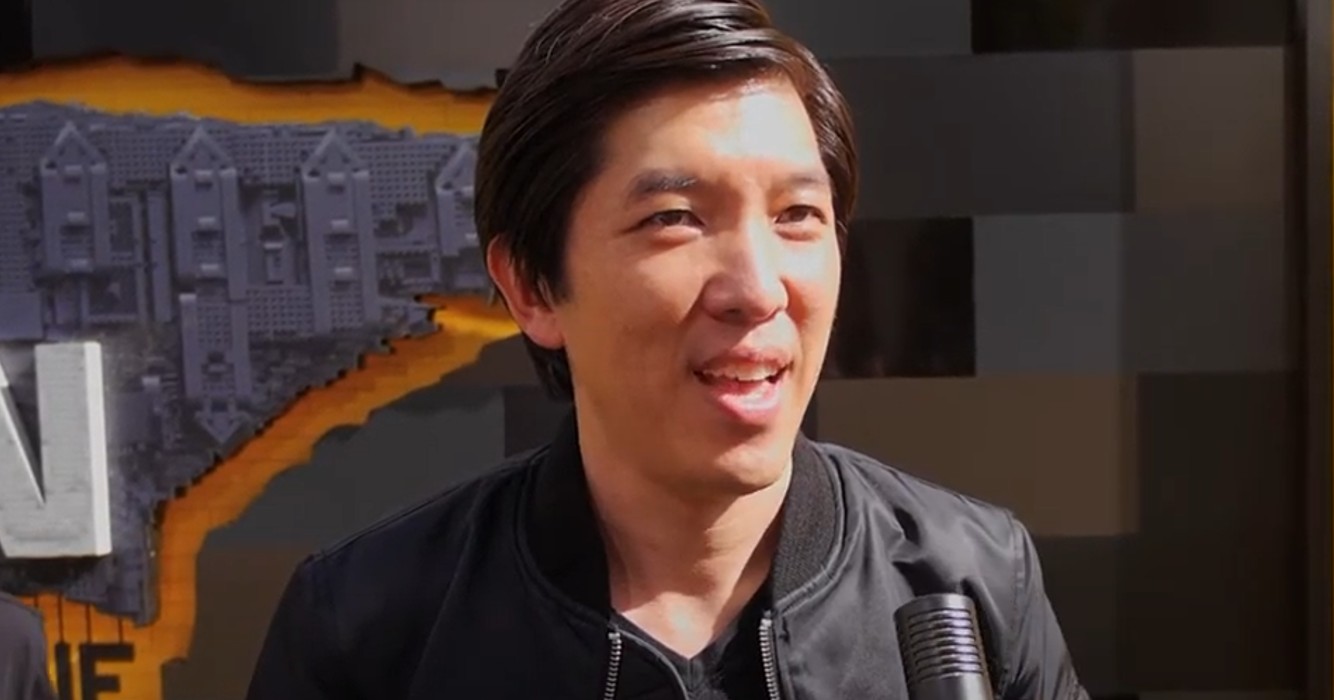 Dan Lin won’t actually take on the position of DC’s “Kevin Feige.” According to CNBC, Lin and Warner Bros. Discovery decided to part ways after failing to reach an agreement. According to reports, discussions regarding Lin’s production firm, Rideback, have come to a standstill.

According to reports, Lin planned to continue Rideback with an equity investment owned by WB Discovery, but the two parties were eventually unable to come to an agreement on competitive pay.

What Could Have Been

Due to his reputation as a successful producer and his prior connection to WB Discovery, Lin appeared to be the perfect candidate. Disney chief Alan Horn, who had previously collaborated with Feige, even gave Lin his recommendation. But it seemed that it would not be.

The hunt by WB is a part of a larger reset for its DC films, which have had several individual blockbusters but have struggled with a lack of cohesiveness overall. The position would directly report to CEO David Zaslav and play a significant role in the future of WB’s superhero movies.

In an Odd Video, Mark Zuckerberg Displays His MMA Prowess