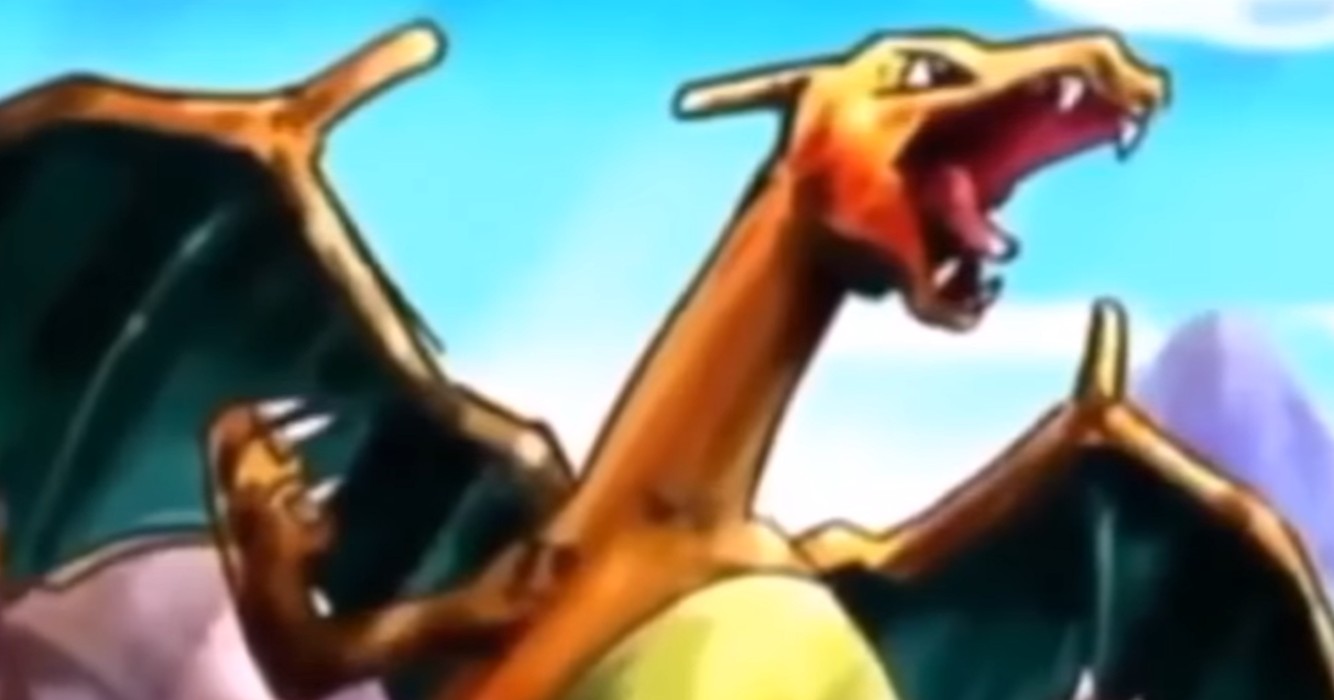 In honor of Pokemon’s 25th anniversary, we asked YOU to assist us in selecting the best Pokemon out of the 200 most popular Pokemon. The ultimate victor has been determined after countless 1v1 matches with opponents like Squirtle vs. Charmander and Pikachu vs. Mewtwo.

So who won the competition for the best Pokemon of all time? Please start the drums.

Charizard participated in 45,726 bouts, winning 39,444 of them with an 86.3% win percentage.
It’s no surprise that Charizard came in the first place given that it developed from Charmander, a powerful fire-breathing starting Pokemon that many players started their adventures within 1997’s Pokemon Red and Blue.

Its legendary status is further enhanced by the fact that some Charizard Pokemon Trading Cards variants are among the rarest and most expensive of all.

How about the others?

Blastoise moved up to the third position with an 83.2% victory percentage, while Mewtwo claimed second with an 86.0% win percentage. Dragonite, Lugia, Mew, Rayquaza, Gengar, Lucario, and Gyarados made up the final ten.

Seven of the top ten are from Pokemon Red and Blue, while Rayquaza from Pokemon Ruby and Sapphire and Lugia from Pokemon Gold and Silver were the only Pokemon to surpass the Kanto region’s enduring popularity.

The Creator of South Park Wishes He Could Delete Three Seasons