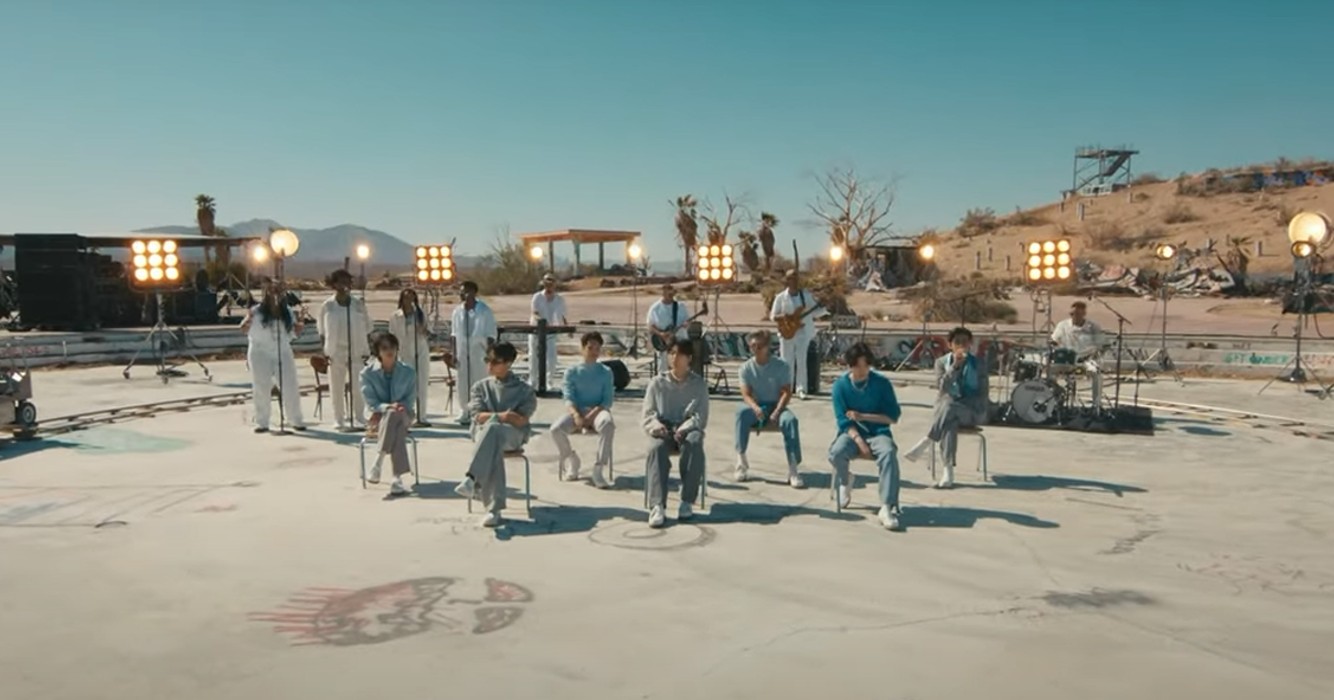 BTS, the Korean boy band, has announced a “indefinite hiatus” so that each member can focus on solo projects. The seven-piece band broke the unexpected news around 20 minutes into a FESTA dinner when they were joking and reminiscing about their time together, according to Billboard.

It’s unclear what each member of the band will do during their hiatus, nor when they’ll all get back together. This announcement comes just days after the band released Proof, their first anthology album.

Suga dropped the shocking news with such casualness, just stating, “We’re going on a hiatus now.” RM responded by saying he was “glad we’re BTS” and wondering what he would have done if the group had never formed.

He did, however, emphasize that he’d grown as a person since the band’s formation and that he wanted some alone time to figure out who he was. And with the hiatus underway, fans are hoping they would return swiftly or even come back stronger than ever!