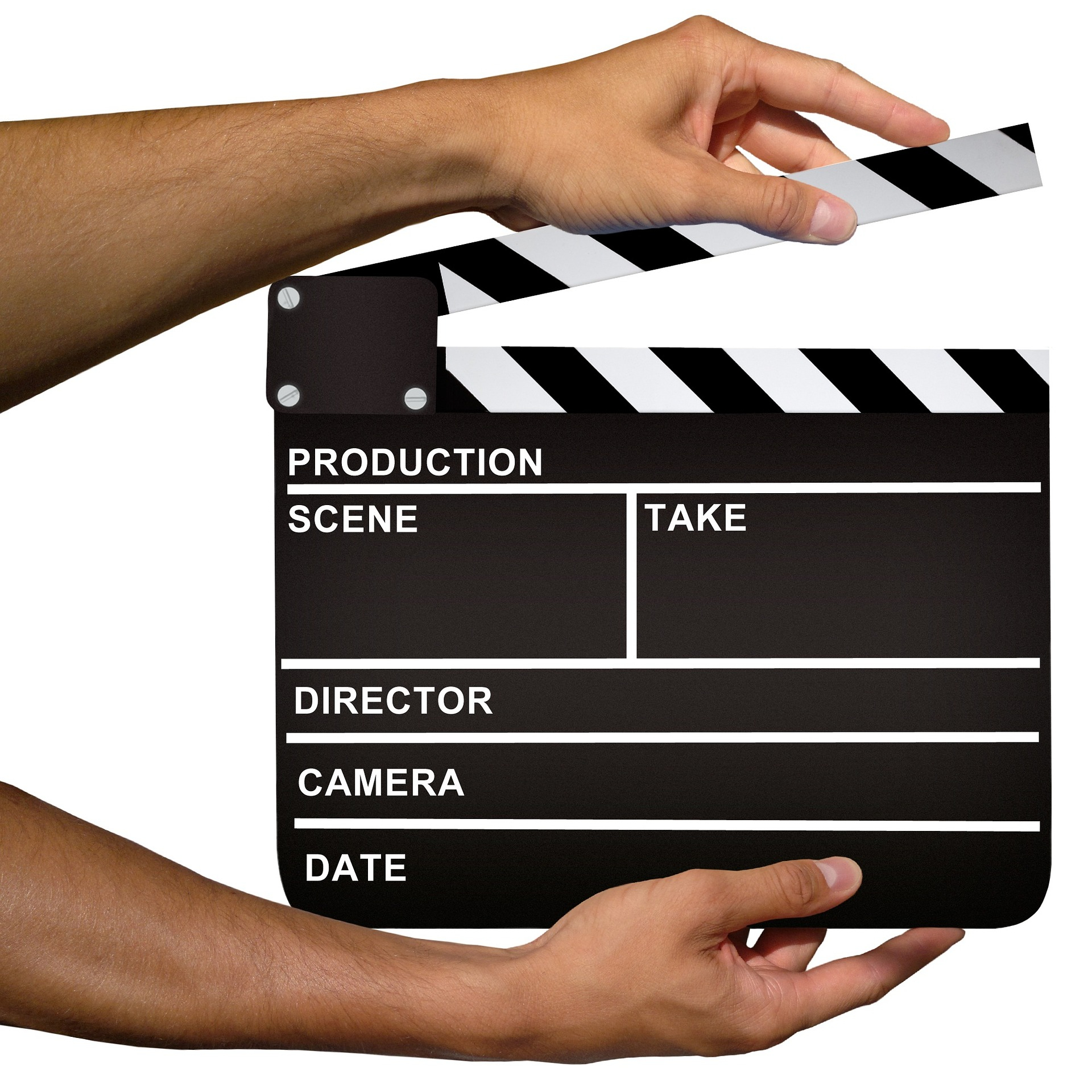 An actor from Hollywood who passed away more than 60 years ago, according to a small child, has been reincarnated.

Who is this kid exactly?

When he was ten years old and from Oklahoma in the United States, Ryan Hammond made this assertion.

After claiming to be the reincarnation of a Hollywood movie star who died 40 years before he was born, a child stunned his parents.

Despite having had recollections of his previous life since he was just three years old, Ryan Hammond, from Oklahoma in the United States, began describing the outlandish allegations in 2015 when he was 11 years old.

Ryan has even previously informed his mother that if a person wants to make it to the afterlife after death, they must turn toward the light. Ryan’s recollections of his former self, Marty, have gradually faded over time, but he still has a lot in common with him, including a love of movies and the city of New York.

So what’s his story?

A punch from Marilyn Monroe’s bodyguards was among the young man’s vivid memories of life in Hollywood in the 1940s and 1950s, he claimed.

He also claims to be able to recollect his death from a past life, recalling his heart “exploding” and moving toward “the light.”

Hammond, who was born in 2004, thinks he once lived as Marty Martyn.

Martyn started off as a movie extra before becoming a prosperous Tinsel Town agent.

He had a lavish lifestyle in New York, getting married four times and taking vacations in Paris.

At the age of 61, Martyn died of a brain hemorrhage in 1964, forty years before he was purportedly reincarnated as Hammond.

Hammond began claiming to have had a previous life at the age of three, however his parents didn’t immediately accept him.

The youngster would wake up in the night yelling “action,” as if on a movie set, and request his mother to take him to Los Angeles to “see his other family.”

Hammond’s mother borrowed a book on a Hollywood home in an effort to learn more about his background.

He was taken on a tour of Los Angeles to see locations connected to the late actor, whose daughter attests to the veracity of the youngster’s allegations.

Although he still has certain similarities to the late celebrity, such as a fondness of Hollywood films and New York City, it seems that Hammond’s recollections of his life as Marty have faded with time.

Dr. Jim Tucker, a child psychiatrist, concurs with Hammond’s assertions that he was reborn.

The situations I have looked at don’t fit into a typical explanation for how we see the world, according to Dr. Tucker, who asserted that “the world just doesn’t operate as we believe or assume it does.”

The case of Hammond is the subject of a chapter in Dr. Tucker’s book Return to Life.

Although reincarnation has not been proven by science, many people have said that they have memories of previous lives.