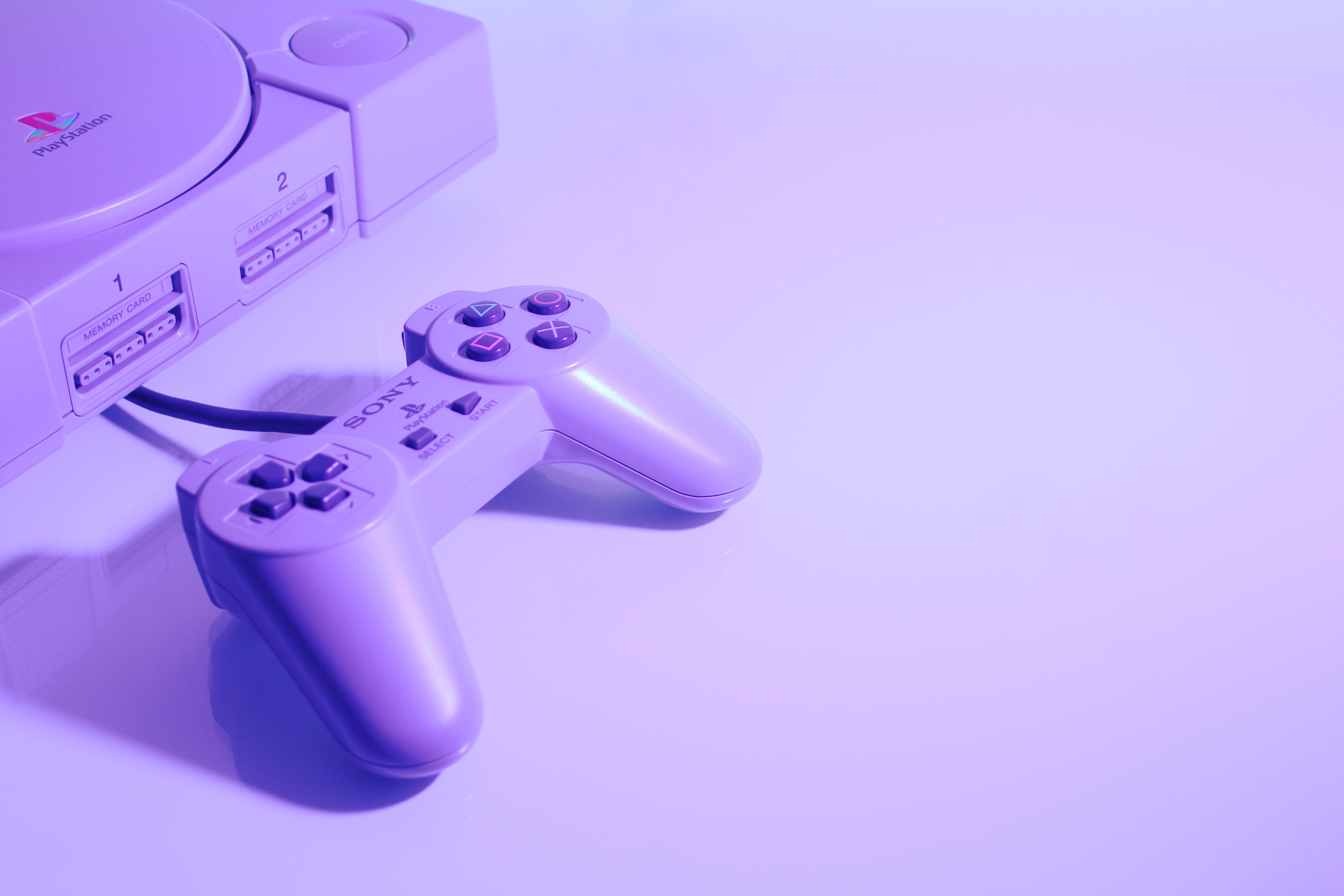 It’s wonderful news for everybody who enjoys a specific action role-playing horror game from 1998.

The comeback that we all needed

It’s wonderful news for everybody who enjoys a specific action role-playing horror game from 1998. There are three hints: Square published and created the game, which was first made available on the PlayStation.

Do you still have it? For those who aren’t familiar, the game is called Parasite Eve and it’s the follow-up to Hideaki Sena’s 1995 novel of the same name.

It tells the tale of policewoman Aya Brea as she tries to stop the evil Eve from eradicating the human race through spontaneous human combustion.

Anyway, according to ComicBook (and as was initially noted by Gematsu), it appears that a Parasite Eve comeback may be in the works.

According to reports, Square Enix registered the term “Symbiogenesis,” which is just the joining of two existing creatures to create a single new one, as a trademark on October 13.

Though the game hasn’t been named directly, it is currently believed that the trademark has something to do with it because the phrase is tied to the story of Parasite Eve. However, many aren’t suspecting that Square is intending to hit us with a science lesson.

The 3rd Birthday, the most recent Parasite Eve game that was launched exclusively for the PSP in 2011, has been available for more than ten years (2010 in Japan).

In light of this, it’s reasonable to conclude that the series has lain dormant for a while, but as the latest flurry of Silent Hill news has shown, that doesn’t mean it’s completely gone.

If the trademark relates to Parasite Eve, it raises the question of whether Square is creating a new game entirely for the series or a recreation of the first game.

Remakes have become highly popular recently; in addition to The Last of Us Part I’s recent release, remakes of Silent Hill 2 and Resident Evil 4 are also forthcoming.