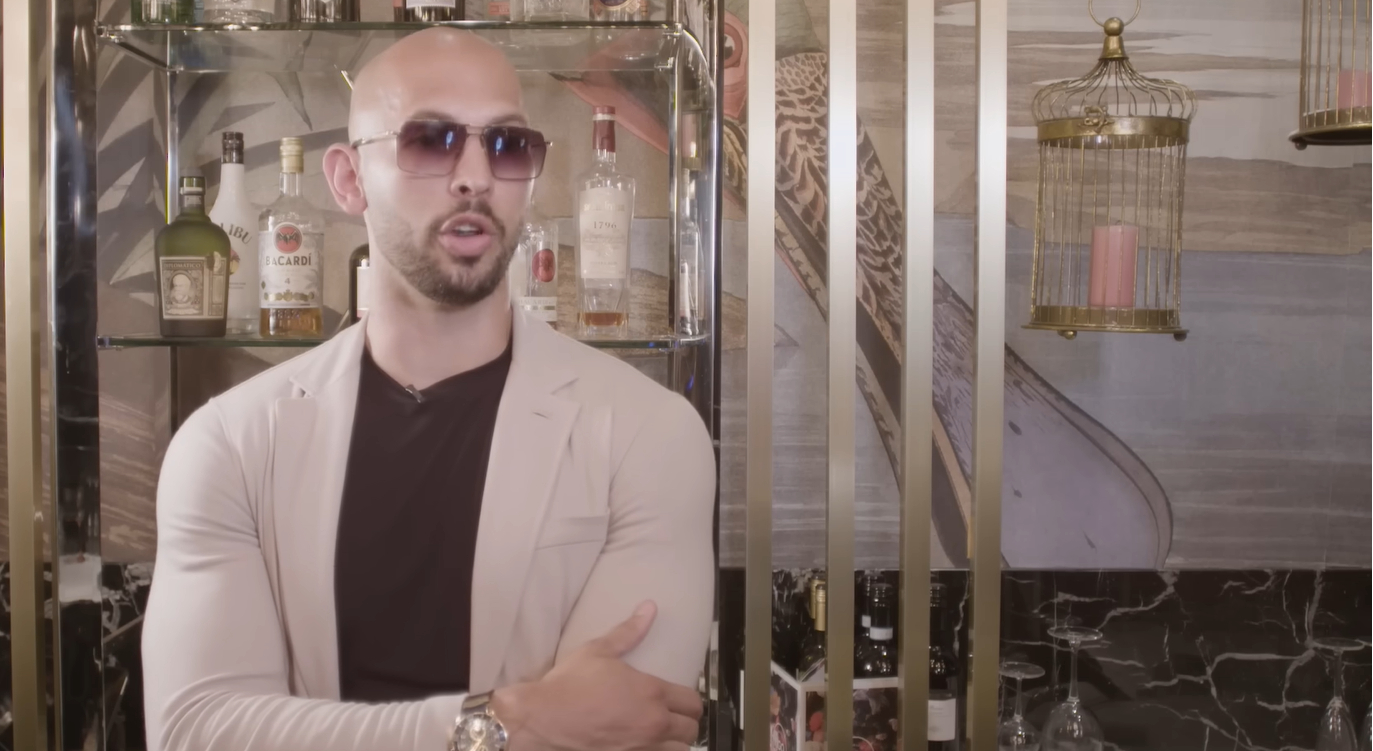 It’s thought that the Jerry’s Pizza box he displayed in his response to Greta Thunberg helped police find him.

Following his kickboxing career, he started selling paid memberships and courses on his website and subsequently became well-known online. Tate, a self-described misogynist, has been banned from multiple social networking sites as a result of his criticism.

Tate and his brother Tristan were detained in Romania on December 29, 2022, along with two other suspects. They were accused of participating in human trafficking and setting up an organized criminal ring.

Emory Andrew Tate III was born on December 1, 1986, in Washington, D.C. He is mixed-race. His African-American father Emory Tate was a chess international master, and his mother worked as a catering assistant.

Well, this is news-breaking

The organization allegedly forced victims to produce paid pornography for social media, according to Romanian authorities. On December 30, 2022, a judge issued a 30-day detention sentence for him.

According to reports, Andrew Tate was jailed in Romania as part of an investigation into rape and people trafficking.

The social media star, who recently engaged in a public argument with climate activist Greta Thunberg, was observed being escorted from a lavish property by law enforcement.

According to Reuters, a lawyer for the boys confirmed their imprisonment.

Two British and two Romanian individuals were suspected of belonging to a criminal organization that specialized in human trafficking, according to a statement from Romania’s Directorate for Investigating Organized Crime and Terrorism (DIICOT), which did not mention the Tate brothers by name.

In a video of the raid that was also made public, you can see cash, weapons, and knives on display in one area.

The former kickboxer gained notoriety in 2016 after being removed from the British television program Big Brother because of a video that purported to show him assaulting a lady.

As a result of his comments that women should “carry responsibility” for being sexually attacked, he later gained prominence online and was banned from Twitter. He was later given a second chance.

According to the Reuters news agency, prosecutors said that the four defendants “appears to have constructed an organized crime gang with the objective of recruiting, housing, and exploiting women by compelling them to produce pornographic footage intended to be seen on specialized websites for a fee.”

The brothers and two Romanian citizens have been under investigation since April.

“We cannot at this time provide any details regarding alleged reports that they have been detained,” a spokesperson for Andrew Tate told the news organization. “However, Andrew and Tristan Tate have the utmost respect for the Romanian authorities and will always assist and help in any way they can,” the spokesperson added.

According to rumors, the Jerry’s Pizza box that was delivered during his most recent Twitter tirade revealed his whereabouts.

After a Snow-Plow accident, Jeremy Renner is in “Critical But Stable” Condition in Reno