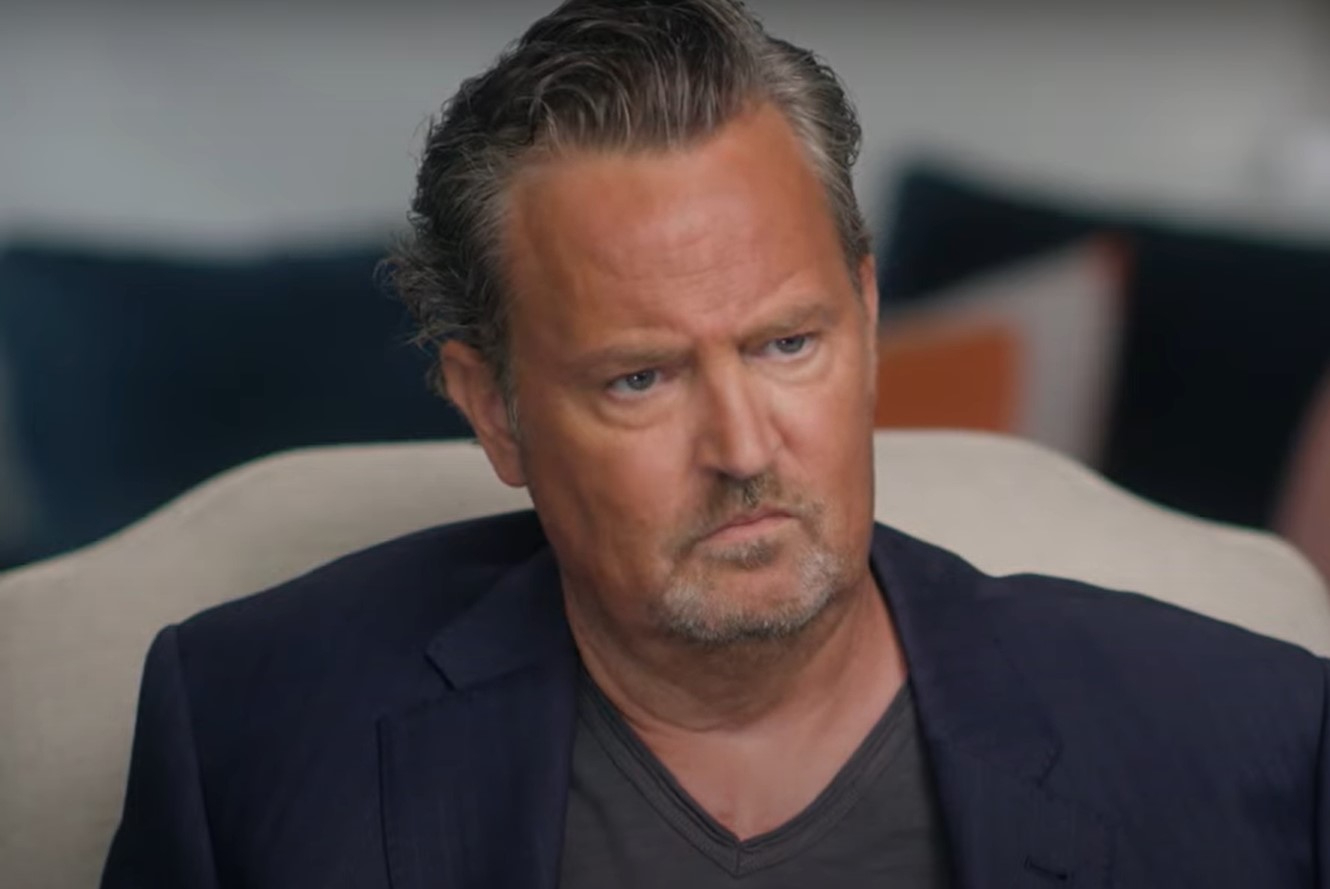 The Friends actor Matthew Perry acknowledged that it is “extremely painful to view” scenes of himself from the program from a time when he was battling drug addiction.

In his new memoir, Friends, Lovers, and the Big Terrible Thing, Perry discusses his time living as a drug user and a star of one of the most well-liked television shows when his addiction started in 1997.

Vicodin, which Perry compares to “warm honey entering his veins,” was prescribed to him when he was involved in a jet ski accident and needed pain relief.

The actor acknowledged that “none of the next three decades would have gone the way they did” if he hadn’t taken that first tablet. But in actuality, his life was in danger due to his drug and alcohol use.

In order to promote his book and talk about his experiences, Perry sat down with ABC News’s Diane Sawyer, who also played a scene from a Friends episode from 1997.

The party is getting ready to go to the beach when Chandler, played by Perry, cracks a joke about being “taken aboard” Rachel’s enormous hat.

After admitting to Sawyer that the incident was “extremely difficult to see,” Perry added: “In a strange sense, I feel sorry for that guy because that’s a guy who’s out of control.

He appeared to be at a loss for words, pausing between sentences to think.

I remember that, and I didn’t understand what was going on, but again, I’m sorry, I’m so grateful to not be that any more… but it’s hard to watch that, the now-53-year-old continued.

While writing the book, Perry acknowledged that things were “deep” and “dark” for him, but he persisted because he believed that “as deep it went for me, and whatever dark it went for me, that will benefit somebody who got that dark.”

He said to Sawyer, “I’ve got to take advantage of that and I’ve got to help as many people as I can. Obviously, because I was on Friends, more people would listen to me.

An opioid painkiller called Vicodin can be used to treat mild to moderately severe pain.