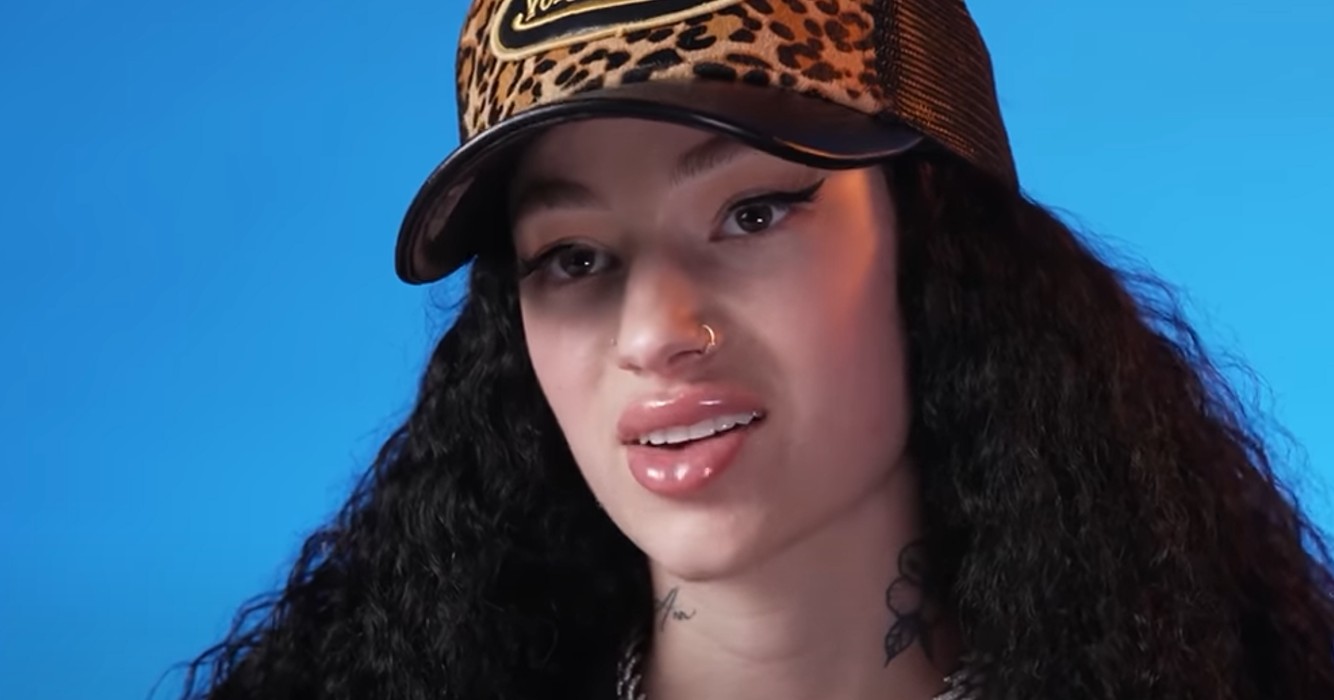 Bhad Bhabie has already shown that she is serious about her work, and she has been asked to share some knowledge at Oxford University. The Oxford Union, possibly the most distinguished debate organization on Earth, has asked Bhad Bhabie, a.k.a. Danielle Bregoli, to address its pupils.

In his invitation to BB, the Oxford Union President stated: “It would be an honor to welcome you to continue this fine tradition.” The planned speech by BB is scheduled to take place in November, and it will be broadcast live on YouTube.

She has used the attention she received from her on-screen persona into a successful career with OnlyFans as well as in rap music and branding projects.

In August, Bhad Bhabie collaborated with the Educapital Foundation to create the Bhad Scholarship, a $1.7 million award intended to support 1,000 students enrolled in trade and technical schools.

Leaks for GTA VI Confirmed by Rockstar, Says Development Will Not be Stopped

Cardi B Gets Sentence for Recent Incidents 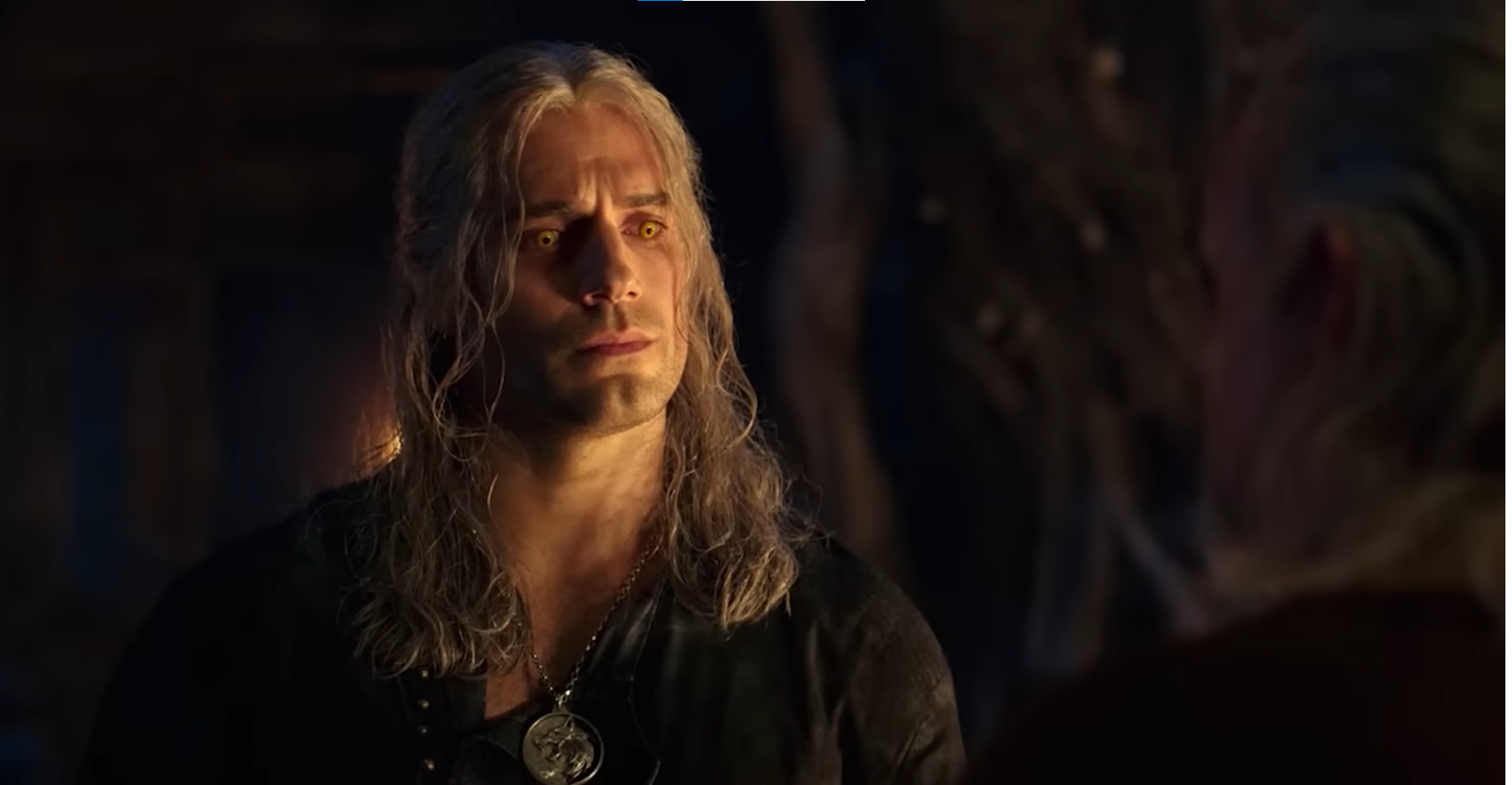 M&Ms, a brand of candy, put an end to its “spokescandies” and took on a new spokesperson in the form of American comedian Maya Rudolph.

The action was taken in response to criticism over a rebranding of the cartoon representations of the chocolate treat that featured in ads.

M&Ms stated on Monday that the mascot modifications were not intended to “break the internet.”

The makeover had been derided as “Woke M&Ms” by Tucker Carlson of Fox News.

Rudolph, who is well-known for her time on the sketch comedy program Saturday Night Live, will be hired by the corporation to serve as its spokesman.

As part of a “global commitment to building a world where everyone feels like they belong and society is inclusive,” Mars Inc., the manufacturer of M&Ms, changed their cartoon characters for the first time in January 2022.

The Green M&M traded in her go-go boots for a pair of “cool, laid-back” sneakers, while the Brown M&M decreased the height of her heels as part of the makeover. The two female M&M characters also wore less stereotypically feminine clothing.

One of the most notable opponents of the shift has been Tucker Carlson Tonight. The host criticized the lack of eye candy in the M&Ms redesign, stating the female cartoon characters now appear “less attractive,” throughout many portions of the program when it was discussed.

The idea, according to Mr. Carlson last year, is to make every single cartoon character utterly unattractive and androgynous to the point that you wouldn’t want to have a drink with any of them.

Earlier this month, after M&Ms introduced limited-edition packaging with solely its female candy figures and donated the sales earnings to organizations that support women, he intensified his disapproval.

In a broadcast on January 10, Mr. Carlson attacked the green M&M and “a plus-sized, fat purple M&M,” saying, “The woke M&Ms are back.”

The renaming of its spokescandies was not intended to be a contentious subject, according to a statement released by M&Ms on Monday.

The business stated, “Now we understand — even a candy’s shoes can be divisive, which was the last thing M&Ms intended because we’re all about uniting people.”

Rudolph, the firm’s new ambassador, “will advocate the power of fun to build a world where everyone feels they belong,” the company said, adding that it is confidence in his abilities.

One year after their makeover, M&Ms decided to stop using their spokescandies. It is unknown why this decision was made or how long the break would stay.

On social media, the decision has drawn criticism, and several users have expressed displeasure that the corporation seems to have recanted on its inclusive messaging.

Others have hypothesized that it is a warm-up for a Super Bowl advertisement that will air during prime time. Mars Inc., the parent company of M&Ms, is apparently preparing a Super Bowl commercial.

Unfortunately, not everyone has access to the medical treatment they require in the world we live in.

Jimmy Donaldson, better known online by his YouTube channel name MrBeast (formerly MrBeast6000), was born on May 7, 1998, at the age of 24.

He presently resides in Greenville, North Carolina. He is well-known for producing a broad range of high-priced challenge films with prizes worth thousands of dollars, contribution videos with significant financial commitments, videos with difficult jobs or survival, unique vlogging videos, and more.

At the age of 13, he launched the channel in 2012. His “Worst Intros” series of videos, in which he critiqued young pre-teen YouTube stars with amusing or “poor” intros, made him famous at first.

He developed a much greater sense of generosity and helpfulness over time as he received more funding from sponsors.

But MrBeast was there to assist 1,000 blind individuals at least regain their sight, and the outcomes were simply amazing.

The wonders of technology and MrBeast

The astonishing film was introduced by MrBeast, also known as Jimmy Donaldson, 24, who said that while some blindness is irreversible, in many situations it may be treated with a straightforward treatment.

They can’t see, but we have the technology to rectify this, he said in the video.

The doctor’s response was, “People who need a 10-minute procedure account for half of all blindness in the world.”

The charitable YouTuber continued by detailing in detail what transpires during the quick yet profound operation.

If you’re wondering how the operation makes it possible for individuals to see again, he explained, it’s because their eye’s lens is so foggy that they are unable to see through it.

Therefore, the surgeon suctions up the cloudy lens using a small vacuum. and substitute a synthetic one in its stead. That basic of a procedure! They can see once more.

One of the recipients of the YouTuber’s compassion looked down at his wrist to see his watch and explained that he’d never been able to see it before. This led to some pretty amazing sights as others had their sight returned in the video.

Another man remarked, “[They’re] a bit hazy with my tears pouring out,” after saying, “I can see everyone’s faces now.”

As you can expect, the video received a lot of attention on the social networking site, and even though it was only released 12 hours ago, it has already received a whopping 20 million views. MrBeast has coordinated with many ophthalmologists in order to cure potential cataract and has coordinated with people to undergo the surgery.

In response to the popular video, one fan wrote: “Funny How Jimmy Is better than 99% politicians out there [sic],” praising MrBeast, who has the highest number of followers on YouTube.

“This is wonderful,” a second person chimed in. “He moved from giving people trinkets and ridiculous challenges to altering people’s lives.”

A third person said, “I myself have really weak eyesight and I fully understand the folks you assisted. This is quite amazing and deserving of much admiration.

A fifth person added: “Hope you do more of these things for the world. Much appreciated!” A fourth person wrote: “What a great guy you are Jimmy, you deserve all this success.”