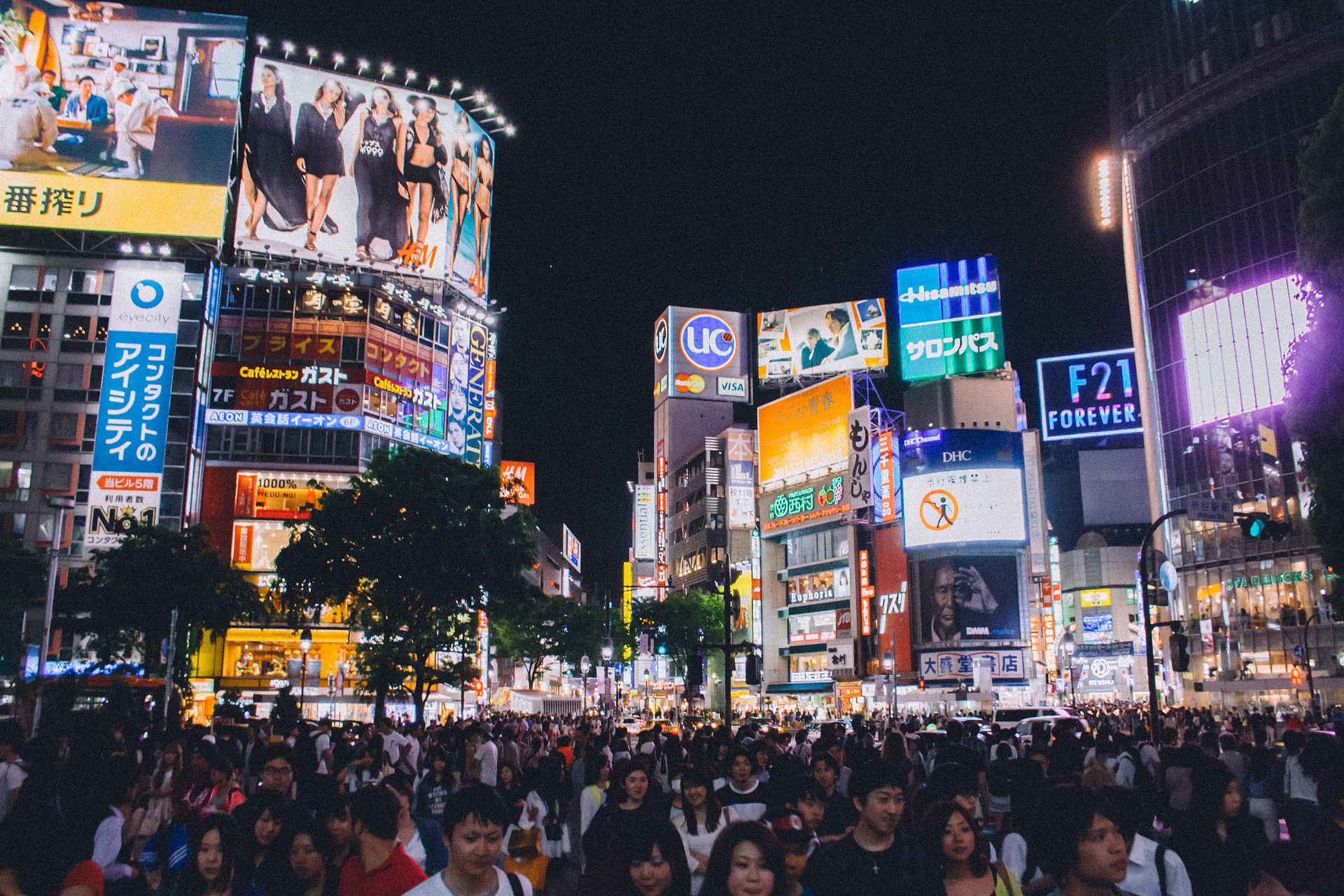 A young man has discussed the reactions he’s received to a billboard of himself that he put up in the hopes of landing his very first date.

The path to real love has never been easy, but for one lonely man, neither Hinge nor Tinder nor any other online dating service have been able to assist him in finding a compatible girlfriend.

When he turned 23, Leeds resident Ed Chapman said he felt like he’d “reached an age where [he] should have been on one date before.”

Ed chose to be inventive rather than fully give up on finding love.

For “all of [his] 23 years,” according to Ed, he has been “single,” but he is now “ready to find someone to maybe be in a relationship with.”

He reminisced, “I tried some dating apps, but it didn’t go well for me at all.

Ed decided to think outside the box and approach potential girlfriends via something they could definitely not ignore: a huge billboard with his face and email on it. This is in contrast to moping around while listening to depressing music, eating ice cream, and spooning his dog to sleep — and yes, there is a chance I’m speaking from personal experience.

Having my own billboard seemed like a wonderful way to meet people, so I decided I needed to do something different, said Ed.

However, due to difficulty in locating a business that would accept his request, the 23-year-old first “didn’t think it would be possible.”

Fortunately, Ed was able to rent the billboard for a week through 75media, a Leeds-based outdoor advertising company.

The M621 highway, which runs directly into Leeds, is the ideal position because it not only attracts hundreds of drivers every day but also places the potential match in the ideal spot, saving Ed the trouble of making a long commute.

Ed claimed that when his family learned about the extent he was willing to go to in order to get the first date, they were “very startled.”

They were shocked to learn about it through others, but they are delighted that he is looking for someone, even if he is doing so in an unconventional manner.

But has the billboard been effective in attracting women, or should Ed return to the apps?

“I received my first message on the same day the billboard went online,” Ed said, adding that he also used his social media to advertise the billboard. “I’ve had a few messages from women between the ages of 18 and 48. It’s quite a variety.”

The 23-year-old claimed that the billboard was intended to reflect his personality and that many women found it hilarious.

Since then, Ed has spoken with four ladies, all of whom are “eager to go on a date” with him.

The possibility of losing his virginity on a date is “very thrilling,” Ed said, adding that he is “looking forward to setting up [his] first dates with them,” although he also acknowledged that he is “obviously a little bit worried.”

The 23-year-old has decided that the response to the billboard is “a hint there’s something wonderful to come,” though, in the grand scheme of things.

It’s a positive sign that people have contacted me since it demonstrates that things won’t always be bleak for my love life, according to Ed.

Now, this is something.