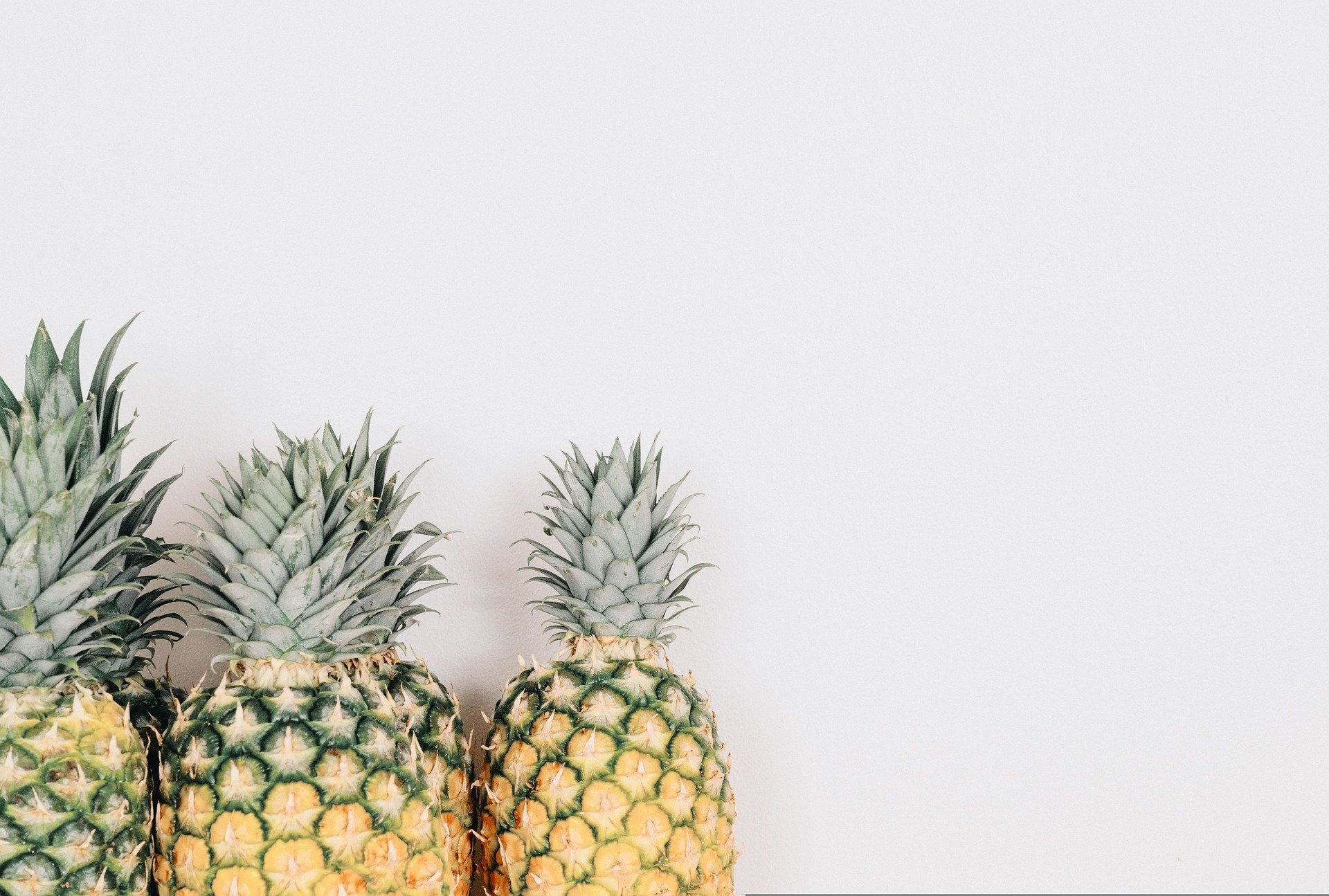 My young mind would have undoubtedly assumed the upside-down pineapple placards that were affixed to people’s cabin doors had something to do with Spongebob SquarePants, who is well-known for inhabiting a pineapple under the sea.

So what could it mean?

But it’s obvious that the innocent, unknowing mentality has no place on an adult-only cruise.

And Blogionista Travels had no idea that her experience would be well above PG.

Blogionista Travels has utilized her platform to share the details of her maiden cruise ship experience.

She has provided her followers with useful information on the ship’s interior and the sightseeing that can be done from onboard, but she had no idea how varied the “on boat activities” could actually be.

The TikToker released a video of herself in one of her updates strolling down the hall past people’s cabins and remarking that “everyone has these little lovely pineapples on their door.”

Her supporters, though, were eager to inform her of the not-so-secret information.

“It means, drop-ins are most welcome…and bring friends,” one said.

A third was much more on my wavelength. They said: “It’s just ‘Lives in a pineapple under the tree’ theme.”

A final commented: “They want to be friends. Good friends.”

In case you weren’t aware, swinger parties basically use the pineapple as a symbol to distinguish themselves from one another.

As soon as Blogionista realized the pineapple stickers are really just asking if she enjoys pina coladas and tag-teaming in the rain, as one user put it, She produced an update video.

Using the original video, she responded to the person who said, “Ohhh noo noo noo no no,” and made light of the situation by saying, “When it’s your first cruise and you meet a nice couple onboard who offer you to their cabin for drinks.”

In the comments, Blogionista acknowledged that she had “just recently discovered what [the pineapple’s] signify.”

An additional user commented, “Lmao my mom and her husband didn’t know about this and they wore pineapple shirts on their cruise. my mom was (and is still) humiliated.”

Blogionista may have been humiliated when she finally understood what the “little cute pineapples” actually stood for, but at least she avoided making the same error as another TikTok user by not getting the tattoo before realizing what it meant.

Well, this is interesting.