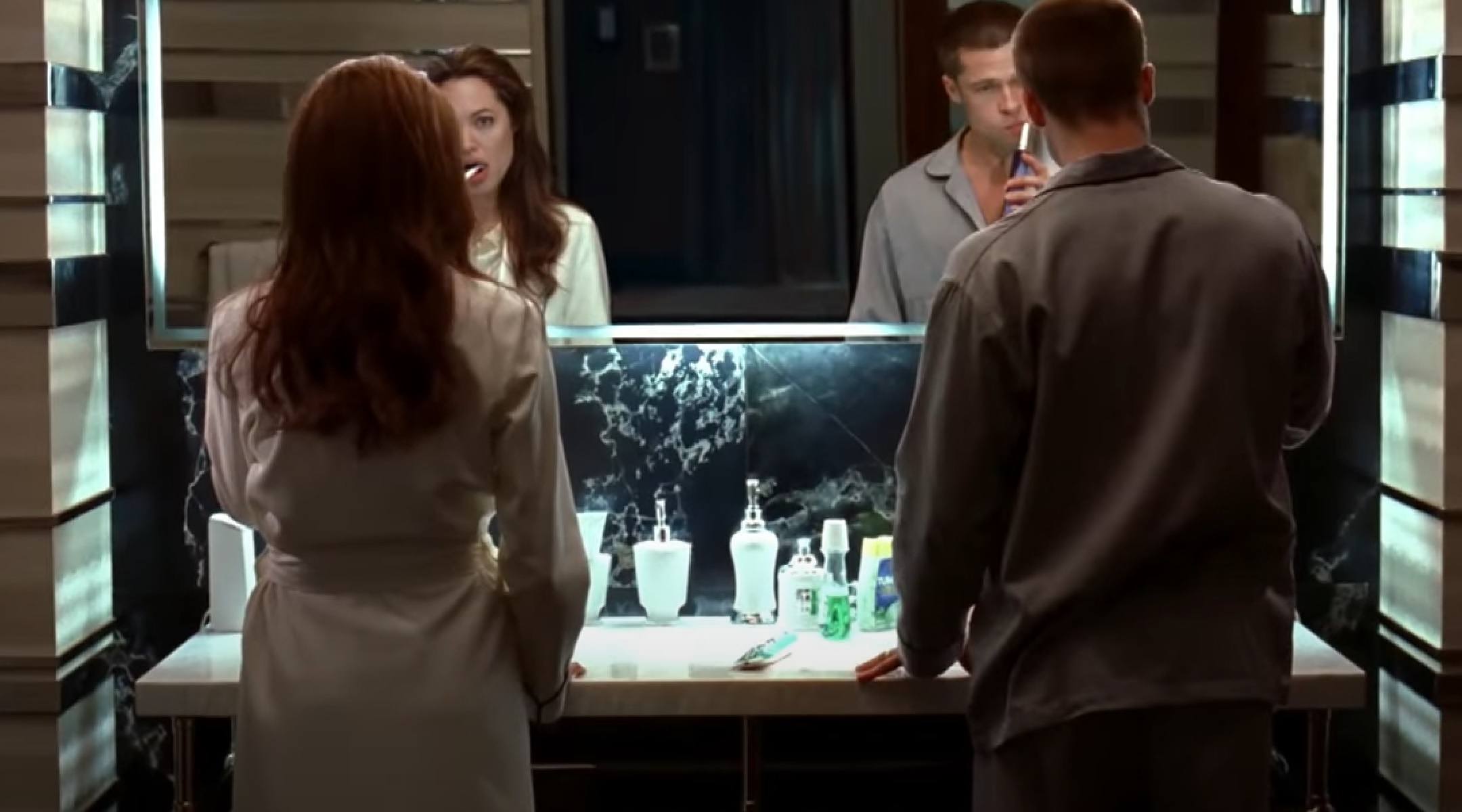 Donald Glover has found a new co-star for Amazon Prime’s Mr. and Mrs. Smith series, revealing that Maya Erskine has joined the cast. Glover revealed in a recent interview that he’s still working on the show’s script now that Phoebe Waller-successor Bridge’s has been cast.

Erskine is one of the co-creators and co-stars of PEN15, a Hulu original comedy about middle school awkwardness. It stars Erskine and Anna Konkle, who are both in their 30s, who are 13-year-old versions of themselves, with a cast of real-life 13-year-olds. The show was seen as one of greatest streaming shows that aren’t so well known.

In February of last year, Glover and Waller-Bridge announced their plans to create and star in a Mr. and Mrs. Smith series. The two actors had previously worked together in Solo: A Star Wars Story, so the TV show was expected to be a sort of reunion. Last September, though, Waller-Bridge left due to “a different creative vision for the series” than Glover.

While this may be a new route to take for the movie-turned-series, a lot of people still remain optimistic. There has been great success regarding the matter, and it would only be a matter of time until we see what happens with the new casting direction.