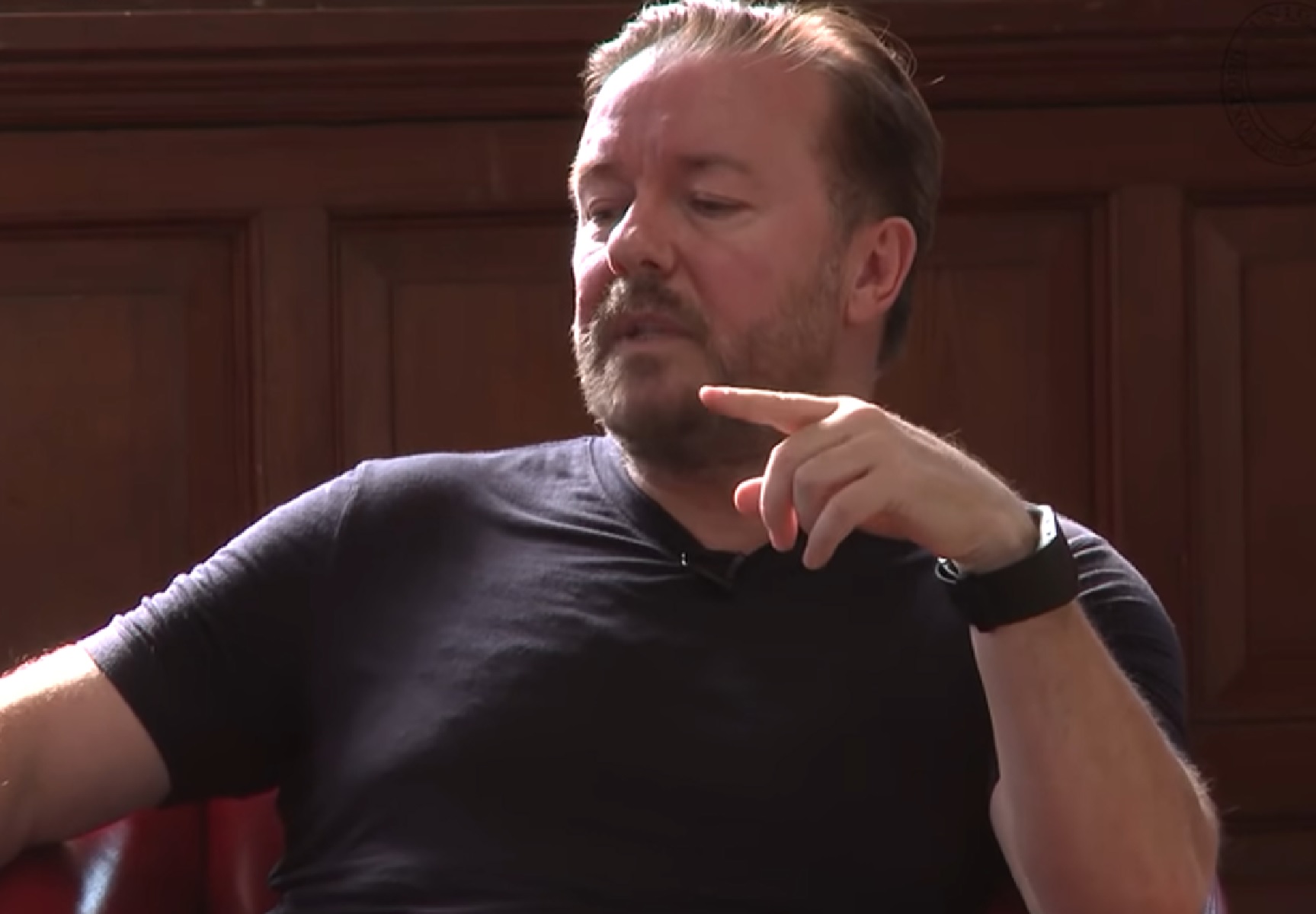 Following the Academy’s decision to bar Will Smith from attending the Oscars for the next ten years, Ricky Gervais has continue to speak out. With more of his thoughts being expressed, some may agree and some also disagree, but we shall see what reaches Will Smith or appeal to the media more.

What Was On His Mind

Ricky Gervais, a British comedian and star of After Life, has replied to the ban after previously commenting on the incident. “Hopefully, he’ll only do six years with good behavior,” Gervais said on Twitter in response to the news.

Gervais has previously ridiculed Smith’s infamous slap, saying, “You don’t hit people over a joke, however bad it is. And it wasn’t that bad!” The comedian also stated that if he had hosted the 94th Academy Awards this year, he would have made a joke about August Alsina’s ‘entanglement’ with Pinkett Smith rather than her lack of hair.

With how Ricky has been stating his thoughts, some may say that he has been a bit brash but it’s all about being a comedian as some would say. Check out the Twitter post he had right here!

After Incident at the Oscars, Will Smith Gets Banned For 10 Years