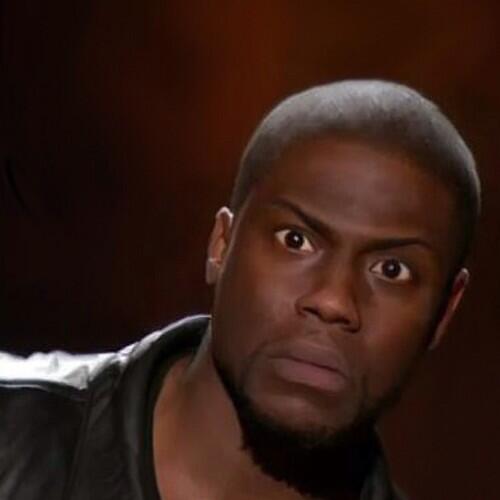 It’s Not All That

A study authored by Lynn E. McCutcheon,Zsolt Demetrovics, and Ágnes Zsila has used about 1,700 Hungarian adults as their subjects. The participants took a 30-word vocabulary exam and a digit symbol substitution test to assess their fluid intelligence during the study. Additionally, the researchers obtained information on the individuals’ self-esteem, family income, material prosperity, and educational level.

After adding in the demographic and socioeconomic factors, the researchers discovered that people with high Celebrity Attitude Scale ratings performed worse on the two cognitive tests. The study’s authors, who published their findings in BMC Psychology, said:

“We found a weak tendency for those who showed the strongest admiration for their favorite celebrity to have lower cognitive skills, suggesting that the earlier results were not due just to chance. “

With these results bringing out a lot of awareness and news since its release, this is still up for debate and changes. There are many other ways to go about loving our favorite celebrities but let’s try to keep ourselves in check every now and again.