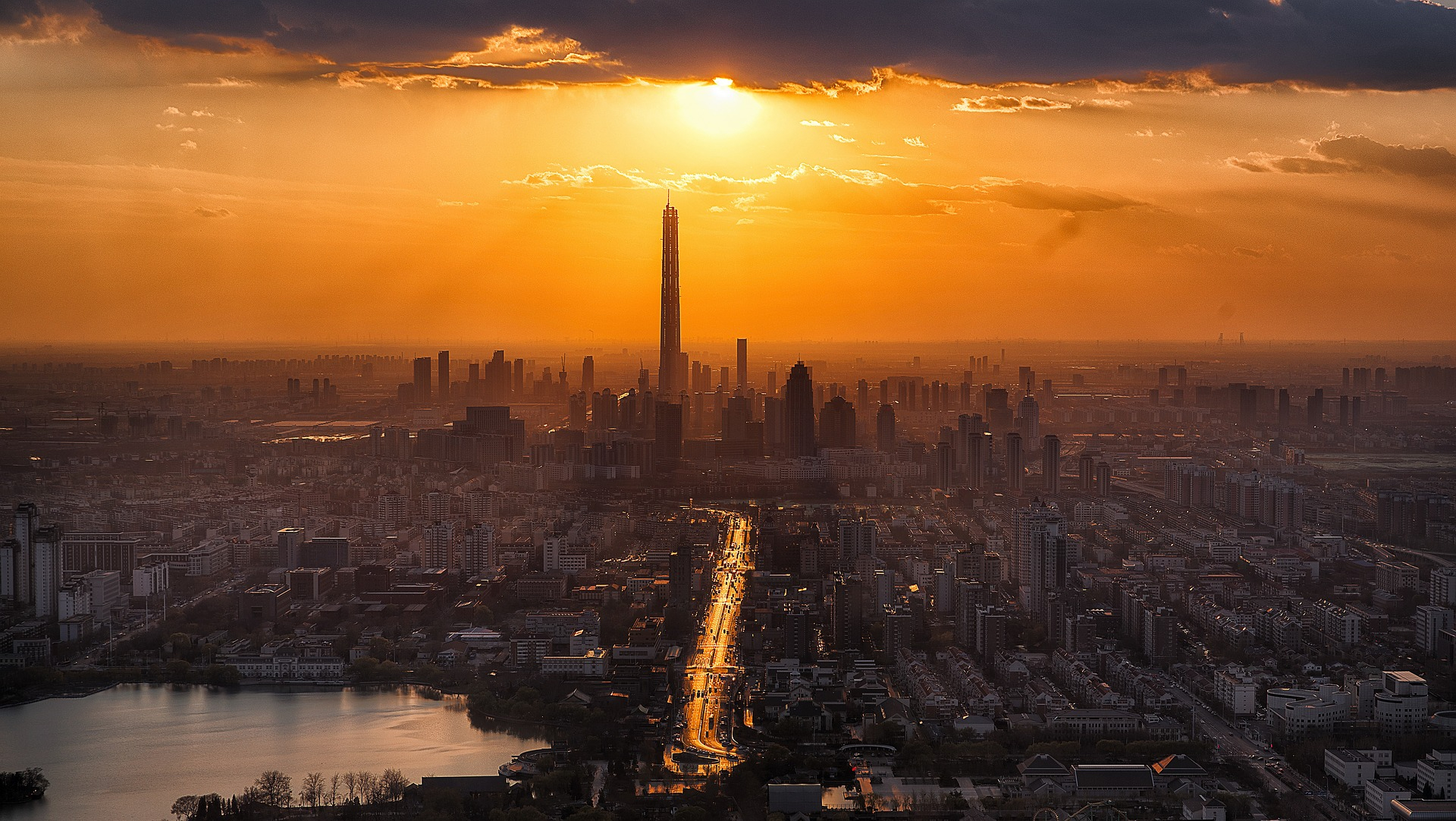 The present resembles a multi-billion-pound turtle, and the future is here.

Turtles all the way down

A floating city in the shape of a turtle, with space for up to 60,000 visitors and solar-powered malls, lodgings, parks, and an airport runway, has been proposed by the Italian design firm Lazzarini.

The eye-popping £6.8 billion floating city, known as Pangeos and called a “terayacht,” would take eight years to construct.

If construction were to proceed, Pangeos would measure an enormous 1,800 feet long by 2,000 feet wide, making it the largest floating structure ever created.

The design firm stated: “Users will be able to collect specific content and access in the virtual properties with their credentials. The virtual places of the watercraft can also be purchased under an NFT collection.”

If Pangeos is truly created, virtual property credentials will also serve as down payments on properties.

“A Terayacht needs a Terashipyard,” continued Lazzarini. “The design of a ship of a similar magnitude necessitates the construction of a specific shipyard/dam infrastructure that floods to levitate the terayacht when it is launched.

The enormous hull of Pangeos will be separated by several different blocks and have nine different bows.

According to Lazzarini, “The tera-structure will be able to cruise at a speed of five knots when pushed from a jet drive transmission.

“While sailing, the massive wings will receive energy from the crashing of the waves, and Pangeos will continuously cruise without emitting any emissions over the oceans of the planet Earth.

Additionally, solar panels that line the rooftop area supply some of the clean energy needed to run the terayacht.

There will be royal palaces on board Pangeos in addition to apartments, homes, and “mega villas” that are available for rent.

Lazzarini disclosed the name of the proposed yacht: “Pangea, the supercontinent that existed millions of years ago during the late Paleozoic and early Mesozoic eras, serves as the inspiration for the name of the terayacht proposal.

The turtle-shaped ship would grow to be the largest floating structure ever constructed if it were to materialize.

If given the chance, would you want to live in the terayacht? 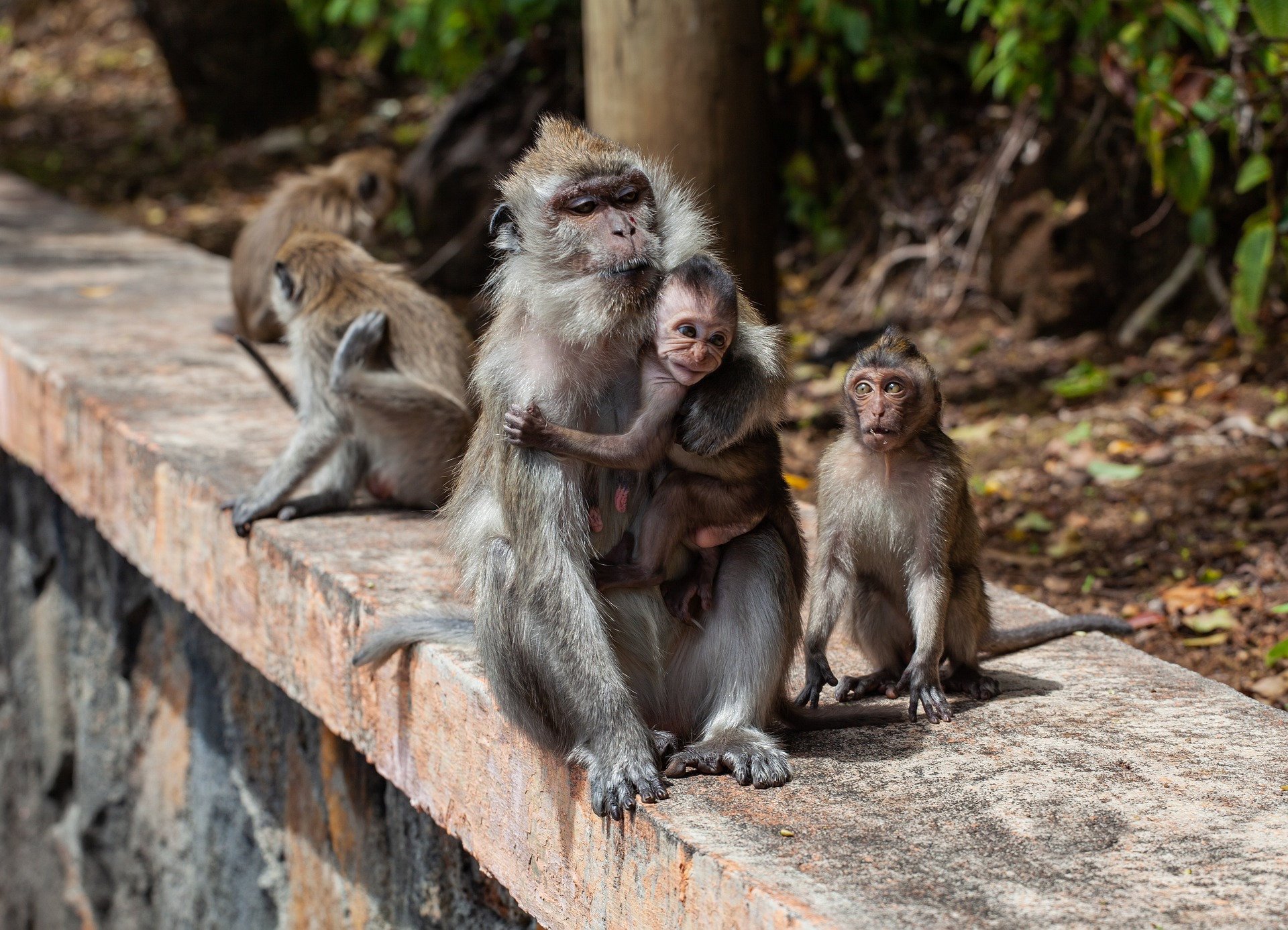 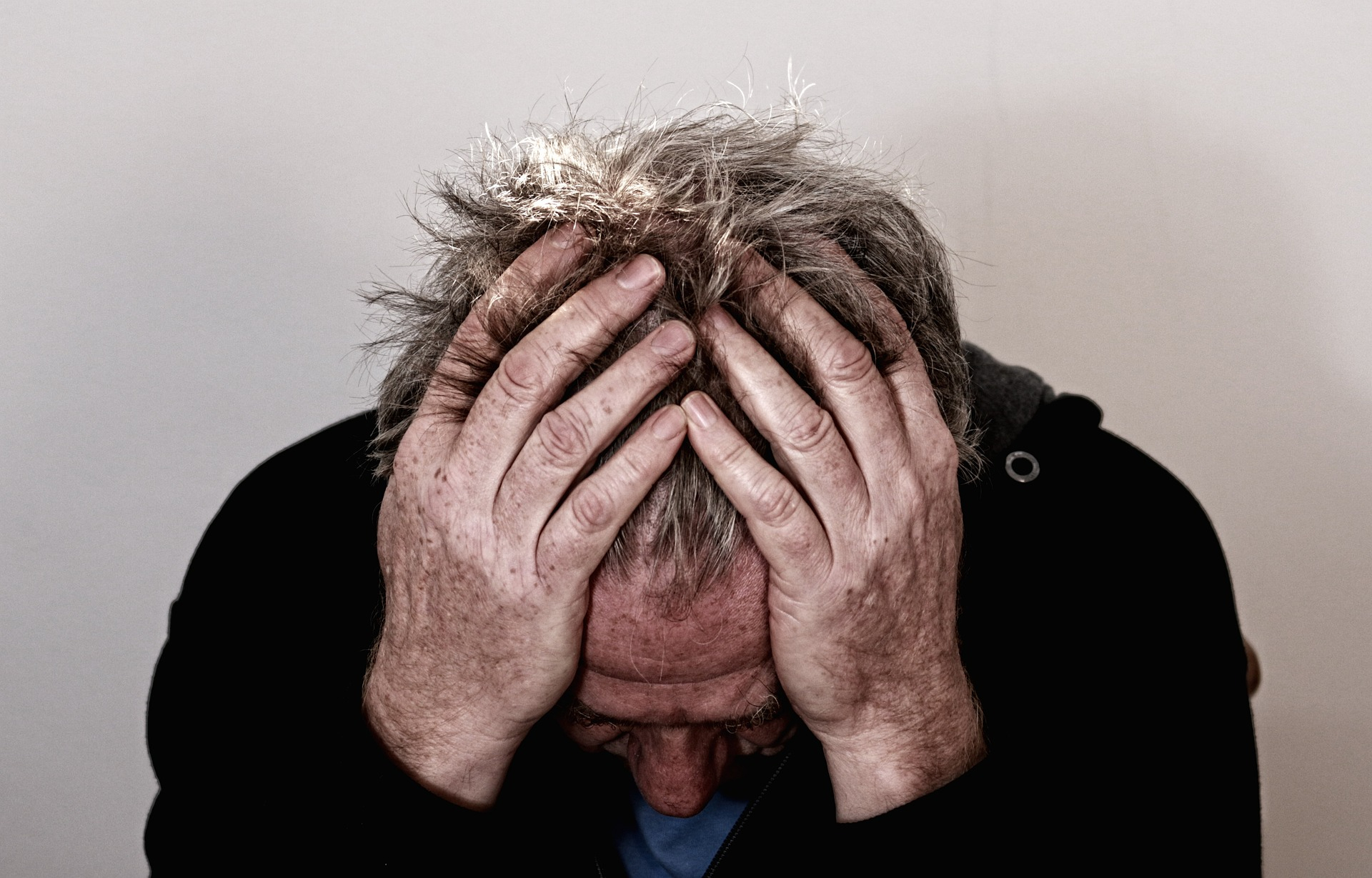