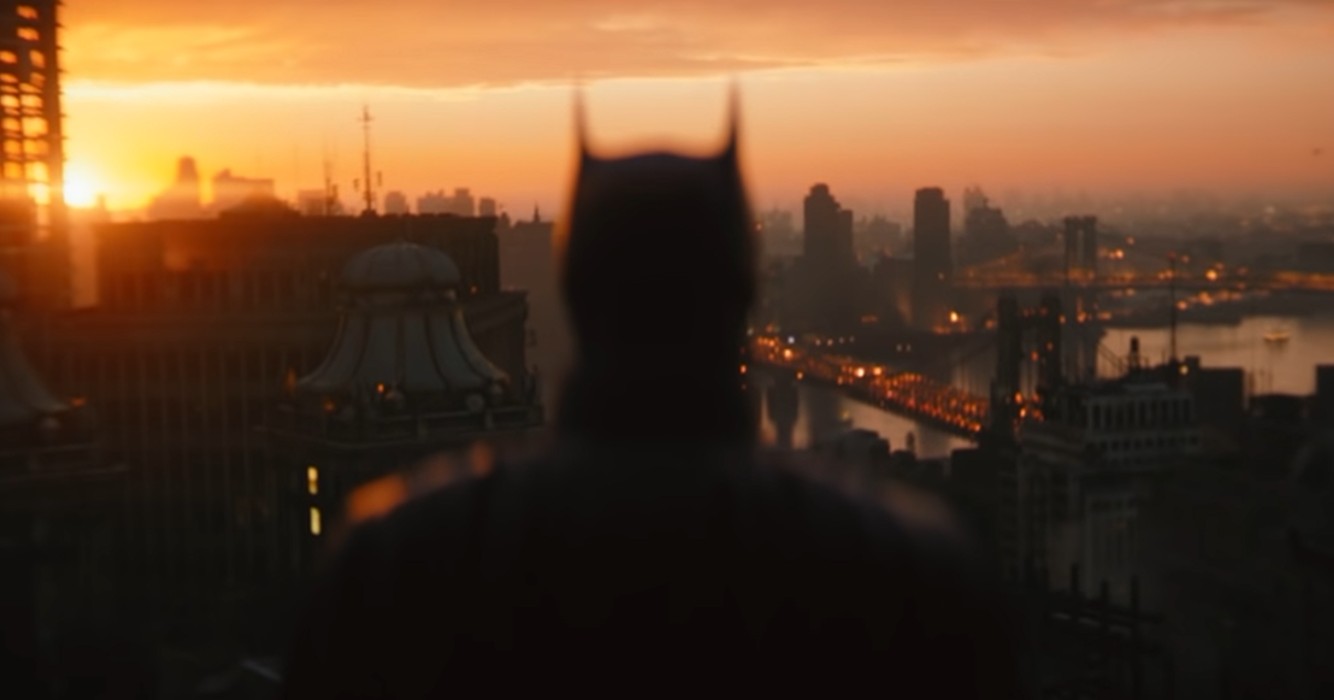 Despite the movie’s popularity, a sequel to The Batman has yet to receive Warner Bros. approval, according to recent reports. Although the film’s director, Matt Reeves, had already started production, it was reportedly predicted that it would be years before it was released.

However, according to a new rumor from Deadline, Reeves has received a first-look picture agreement from Warner Bros., which seems to confirm that a sequel will indeed be made. The agreement will grant the studio first-look access to Reeves’ writing, producing, and/or directing projects.

According to Deadline, Robert Pattinson will return as the Caped Crusader in the sequel, which will delight fans as well as Reeves, who will be directing.

It has also been reported that Colin Farrell will star in the HBO Max spinoff series The Penguin. Michael De Luca stated to Deadline that the series is still in the “beginning stages of planning.”

“Dead Island 2” Comes Out with New Trailer and Release Date

Trailer for Last of Us Remake Finally Comes Out