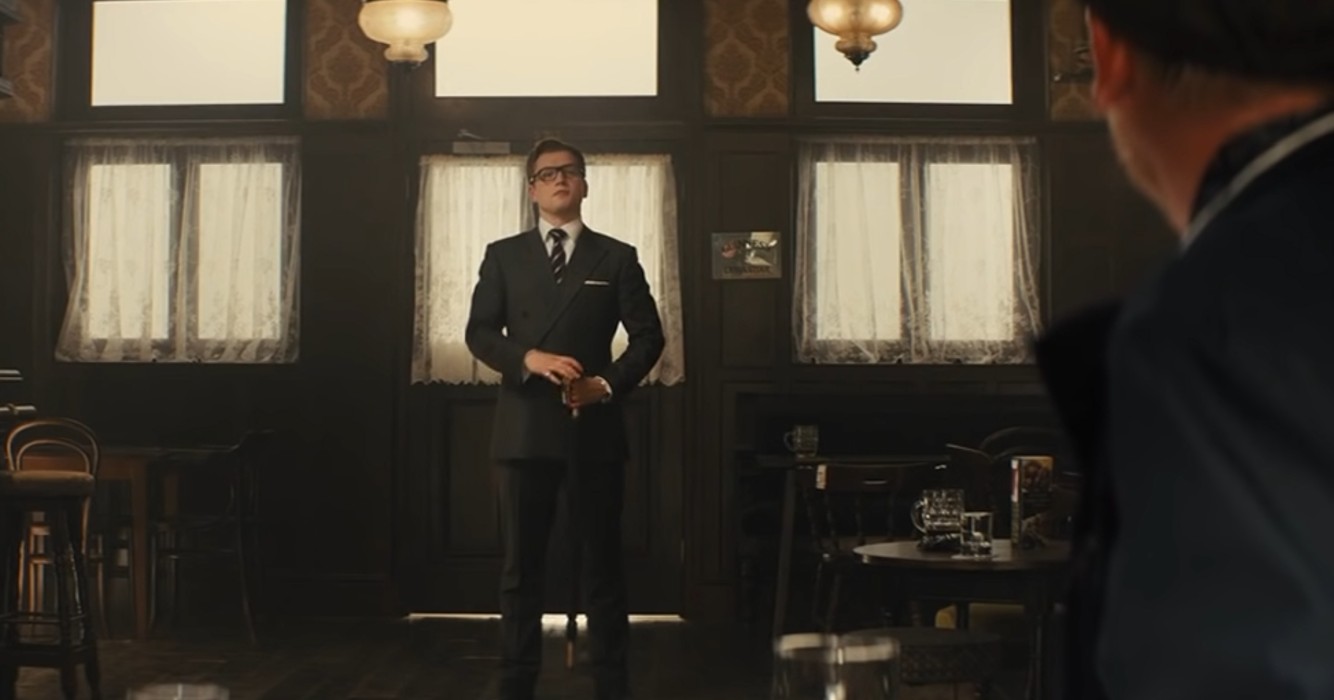 According to reports, Taron Egerton has spoken with Kevin Feige, president of Marvel Studios, about portraying Wolverine in a future production. The 32-year-old actor stated to a tabloid that, if things go well, he would adore playing the legendary X-Men character in the Marvel Cinematic Universe.

However, given that most people still equate the human mutant with Hugh Jackman, Egerton is a little “apprehensive” about the same. However, Egerton made no comments about what was addressed during his alleged meeting with Feige, indicating that nothing is definite at this time.

Filling In Some Big Shoes

It’s interesting to note that Egerton has already discussed taking on Jackman’s role. “That anyone thinks I would be good for the part is really flattering. I love Marvel, but it’s just fan stuff. There is no grounding for those rumors’.” He previously acknowledged his enthusiasm for Marvel.

While Egerton has expressed his desire to be the adamantium mutant we all know and love, he has been quite busy with multiple projects. With that being said, a lot could not be confirmed just yet except for his meeting with Marvel. What Marvel has to say would come out later on, but we all just have to wait.