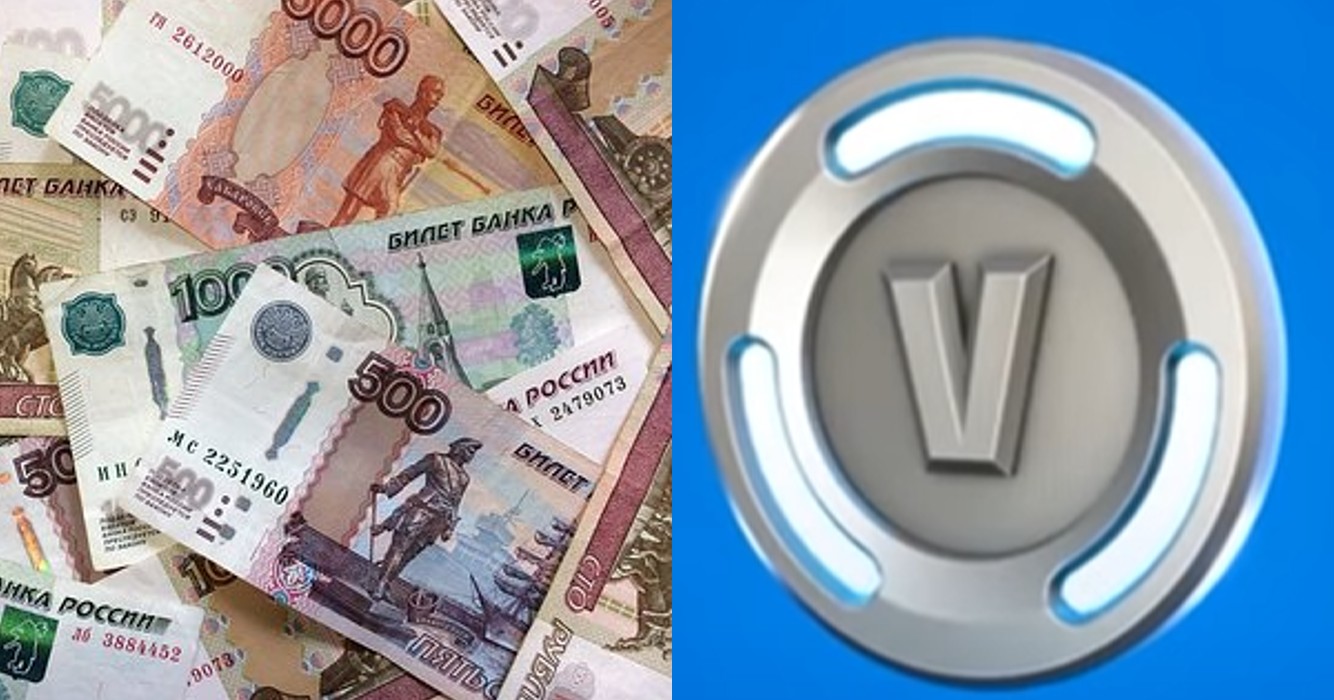 The Bank of Russia was swiftly prompted to boost its interest rate this week after the ruble fell by 30%, eroding the ruble’s purchasing value and potentially wiping out households’ savings. After Russia’s economy collapsed following its invasion of Ukraine, V-Bucks, the in-game money used in Fortnite, is suddenly worth more than the ruble.

One ruble is now worth 0.0086 US dollars, whereas one V-Buck is worth about one penny, making Russia’s currency officially worth less than the in-game currency.

Since Epic Games introduced their battle royal game with the virtual currency, the value of V-Bucks has remained constant all throughout.  Outfits, pickaxes, wraps, emotes, and Battle Passes can all be purchased with the currency, but it cannot be used to buy anything in the real world. And with that, the fact that V-Bucks are worth more than rubles has no real-world ramifications, but the fact that the Russian currency has dropped to the level of a video game currency speaks volumes about the war’s impact.

Make sure you check out the Twitter thread about it right here and see if it would be even worth more! 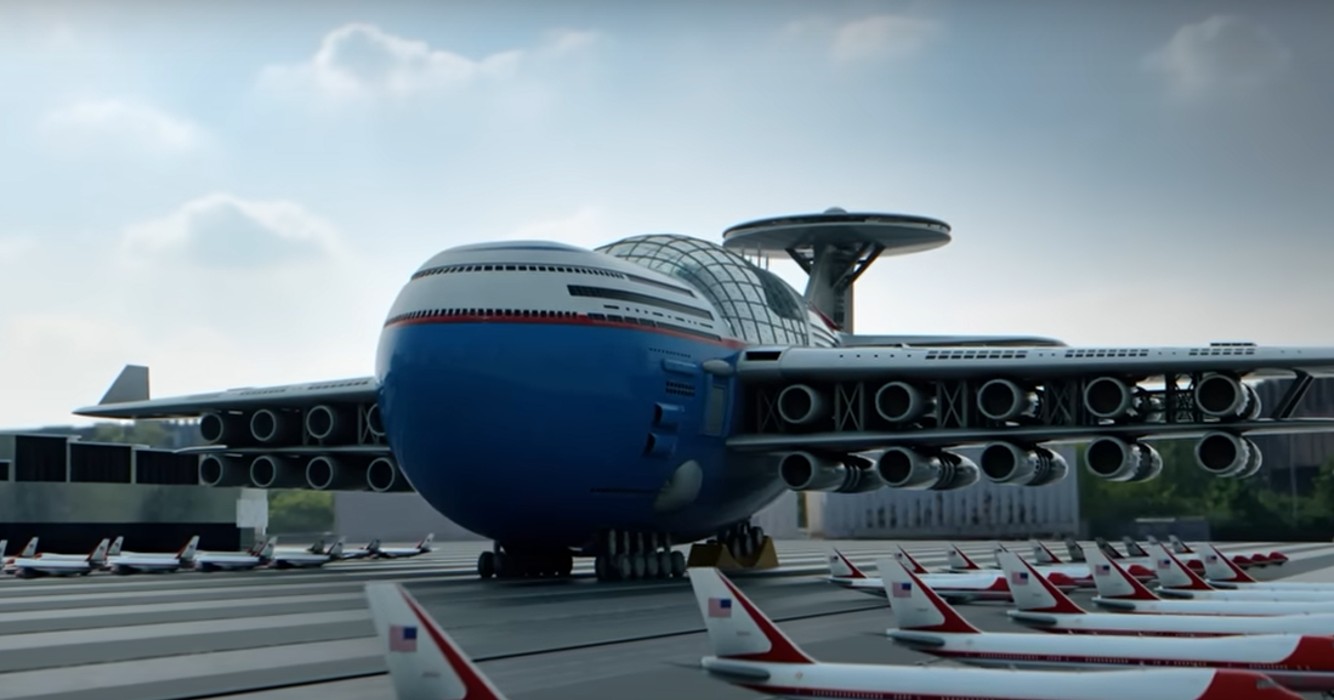 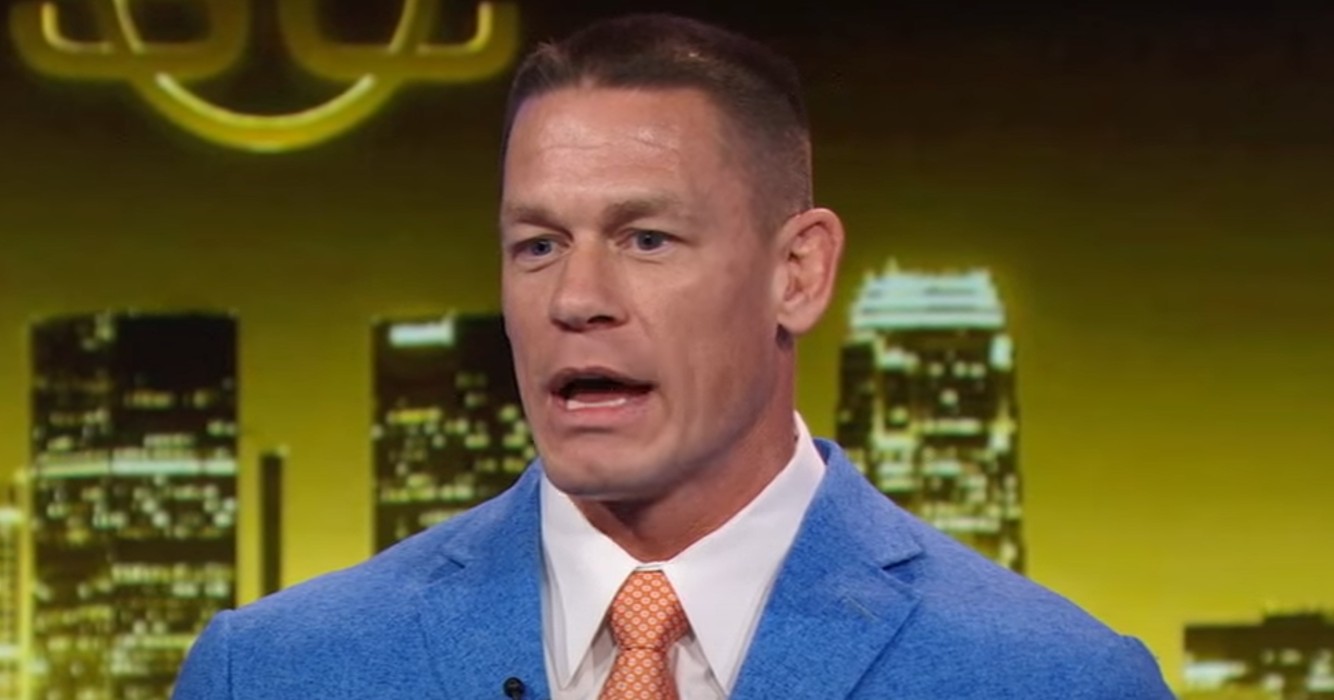 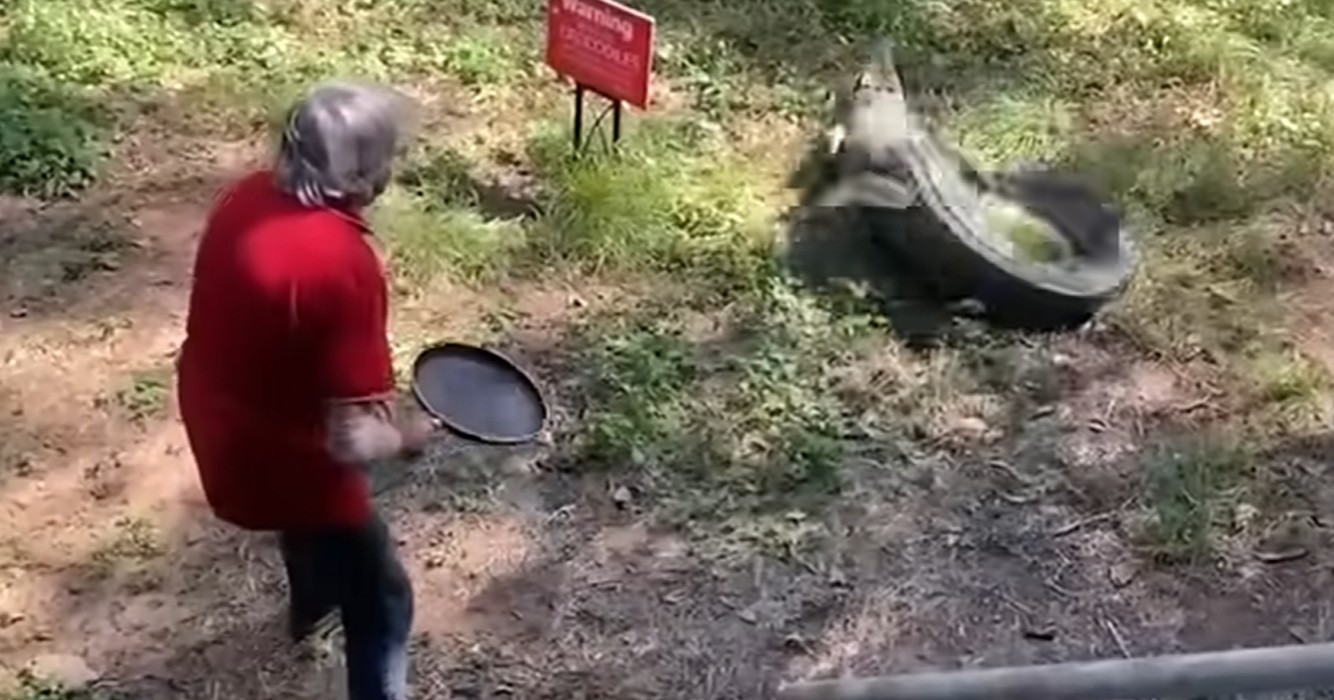