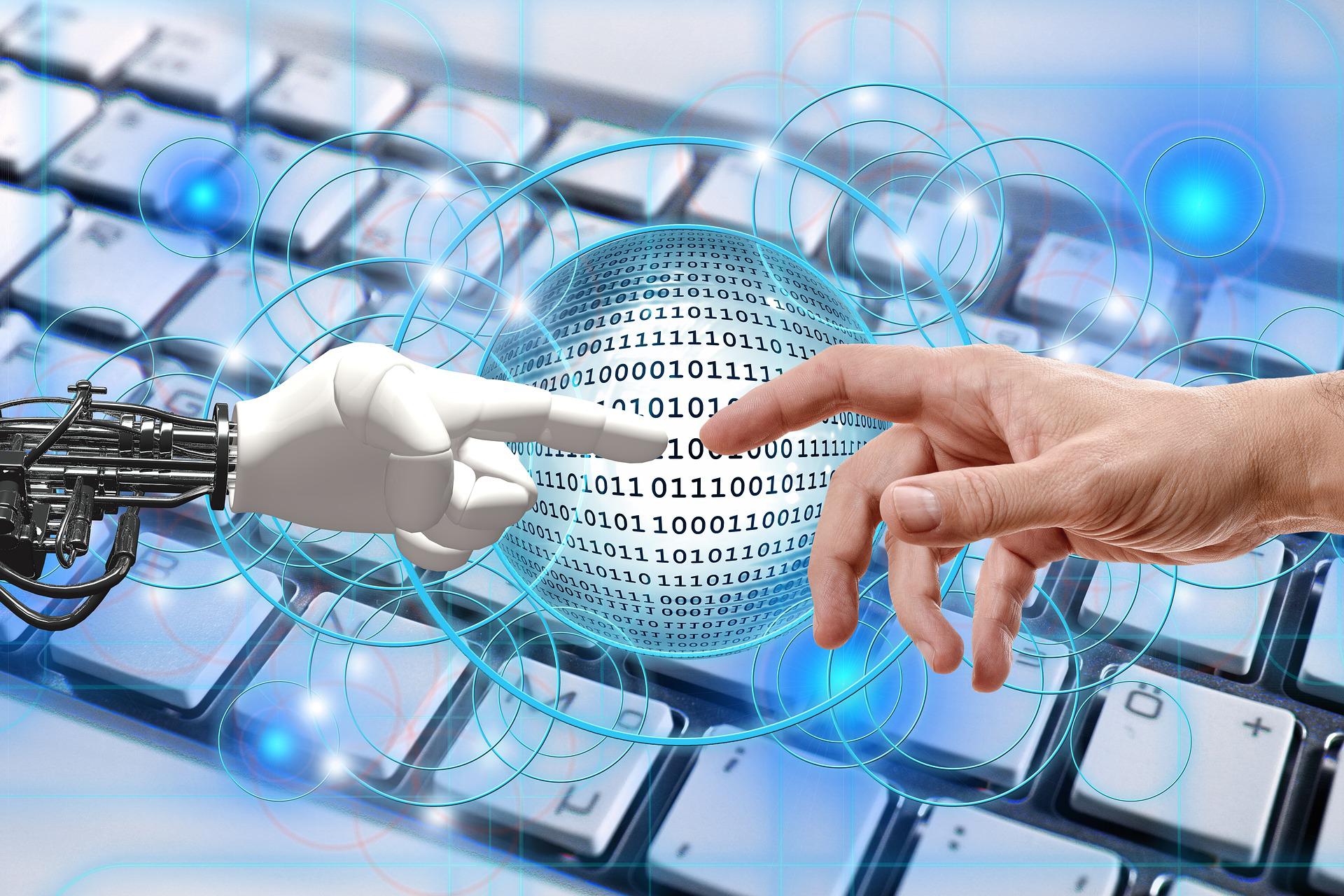 A method for generating remote-controlled cyborg cockroaches has been developed by an international team led by researchers at the RIKEN Cluster for Pioneering Research (CPR). The device includes a tiny wireless control module that is powered by a rechargeable battery coupled to a solar cell.

Despite the mechanical gadgets, the insects may move freely thanks to flexible materials and ultrathin electronics. These developments, which were published on September 5 in the academic journal npj Flexible Electronics, will contribute to the widespread use of artificial insects.

To help investigate dangerous regions or monitor the environment, scientists have been attempting to create cyborg insects, which are partially insects and most machines. The ability to control cyborg insects remotely for extended periods of time is necessary for their use to be viable, though. This necessitates cordless, rechargeable battery-powered control of their leg segments. Nobody wants a team of robotic cockroaches running about who are suddenly out of control, therefore keeping the battery fully charged is essential.

Although docking stations for charging the battery could be constructed, the requirement to return and recharge might interfere with missions that must be completed on schedule. In order to ensure that the battery is always charged, the ideal solution is to incorporate an onboard solar cell.

It’s easier said than done, though. The research team had to develop a special backpack, ultrathin organic solar cell modules, and an adhesion system that keeps the machinery attached for extended periods of time while still allowing natural movements in order to successfully integrate these devices into a cockroach with limited surface area.

Movement freedom was made possible by the organic solar cell’s ultrathin and flexibility, as well as how it was attached to the insect. The researchers discovered that the abdomen changes shape and parts of the exoskeleton overlap when they closely examined the motions of cockroaches in their natural environment.

They interspersed adhesive and non-adhesive regions onto the films to accommodate this, allowing the films to stretch while maintaining their bond. The cockroaches took twice as long to run the same distance when thicker solar cell films were tested, or when the films were uniformly attached. They also had trouble getting back up after falling.

The new cockroach cyborgs were evaluated after these parts, together with cables that stimulate the leg segments, were incorporated into the insects. Animals were induced to turn to the left and right using the wireless remote control after the battery had been charged for 30 minutes using simulated sunlight.

A hybrid electronic system with hard and flexible elements in the thorax and ultrasoft devices in the abdomen looks to be an appropriate design for cyborg cockroaches, according to Fukuda. “Considering the deformation of the thorax and abdomen during fundamental locomotion,” he adds. Furthermore, because abdominal deformation occurs in other insects as well, such as beetles or possibly even flying insects like cicadas in the future, our approach can be applied to them.