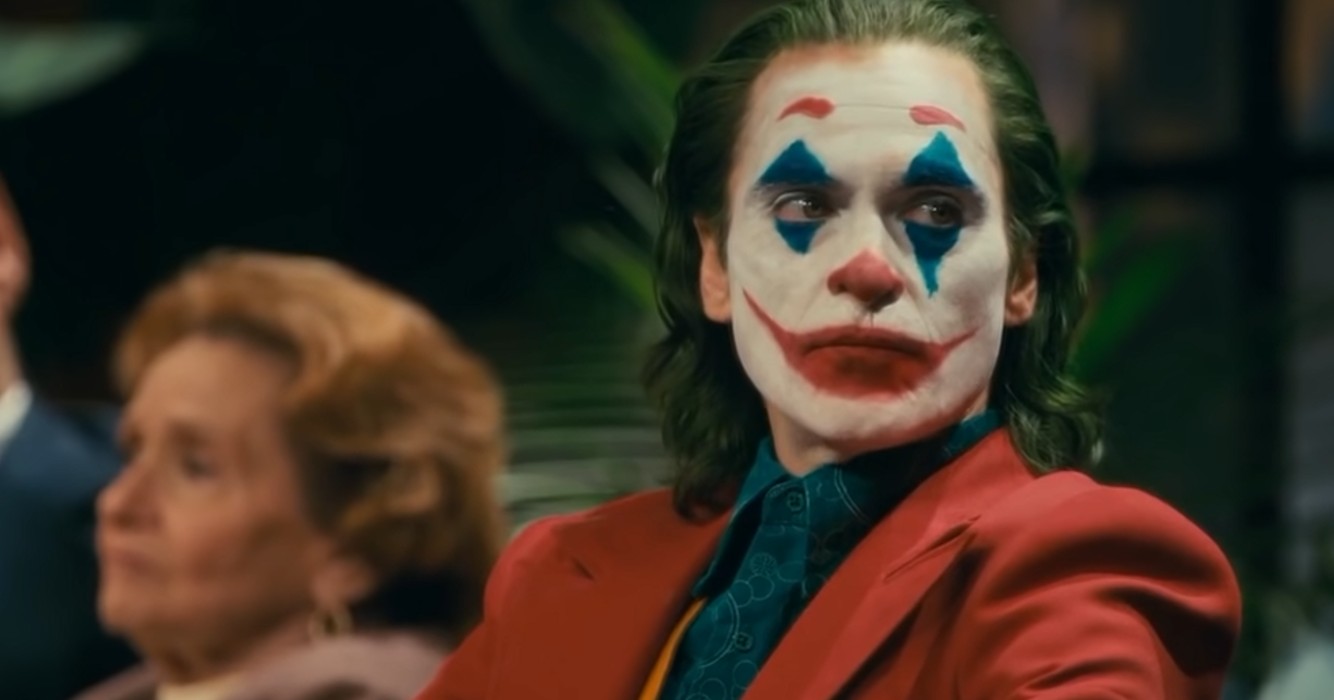 We hope you’re not holding your breath after hearing the official release date for Joker: Folie à Deux. According to Deadline, the eagerly awaited sequel will be released on October 4, 2024, which is five years after the first.

The news source reports that filming is scheduled to begin in December this year, followed by a protracted process of editing, post-production, and possibly a sizable press tour. According to Variety, the sequel will be drastically different from the first movie, which starred Joaquin Phoenix as Arthur Fleck and was a “dark and brutal thriller.”

We met Arthur Fleck inside Arkham State Hospital at the conclusion of Joker before he made his daring escape. Although the casting of Gaga hasn’t been officially announced, The Wrap has revealed that the majority of Joker 2’s story will take place in the infamous Arkham Asylum.

The sequel’s plot remains a mystery, but the title does offer a small hint. The French phrase “folie à deux” denotes “the shared madness of two.” That might very well relate to the Joker and Quinn comic book relationship, or it could be about something else different.