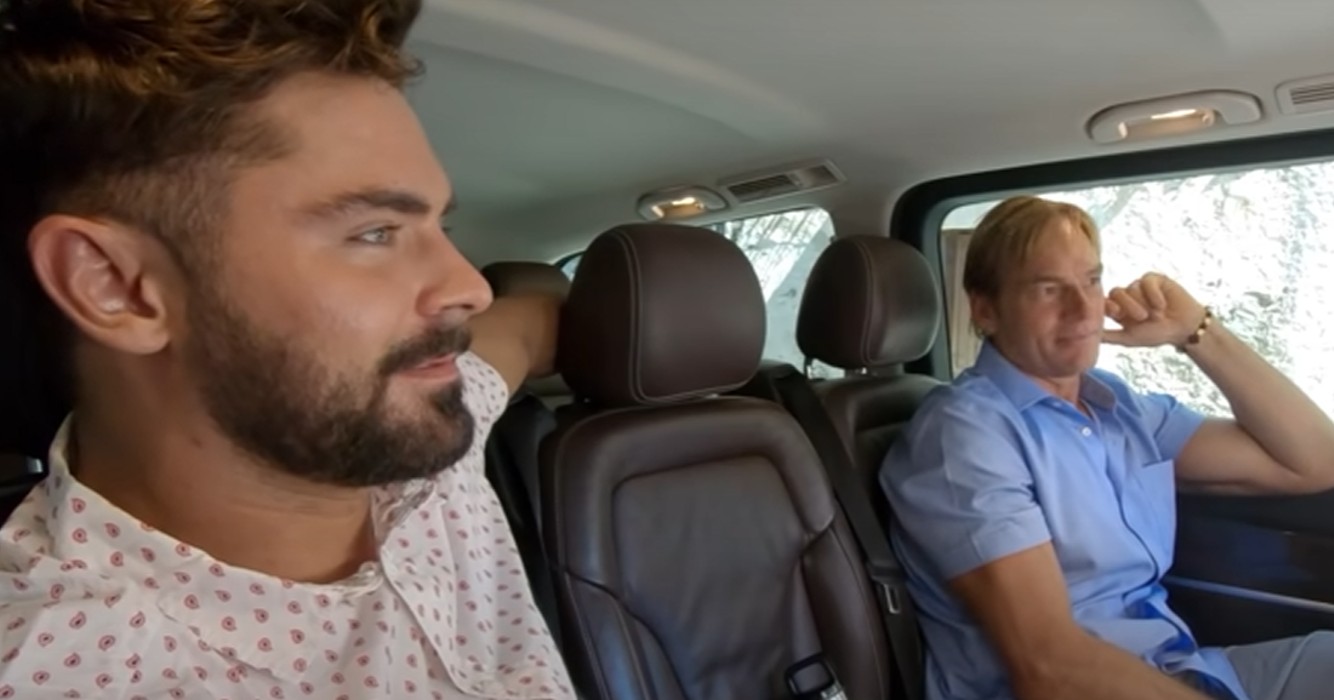 After a business with the same name claimed the show damaged its reputation, Zac Efron and Netflix are being sued over the travel series Down To Earth. Efron and wellness expert Darin Olien traveled the globe together in search of sustainable and healthful ways to live for the Netflix episode, which debuted in 2020.

Now, on July 22, Down to Earth Organics LLC filed a complaint in Manhattan federal court alleging that the actor and streaming service deceived viewers with the program.

The lifestyle company claimed that it submitted trademark applications for its snack bars in 2018 and for its podcast in April 2020, three months before the Netflix premiere of Down to Earth.

Additionally, it contends that Netflix misled viewers into thinking it was responsible for producing the show and that the program damaged its reputation by making incorrect and “perhaps fraudulent” health claims.

The complaint, according to Reuters, does not go into detail about the purportedly misleading claims, but instead cites a July 2020 essay by Jonathan Jarry of the Office for Science and Society at McGill University, who calls Efron’s show “insidious nonsense.”

Creator of Solo Leveling Manhwa has Passed Away