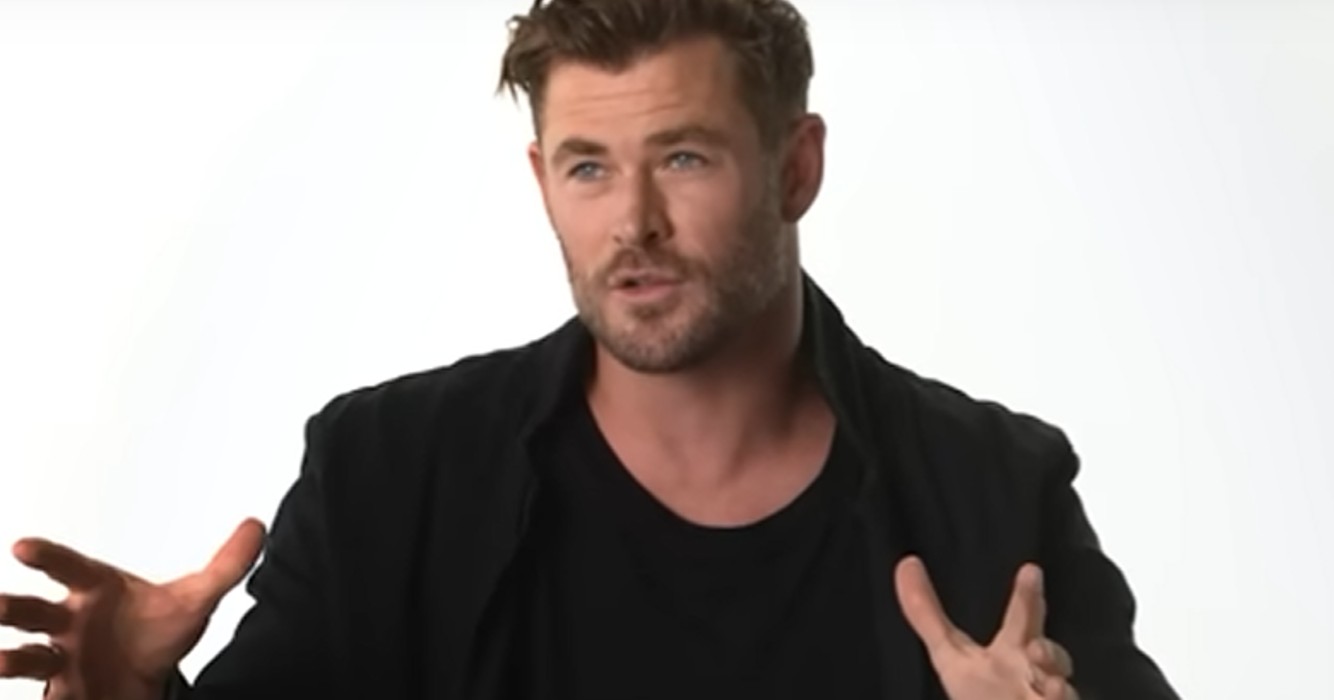 Following a terrible critical reaction, Spiderhead, Netflix’s latest sci-fi thriller starring Chris Hemsworth, has become one of the Australian actor’s lowest rated flicks. The terrifying film, which has attracted analogies to the enormously successful Black Mirror, was released earlier this month to much fanfare.

Off to a Bad Start

However, now that the picture has been out for a few weeks, the reviews are in, and they don’t make for interesting reading. Spiderhead has a 44 percent rating on the movie review website Rotten Tomatoes at the time of writing.

The critical response to Spiderhead has been overwhelmingly unfavorable, with many people wondering why the film fails to replicate the dark eeriness of the book it is based on. The plot, which revolves around a prisoner undergoing futuristic drug trials within the antiseptic walls of Spiderhead research center on an isolated island, seems disturbing enough.

Be sure you check out the trailer of the movie and rate it for yourself!

Chris Evans Open to Returning to MCU As The Human Torch