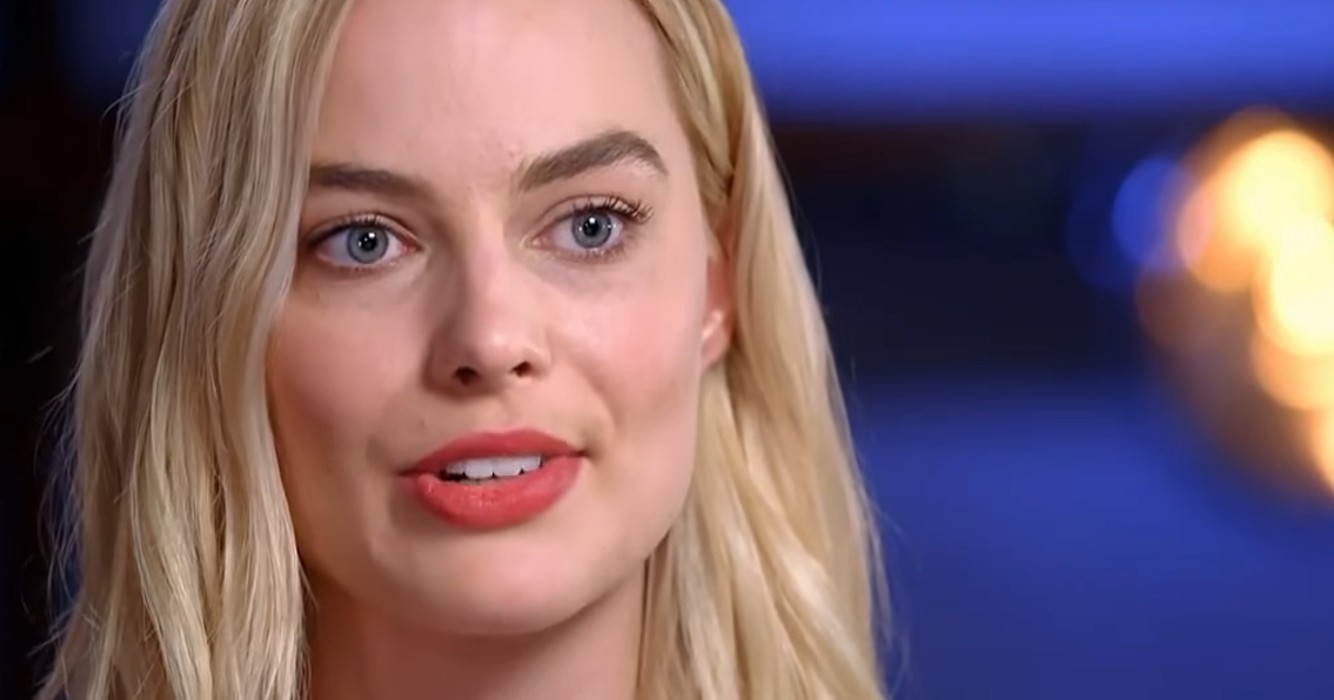 Margot Robbie is set to star in a new Pirates of the Caribbean film, but Johnny Depp may not return. In four further sequels, he resumed the role, but his involvement in a planned sixth film has been in doubt in recent years and even up to now with recent events.

It won’t be a surprise if Disney would reboot the whole Pirates franchise, even though the fifth film was a huge commercial success, with a gross profit of $800 million worldwide, it’s only gotten a Rotten Tomatoes score of only 30 percent.

Right for the Role

Legendary Hollywood producer Jerry Bruckheimer claimed two Pirates scripts were still in the works, including the one with Robbie, in a recent interview ahead of the release of Top Gun: Maverick.

“Yes. We’re talking to Margot Robbie. We’re developing two Pirates scripts – one with her, one without her,” he remarked when asked about the franchise’s future and the possibility of a female lead. “Not at this time,” Bruckheimer stated, “the future is yet to be decided.”