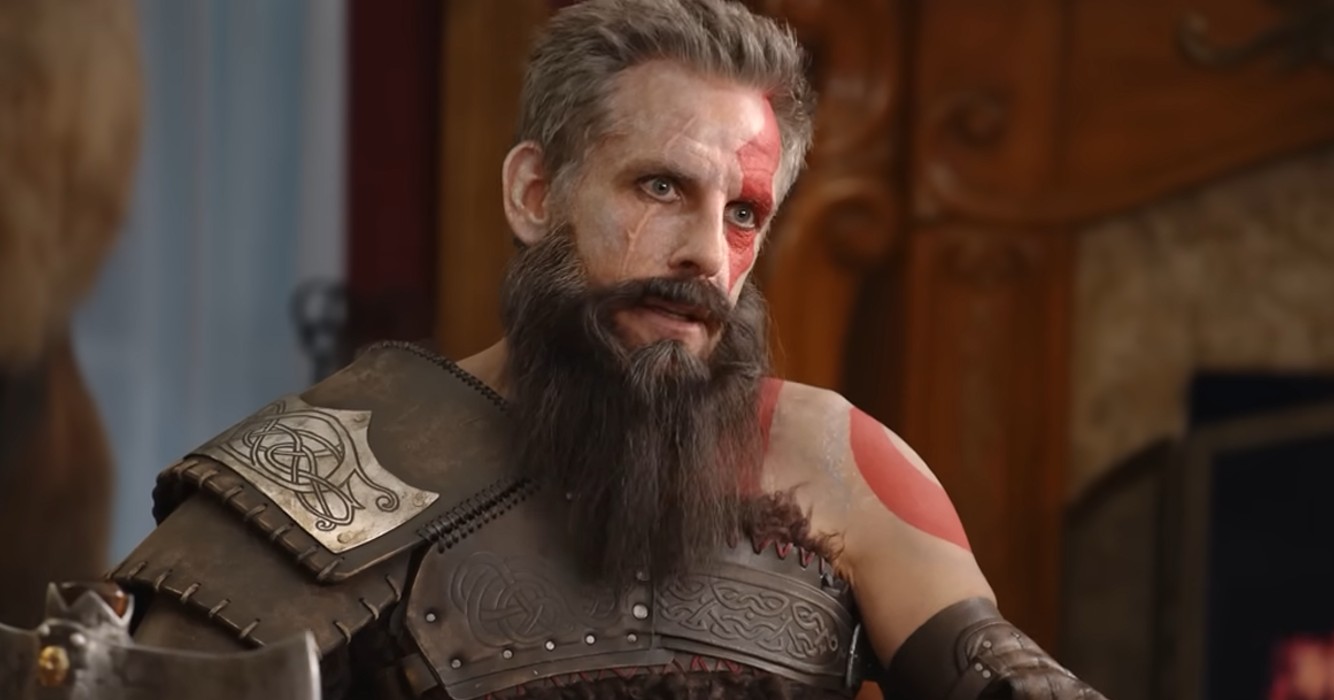 God of War: Ragnarök will officially be released in about week.  With the most recent teaser, perhaps the real marketing team has chosen to become a little inventive. According to Entertainment Weekly, the advertisement features Ben Stiller dressed as Kratos facilitating a support group discussion with his son alongside John Travolta, basketball legend LeBron James, and their kids while drawing parallels between parent-child relationships and the events of the God of War series.

James stated, “I can relate to Kratos in a lot of ways, especially in this father-son narrative. I don’t think I’ve ever laughed so hard on set. You try to be strong and confident and seem to have it all figured out, but in reality, you’re just doing your best and  learning as you go,” he said.

On November 9, God of War: Ragnarök will be released. This would be bringing in a lot of joy to fans and players who have waited for the release since its first tease. Let’s hope this little trailer helped loosen up the waiting for everyone!

To Make Kanye West a Billionaire Again, Fans Start Up a GoFundMe for Him

On Its Fourth Anniversary, Red Dead Redemption 2 was Lauded as the “Best Game Ever”