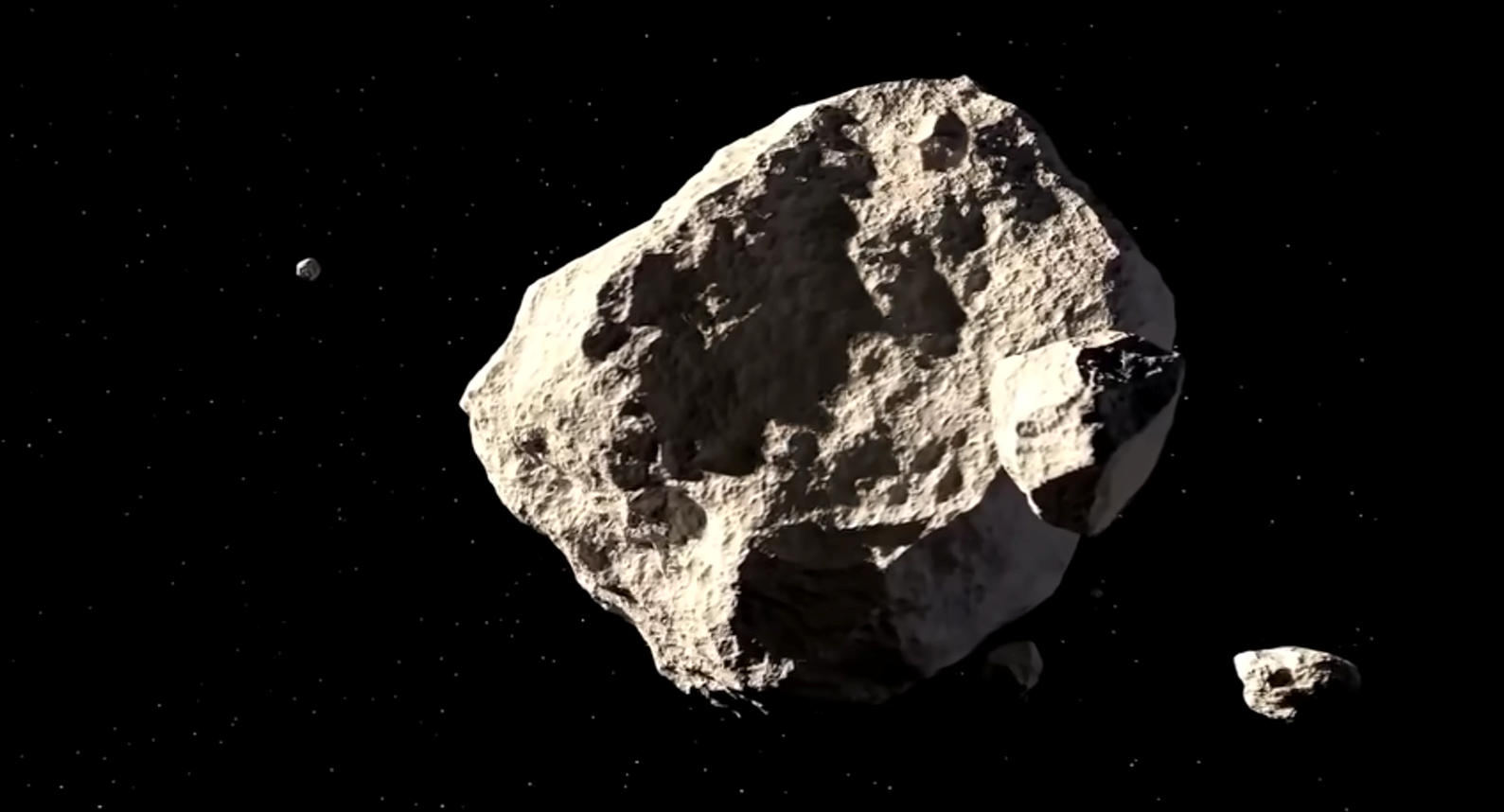 A mission to investigate the metal-rich asteroid Psyche, which might be the exposed core of a long-dead planet, has been given the go-ahead by NASA.

This is one science project

The mission’s future had previously been in doubt after technical difficulties made it miss its 2022 launch window.

The Greek goddess of the soul, Psyche, inspired Italian astronomer Annibale de Gasparis to name the wandering celestial body that he found in the night sky in 1852.

Later telescopic observations indicated that Psyche was actually a large, metal-rich asteroid with a diameter of 140 miles (226 km) that was orbiting in the main asteroid belt, which is situated between Mars’ and Jupiter’s orbits.

The metal content of Psyche, which makes up between 30 and 60 percent of its entire mass, distinguishes it from the other million asteroids and more that are known to exist in our solar system. The unusual object may be the exposed nickel-iron core of an old primordial planet, the outer layers of which were blown off during a series of old collisions with other newborn planetoids, according to a majority of astronomers.

If this were the case, Psyche would offer a rare chance to investigate the inside of a world that was likely created in the chaotic environment that predominated in the region surrounding our young star billions of years ago.

Normally, it would be hard to observe a planet’s core up close. For instance, the metal-dominated core of Earth lies imprisoned 3,000 kilometers (1,800 miles) below the surface in a fantastically high-pressure environment with a temperature of about 5,000 degrees Celsius (9,000 degrees Fahrenheit).

These are not the best circumstances for scientific research.

Psyche’s exposed core thus appears almost too good to be true, despite the fact that it is orbiting the Sun in the hazardous environment of interplanetary space.

Astronomers could learn more about the development of the powerful planets of the solar system, such as Earth, and the many far-off exoplanets that have already been found by analyzing the planetary remnant.

A mission into the stars

NASA made plans to launch an unmanned spacecraft to a distant planet in 2017 with the goal of exploring it. Two solar panels will be used to power the spaceship, giving it an astounding 81-foot wingspan (25 meters).

The electricity produced by the panels will also be used to turn xenon gas into xenon ions, which may then be launched out of the back of the spacecraft to provide thrust, in addition to powering the array of scientific instruments carried on the probe.

Prior to its eventual flight aboard a SpaceX Falcon Heavy rocket, the Psyche mission is presently undergoing rigorous testing.

The route to launch, however, has not been easy at all. Psyche encountered a number of technical difficulties, including problems with the probe’s flight control software, which caused it to miss its intended 2022 launch date. Due to the severity of these challenges, both an internal study and an independent investigation were launched to look into the mission’s technical problems and determine whether it was still feasible.

The independent review’s conclusions are still being polished and will be made public at a later time.

On October 10, however, NASA declared that the project would not be abandoned after all and that the organization instead planned to launch the robotic spacecraft as early as October 10 of the next year.

Over $717 million of the $985 million US dollar lifetime budget for the mission has already been spent.

If everything goes according to plan during the launch in October 2023, the lone spacecraft would orbit the sun for around three years before harnessing Mars’ gravity to drastically change its course in 2026.

“I appreciate the hard work of the independent review board and the JPL-led team toward mission success,” said Thomas Zurbuchen, the Associate Administrator of NASA’s Science Mission Directorate in Washington. “The lessons learned from Psyche will be implemented across our entire mission portfolio. I am excited about the science insights Psyche will provide during its lifetime and its promise to contribute to our understanding of our own planet’s core.”

Mission managers anticipate the probe will re-encounter the asteroid Psyche in August 2029, assuming this is successful.

This may be one of the biggest project that NASA will ever launch.

After Henry Cavill’s Departure as the Witcher, Fans Plan to Boycott the Show 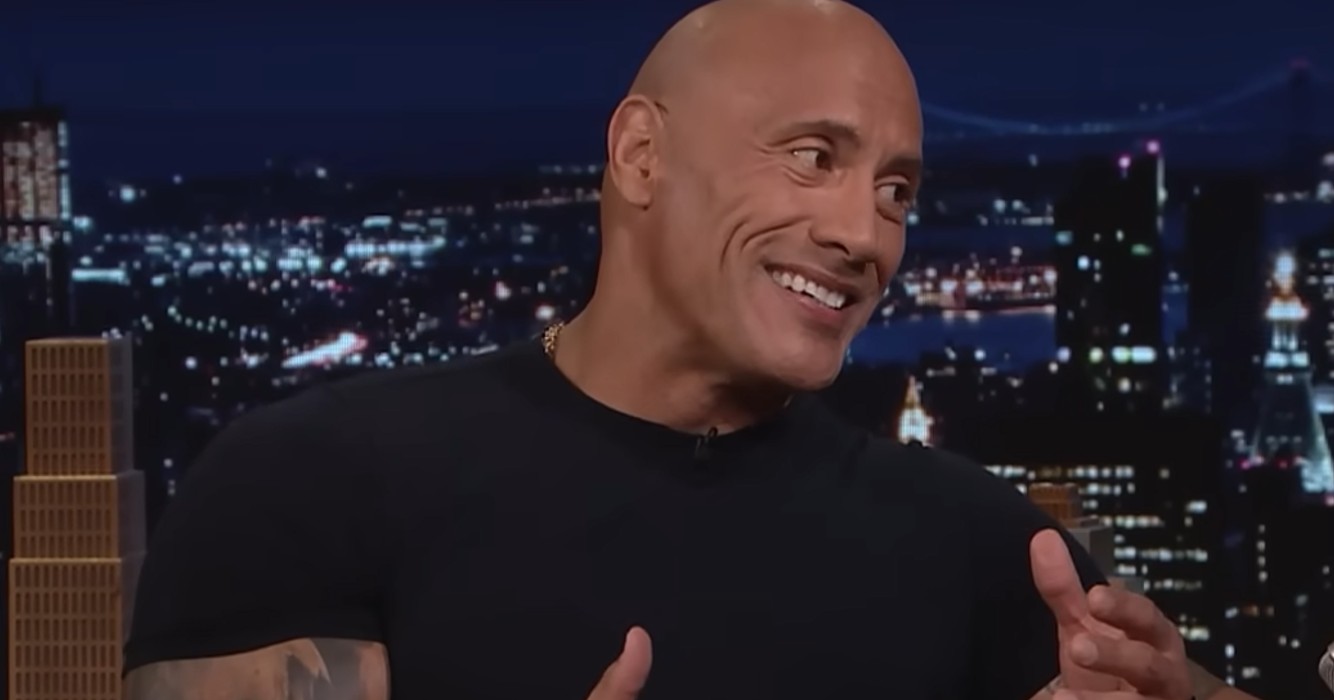