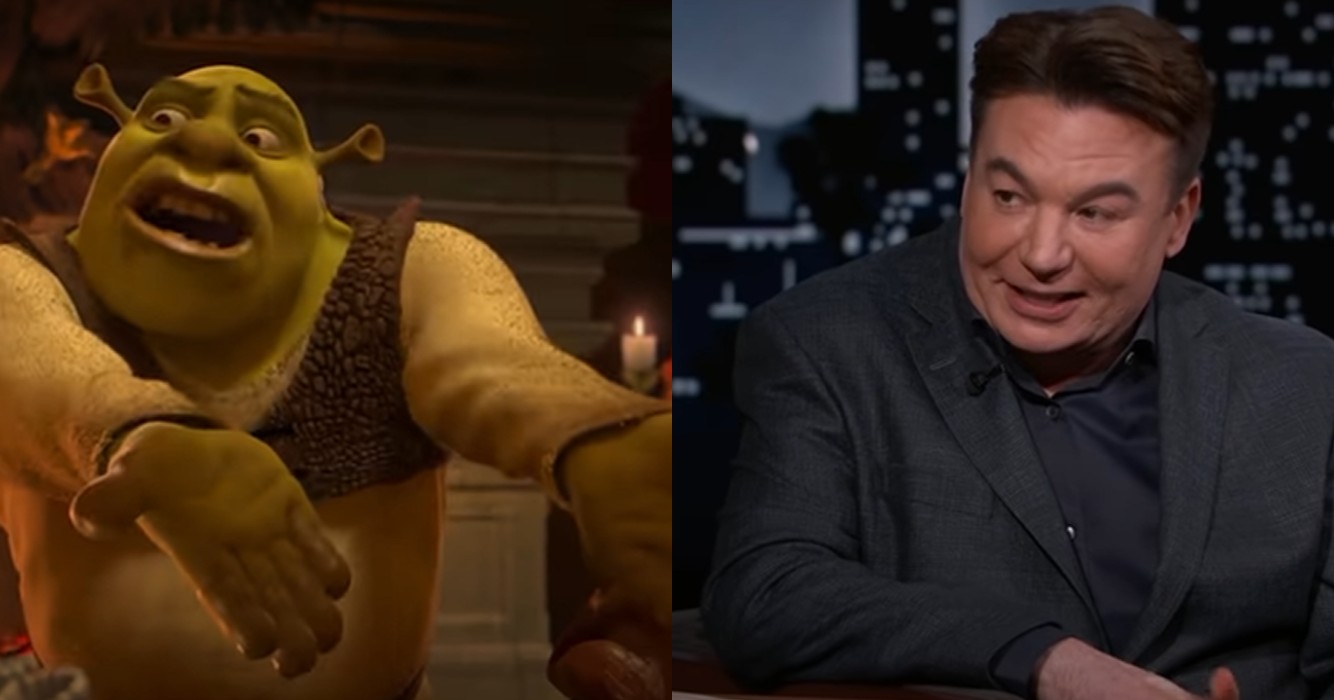 Mike Myers wishes for a world where there is even more Shrek. In a recent interview with GQ, the voice of everyone’s favorite swamp-dwelling ogre hinted at the possibility of another upcoming movie.

“I love playing Shrek,” Myers stated, adding, “If I had to do one Shrek a year I’d be thrilled.” In an interview with GQ, Myers discussed what it was like to play the role of this sourpuss-turned-softie mush of green.

How It Was Meant to Be

Another huge surprise from the actor was that Shrek was never supposed to be Scottish. “When I was approached to do Shrek, I initially recorded it as a Canadian and then re-recorded it as a Scottish because that seemed to be the most working-class” Myers explained.

It’s been 12 years since the last Shrek movie came out. In terms of a new Shrek film, rumors about the grumpy green monster’s return to the big screen have been circulating for years, but perhaps Myers has hinted at something to come possibly soon.

EA Planning To Sell Itself to Major Company

Elon Musk’s Purchase on Twitter is “Temporarily on Hold”