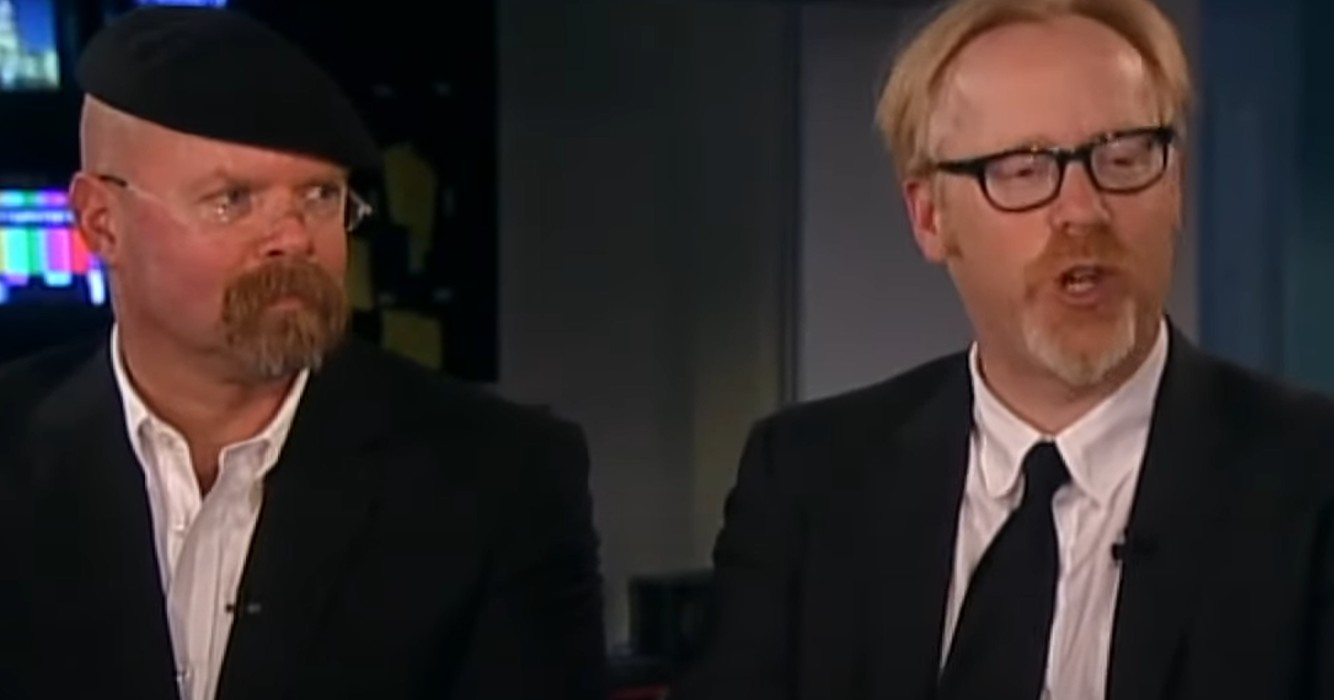 A repeat of an old Mythbusters show helped liberate an innocent man from jail after 35 years of serving a wrongfully convicted sentence.

Two brothers perished in a Southwest Chicago apartment fire in September 1986. According to the Innocence Project, two siblings who were able to flee the fire informed investigators that they thought it had been lit by a neighbor in vengeance for her brother’s supposed death at the hands of the Latin Kings street gang.

Galvan, who was also accused of the crime along with Arthur Almendarez, was interrogated during his arrest and told he might return home provided he named further suspects. In the end, all three of them signed confessional statements and acknowledged hurling a Molotov cocktail through an apartment building window.

Years later, at the age of 39, Galvan viewed a repeat of a Mythbusters program from his cell and witnessed them demonstrate that it was virtually impossible. Hollywood clichés, such as the idea that lighting a cigarette in a gasoline pool will cause it to fire, were being tested by the show.

Galvan got in touch with his attorney, who, by chance, had also seen the show, and she further looked into this element of his case. It came out that a gang of suspected arsonists claimed that fires had been accidently ignited by cigarettes in 2007, prompting a team of researchers at the American Bureau of Alcohol, Tobacco, Firearms, and Explosives (ATF) to investigate the same issue. The crew made 2,000 attempts to start a gasoline fire with a lighted cigarette, even dousing lit cigarettes in gasoline. It never caught fire. This has been the spark of his freedom since then.

Reports Confirm That Yu-Gi-Oh! Creator Passed Away as a Hero