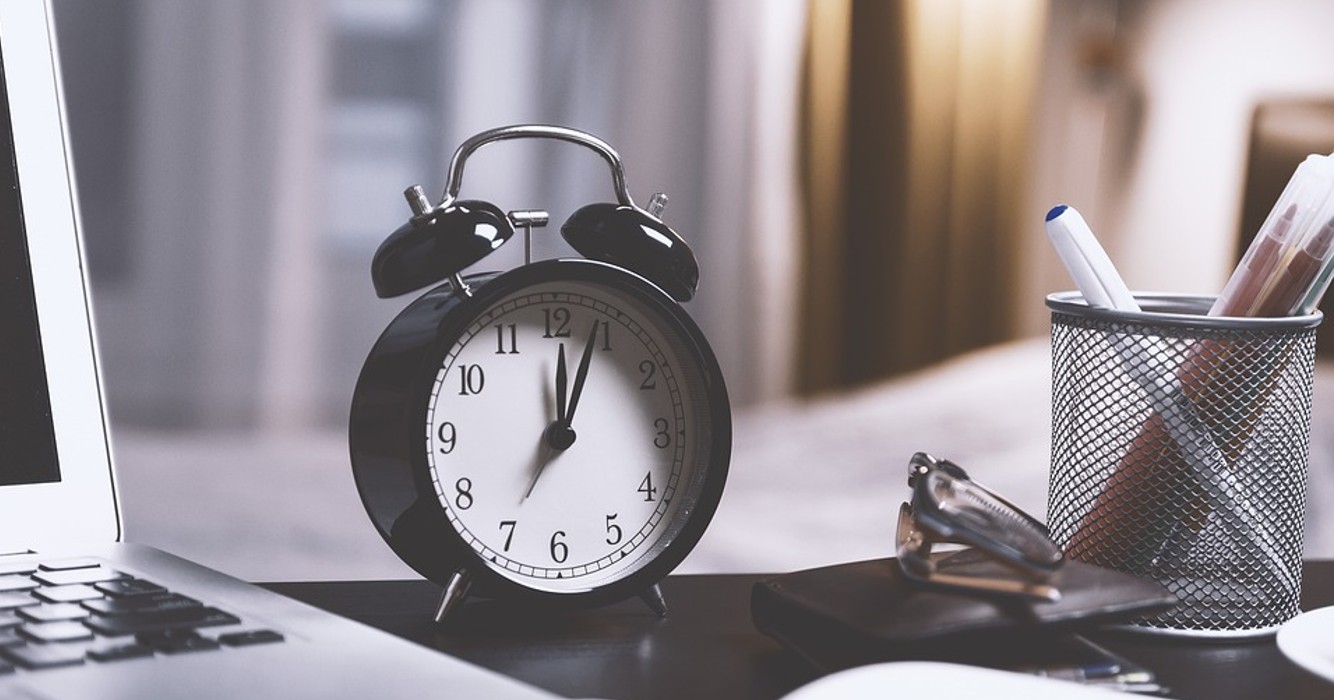 The Earth made one full rotation on that day, which was less than 24 hours long. That day was the shortest ever recorded since atomic clocks were invented thanks to this tiny “wobble.” The Earth is not a perfect sphere, therefore it occasionally “wobbles,” according to Insider.

One of Few Things

Timeanddate.com lists climate, processes in the Earth’s inner or outer layers, ocean tides, gravity from the moon, and climate as other causes of the Earth’s “wobble.” The Earth has reportedly been speeding faster over time, according to the website.

A phenomenon known as the “Chandler Wobble,” which occurs when the Earth’s axis spins differently, is often linked by scientists to the change in speed. According to an insider, Seth Carlo Chandler identified the first “Chandler Wobble” in the late 1880s. The “wobble” indeed shorten Wednesday’s time, but it didn’t significantly alter our daily lives.

Origin of CoVid-19 Recently Found Out by Scientists 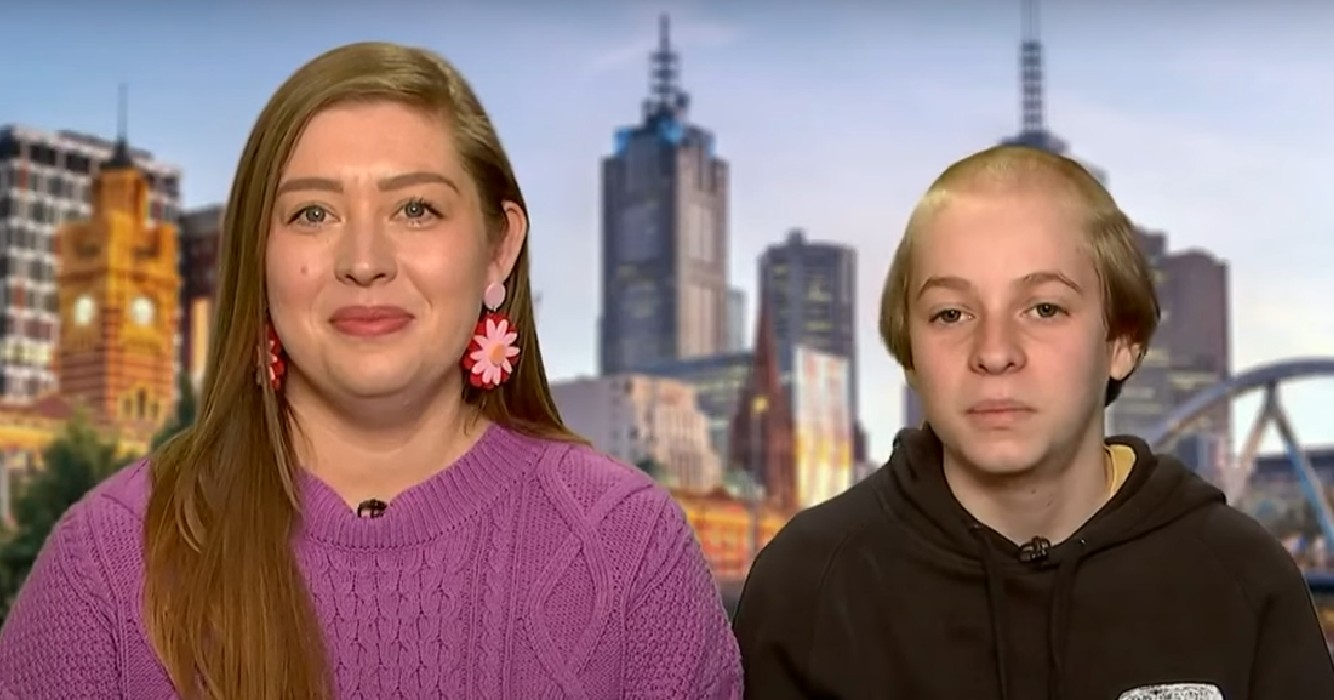 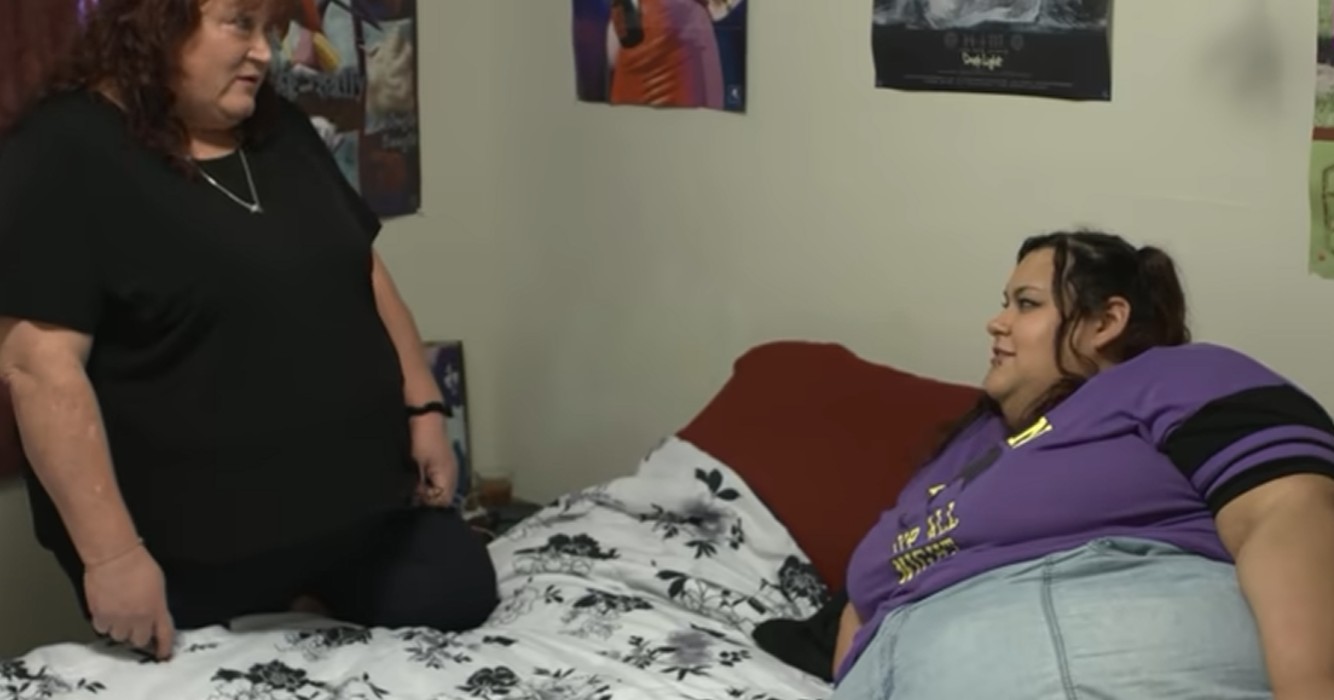