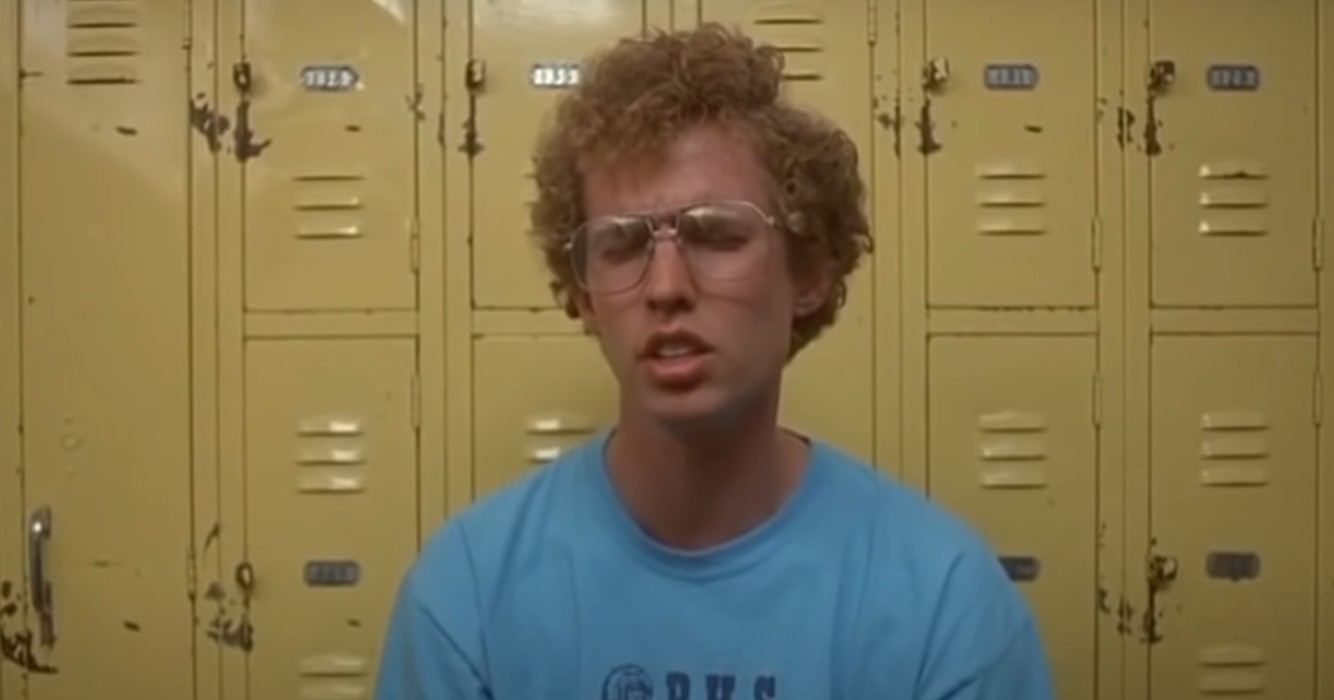 The star of Napoleon Dynamite, Jon Heder, has revealed that he received an incredibly meager salary for his work on the movie. The quirky comedy from 2004 has gained cult status since its premiere. The independent movie, however, is definitely the underdog because it only had a $400 000 budget.

The finished work, a charming story about awkward kids in Idaho, not only brought in a staggering $46.1 million at the box office, but it also began Heder’s acting career. Which makes it all the more stunning to realize that Heder only received $1,000 in his initial payment. It appears that making a movie on a limited budget entails making tradeoffs.

Making the Best of It

The Blades of Glory actor thankfully succeeded in making it work. The source of the initial report for the figure is unknown, but the 45-year-old has since confirmed it is accurate. Heder acknowledged receiving barely $1,000 “originally” when discussing his “dynamite” career with Stuff.

Heder was able to renegotiate his contract and received a share of the earnings since, as we are all aware, Napoleon Dynamite is deeply entrenched in pop culture and has undoubtedly made millions since it was released into the world. Napoleon Dynamite 2 might follow the hero into a “raw and edgy” future, Heder said during a virtual Wizard World panel he participated in with co-stars Ramirez and Diedrich Bader.

Yuji Naka, The Inventor of Sonic the Hedgehog, Has Been Detained 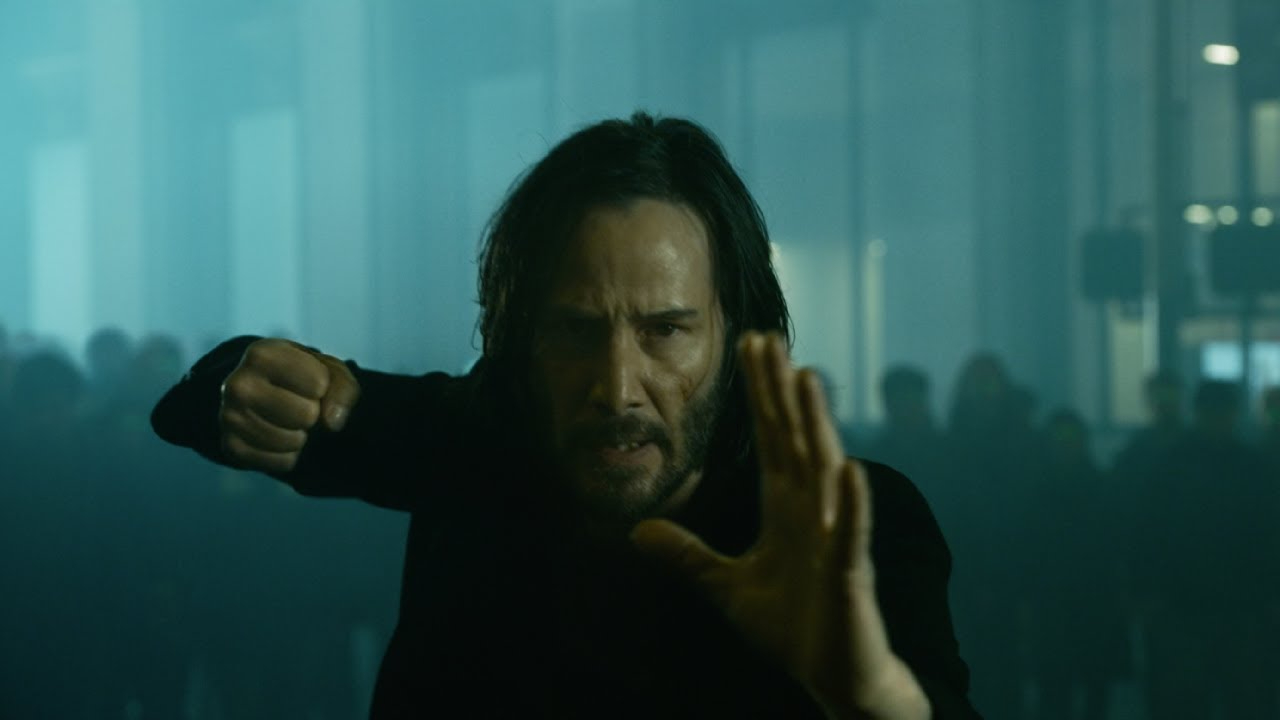 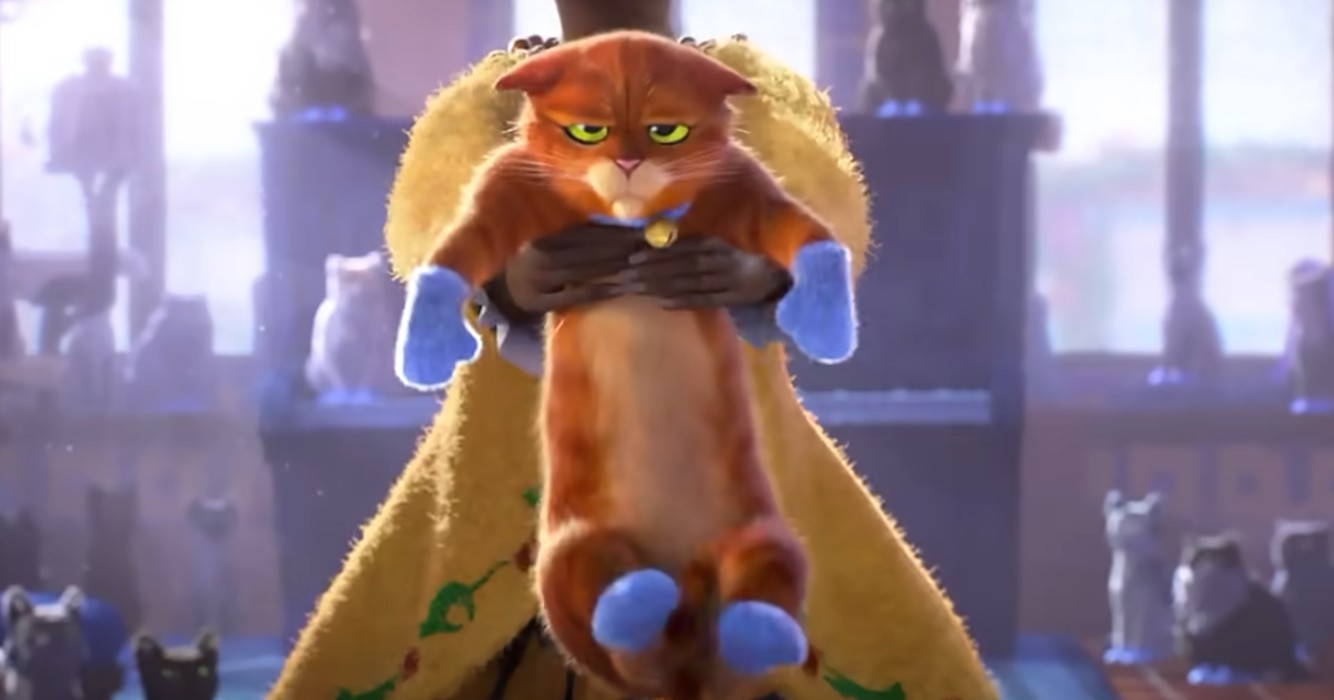 The most recent installment in the Shrek series has just been released, and critics are already praising it as one of the year’s best movies. The Shrek spinoff now has a 92% critic approval rating and a 98% audience rating on Rotten Tomatoes. It has some of the top reviews of the year as a result.

Puss in Boots: The Last Wish, according to Culture Mix, is a “fun-filled adventure packed with hilarious moments, meaningful life lessons, and some wacky surprises.” The amazing voice cast, stunning visuals, and thoroughly enjoyable plot make this sequel an immediate classic.

Different from the Rest

In essence, according to IndieWire: “Perhaps what makes The Last Wish a cut above the rest is the deftness with which it eases the audience into the Lesson of the Day format of most animated children’s movies.”

Make sure you check out the latest trailer right here!