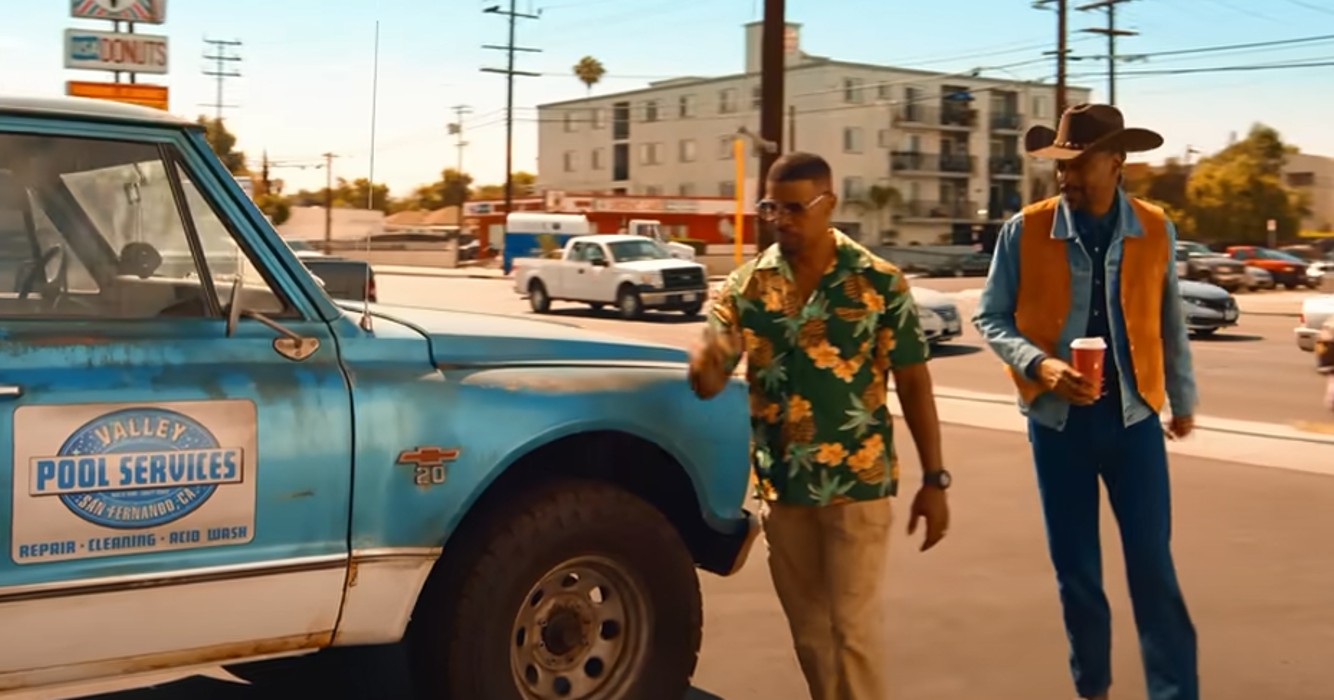 Fans call the bizarre vampire movie starring Jamie Foxx and Snoop Dog the ‘funniest, jumpiest action packed’ of its kind, and it has rocketed to the top of Netflix.

The new movie, which was helmed by first-time director J.J., has some very strong action credentials, as noted by Netflix fan network Tudum. Perry, who has previously worked as a stunt coordinator and second unit director on movies including Bloodshot and John Wick: Chapter 2 and F9: The Fast Saga.

Shooting Through the Charts

Following its release on Netflix on August 12, the movie quickly rose to the top of the streaming service, overtaking Purple Heart and The Gray Man to claim the top slots not just in the UK but in many other nations.

Many people have praised it on Twitter, with some praising the fact that stunt masters Perry and Stahelski, who are also stuntmen, directed it. Some people have even already called for a sequel!