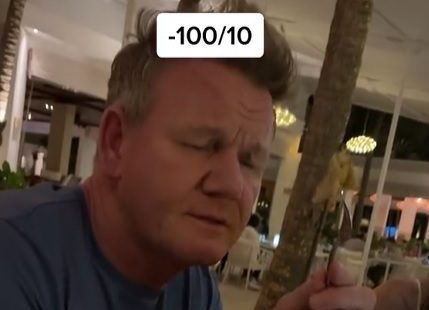 Kids can definitely brighten up their parents’ day and that happens on a daily basis. The same goes for Gordon Ramsay and her daughter. Several videos of them have surfaced online showing the two having fun and enjoying their time together as father and daughter.

A recent video shows Gordon’s daughter recording the many adventures they both have. A shot here shows how Gordon is having a blast whilst listening to music. His daughter then records a compilation of these and playfully mocks her father.

The two seem to share a good bond and are almost inseparable. More recordings show the many adventures they have that range from both play and work. Both support each other and they always make it a point to strengthen their bonds. It truly is a wonder to seem them both having the time of their lives.

Go ahead and check out the whole video here and see how else they spend their time together! 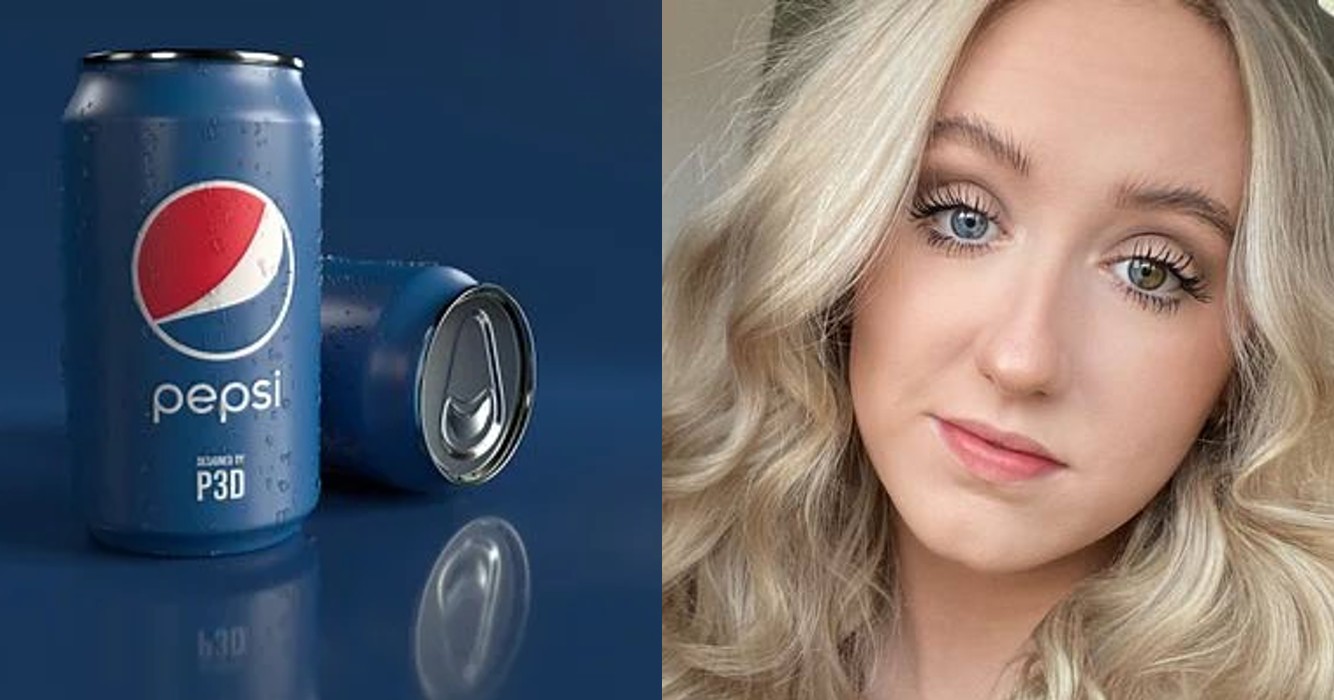 Logan Paul Unboxes Valuable Base Set and Finds Out He Lost $3.5 Million On Fake Pokémon Cards! 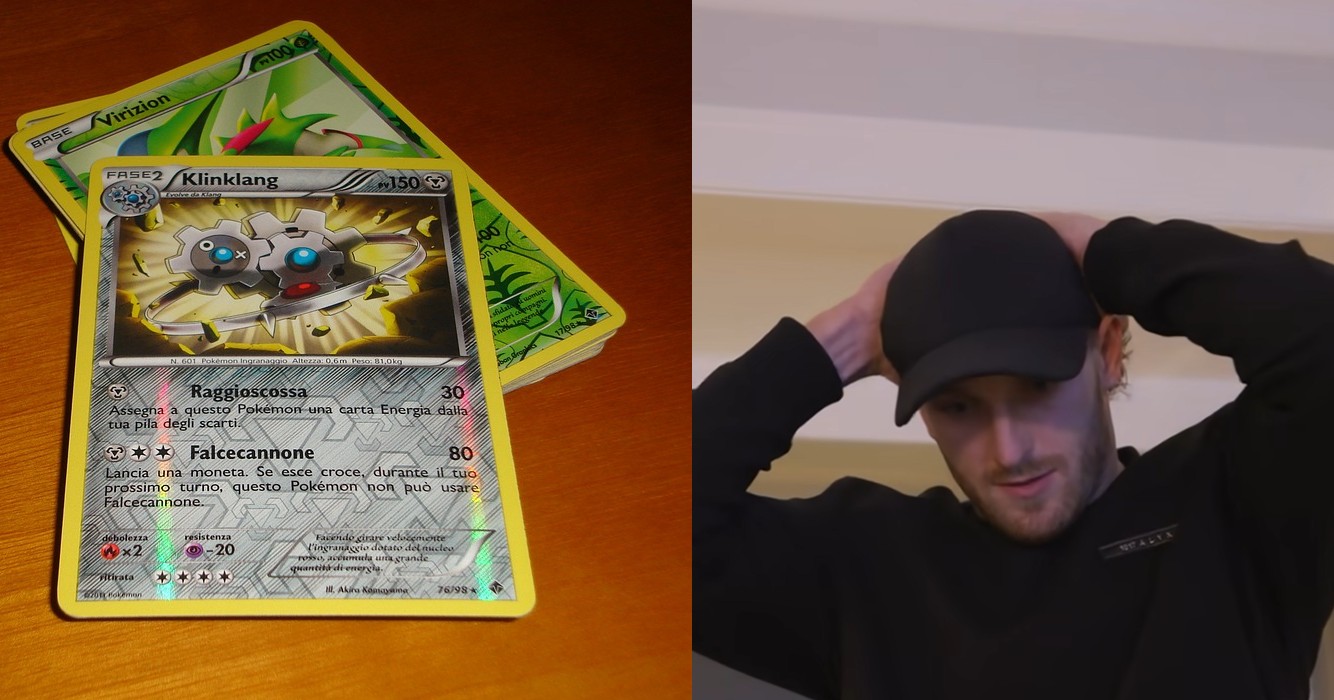 In one of his recent videos, Logan Paul took it to YouTube and other social media platforms to tell the world that his valuable “Base Set” of Pokémon cards were actually all fakes. He and his crew opened up the box and were disappointed to see what was in them this whole time.

Did He Catch Them All?

In the video, he explains that he lost about 3 and half million dollars to these fake cards but it still hopeful with his new energy drink “Prime”. Despite the incident, he still seems to be his cheery self and has done quite well with the video itself.

What’s So Special About Pieces of Cardboard?

Logan was hoping to get 11 first edition base set Pokémon cards but ended up with something far different from their expectations. Just as many people and other YouTubers have noticed, this decision has come to haunt Logan. Upon opening the boxes, he and his crew were shocked to find out they were all fakes. They were G.I. Joe cards and the boxed were all authenticated, needless to say, both the card authenticators and Logan Paul were scammed.

Make sure you check out the whole video of the unboxing here and see the cards for yourself. 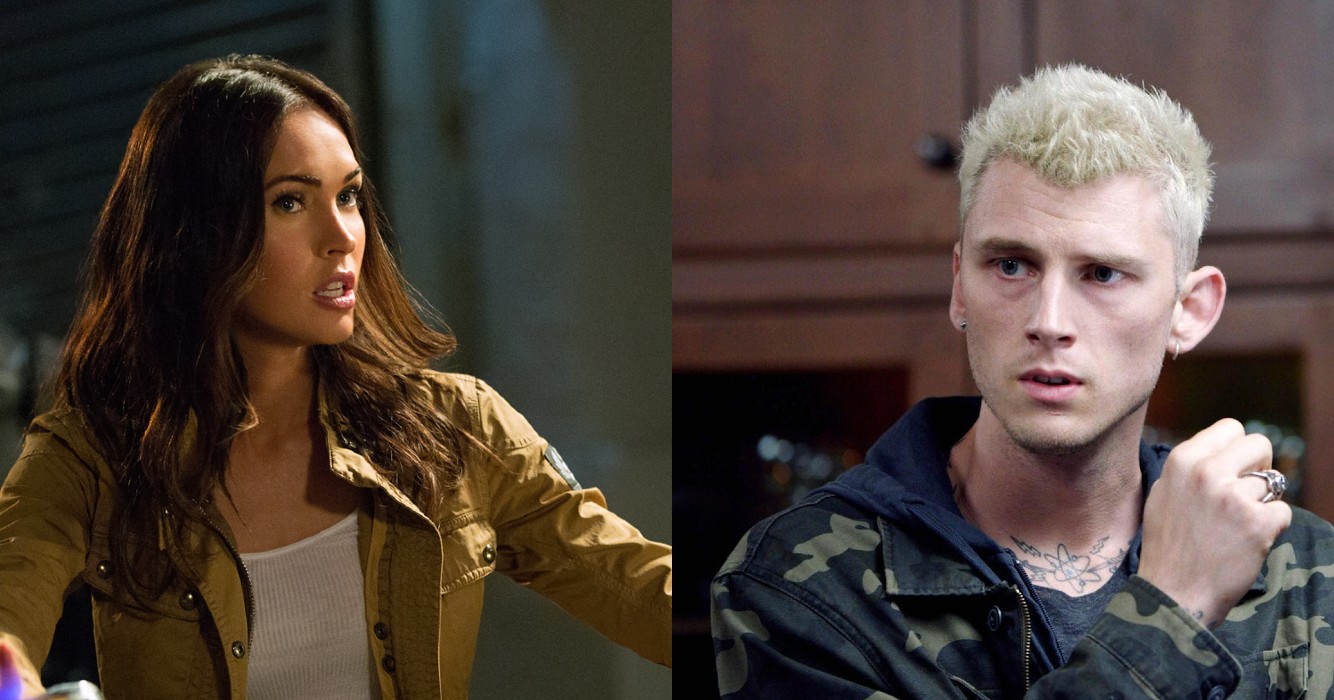 Movie star Megan Fox and music icon Machine Gun Kelly have taken it to social media to announce that the couple are now officially engaged. The two have set up the proposal with unique events leading up to their announcement and all that’s left to wait for is their big day!

The couple wanted to go for something mesmerizing and at the same time unique. They had all their interests put into the event and day before the singer planned to propose. Although it’s not a classic proposal like others, this is definitely something for them to remember.

The two had also sealed their union with a blood pact. They both drank each other’s blood as claimed by the movie star and by reports. Megan Fox also took it to social media stating that they had the proposal under the same tree where they made their relationship official. Not only that, but during the proposal, Machine Gun Kelly also “asked for magic”. Although cryptic in nature, this could mean a whole lot to the couple.