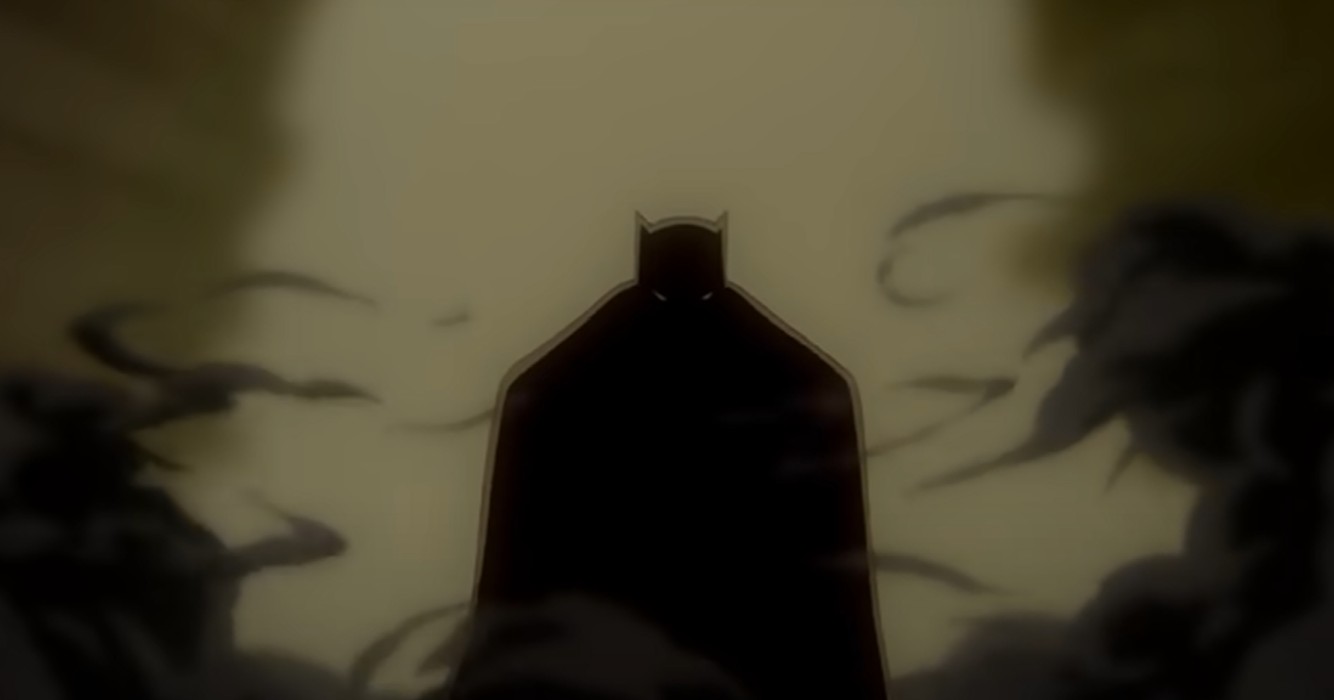 The World’s Greatest Detective will be set in Aztec Mexico in the original Spanish-language animated film, immersing audiences in Mesoamerica’s ancient culture. Taking cues from Batman’s origin tale, the film will follow Yohualli Coatl, a young Aztec child, as he trains with his master Acatzin at the temple of Tzinacan, the bat god, developing equipment and weaponry.

As Accurate As It Gets

Despite the lack of a release date or trailer, Juan Meza-León will direct the film, which will be shot entirely in Mexico and include top local talent. Furthermore, Alejandro Daz Barriga, an expert on Mesoamerican studies and the ethnic history of Mexico and the Andean area, will collaborate closely with the production to ensure that the indigenous depiction in the film is accurate and timely.

This upcoming flick joins a host of upcoming Batman animated ventures. Additionally, animated Batman flicks such as Batman: Under the Red Hood and Batman: Year One have received positive reviews from fans and critics in the past, and Warner Home Video has continued to release projects alongside major studio pictures.

Squid Game Reality Series to Be Produced by Netflix