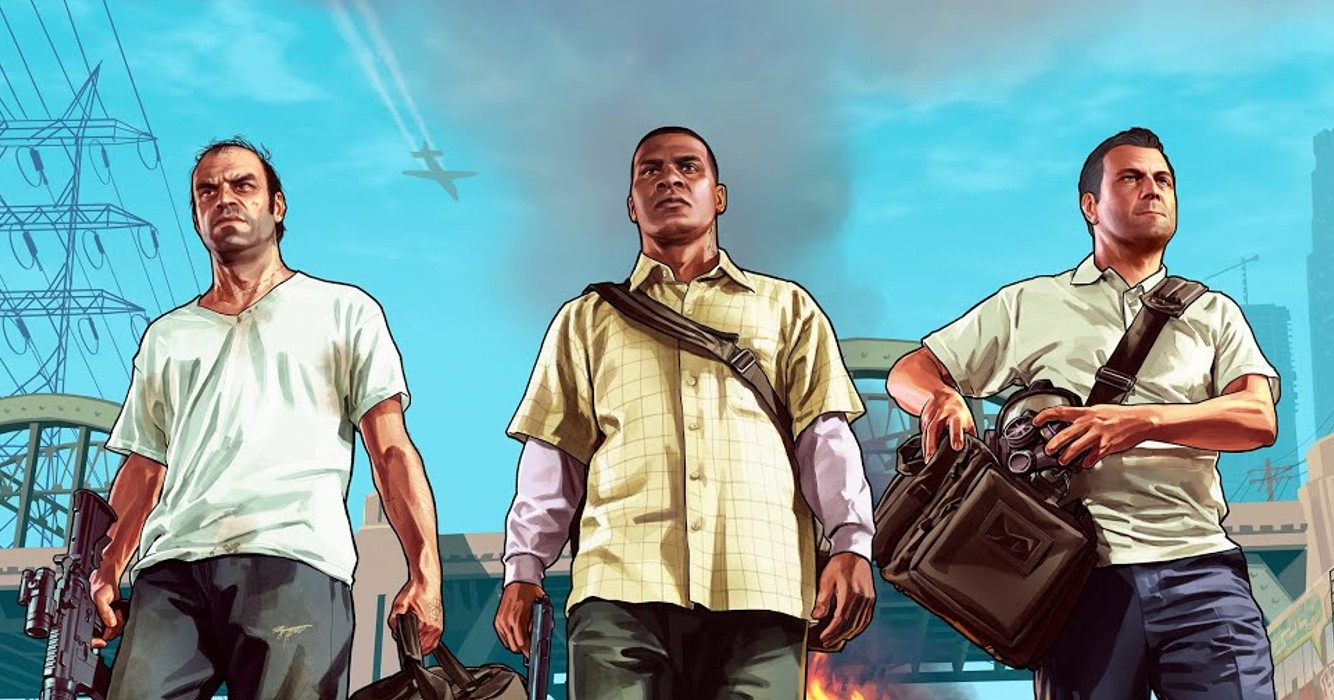 A female protagonist for Grand Theft Auto VI has been speculated. The next installment of the franchise will be led by a Latina lady who is a member of a band of bank robbers with Bonnie and Clyde-like characteristics, according to Bloomberg’s Jason Schreier, who has a history of breaking significant gaming scoops.

The principal female character in GTA VI will be the first to have a distinct personality, even though other top-down games included selectable female protagonists before this one.

According to reports, the next game will have more interior settings than any other title in the series and will be set in a fictionalized version of Miami. In post-release updates, more cities are reportedly coming, reducing the need for overtime among Rockstar Studios employees.

While some experts contacted by Bloomberg believe that GTA VI will be released within two years, others aren’t so sure. Rockstar themselves recently stated that work on the game was speeding up, to the detriment of Red Dead Online.

“Drago” as New Rocky Spinoff is Currently in the Works