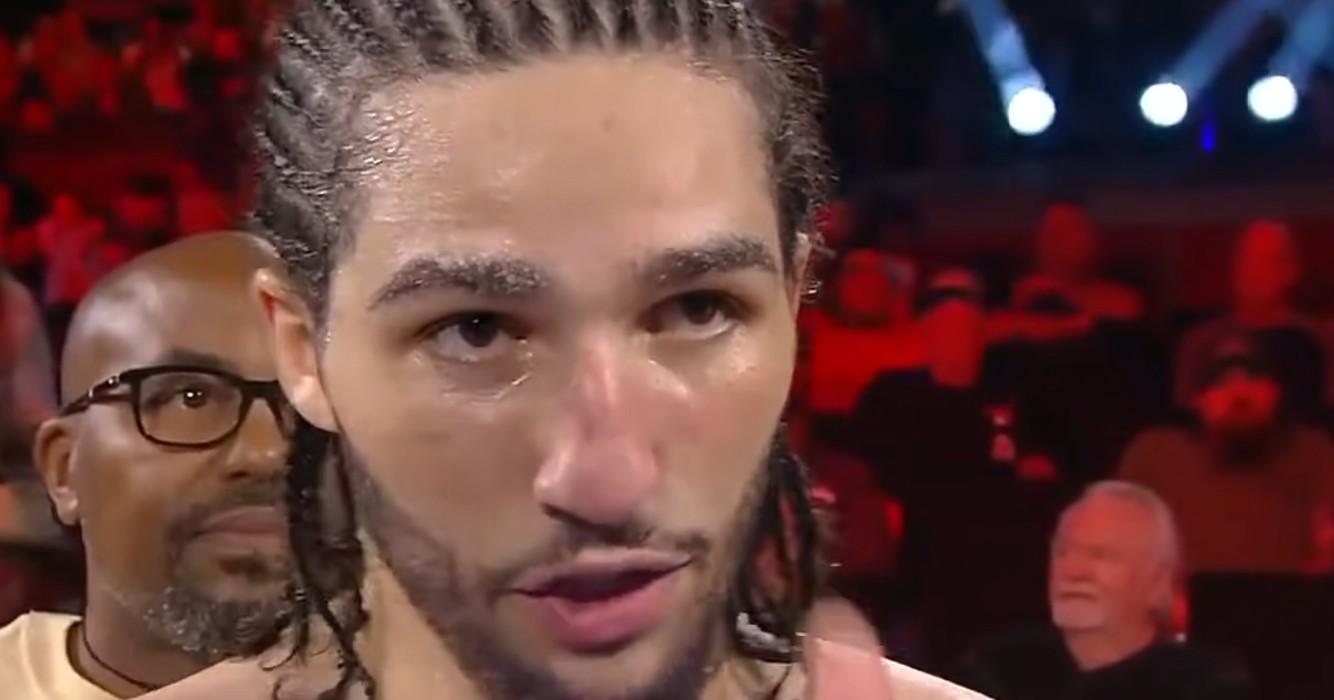 Nico Ali Walsh at a young age of 21, is following in his grandfather’s footsteps and establishing a successful boxing career. On the Shakur Stevenson-Oscar Valdez undercard at the MGM Grand in Las Vegas, he fought Alejandro Ibarra over the weekend.

Ali Walsh used a vicious two-punch combination to knock Ibarra out. Reports state  that it was all over after two minutes and 51 seconds into the first round. The fight was stopped by referee Russell Mora, and Ibarra was taken to receive immediate medical attention.

Ali Walsh ended Saturday’s fight with a 5-0 boxing record and a chance to live up to his grandfather’s history. “This is a testament to all the work that I’ve put in, and stuff like this happens when you put the work in,” Nico stated after his victory.

Tyson Fury Reveals That He Is About to Retire 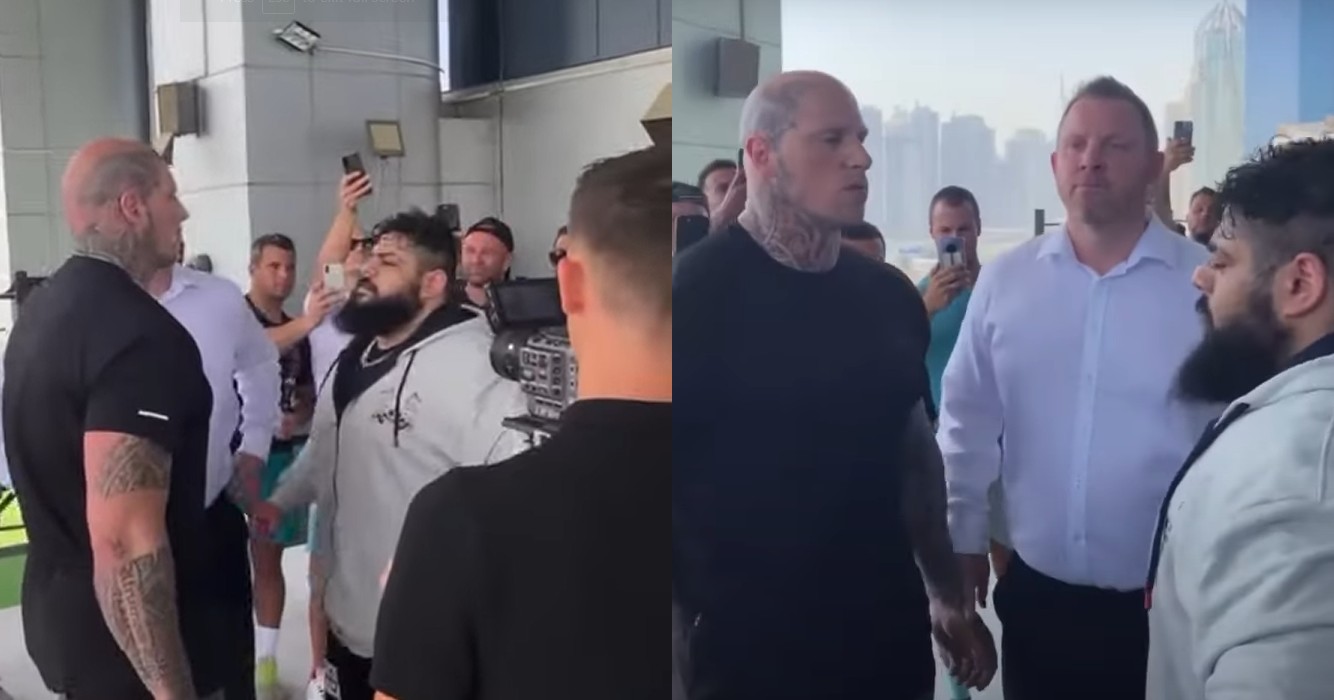 On April 2nd, 2022, Martyn Ford would face The Iranian Hulk at the O2 Arena in London, England. The boxing battle was originally scheduled for Saturday, April 30th, but it has now been canceled just days before the event.

Ford claims that his April 30 London battle with the Iranian Hulk was canceled due to “mental health concerns” after his opponent was spotted crying on national television during an interview.

With Consequences to Come

Ford and Iranian Hulk were meant to fight on a rescheduled date in London on April 30, but the event was eventually canceled, with Ford blaming his competitor. After the bout crumbled, Gharibi retaliated on social media, threatening legal action and demanding a new opponent.

It is unknown whether or not the fight will be back up, but fans are still eager to see this fight. Hopefully the two can come to terms on when and where the fight can begin and also give their fans a run for their money.

KSI Returning to Boxing With Scheduled Fight on August 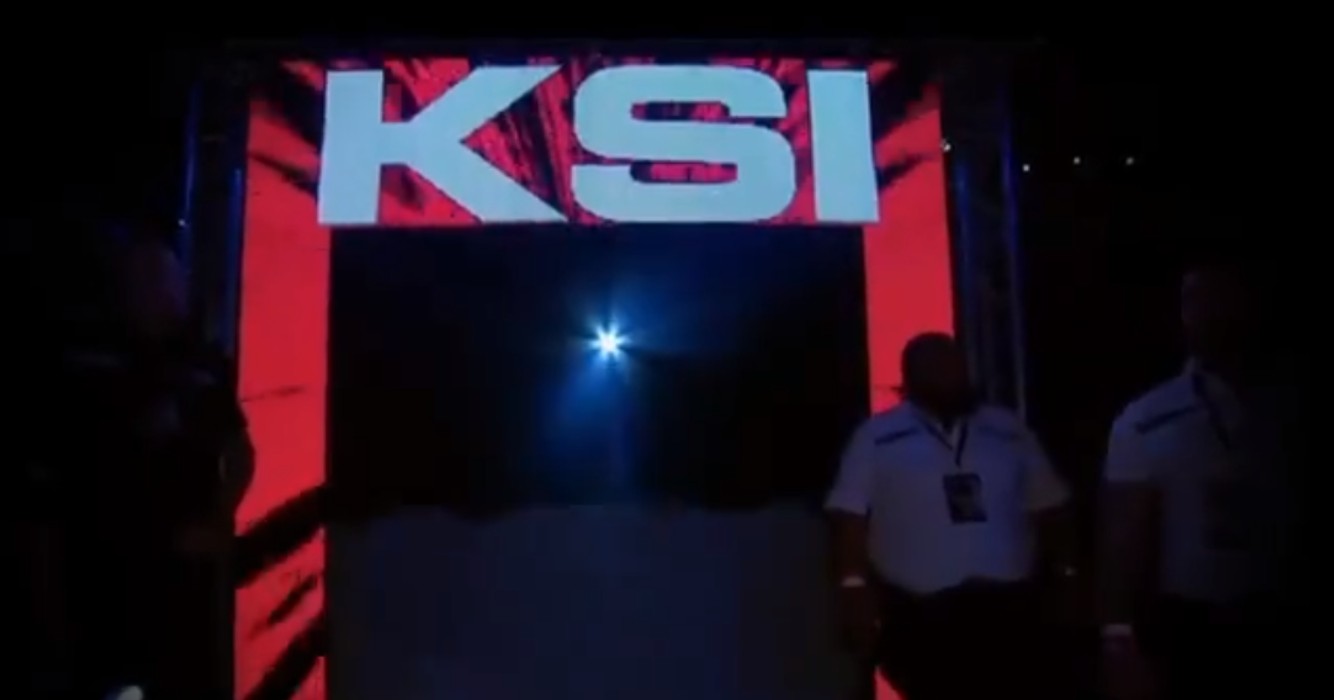 KSI has announced his return to boxing, with an August match scheduled. He made the announcement in a powerful video.

The YouTuber-turned-boxer hinted a fight on August 27th, however it’s unclear who he’ll be facing. Many people are speculating that it could be Jake Paul, a fellow YouTuber turned boxer.

In The Record Books

KSI has faced Jake’s older brother Logan twice before, with the first amateur boxing battle ending in a tie and the second professional bout ending in a split decision for KSI.

Check out his announcement right here! 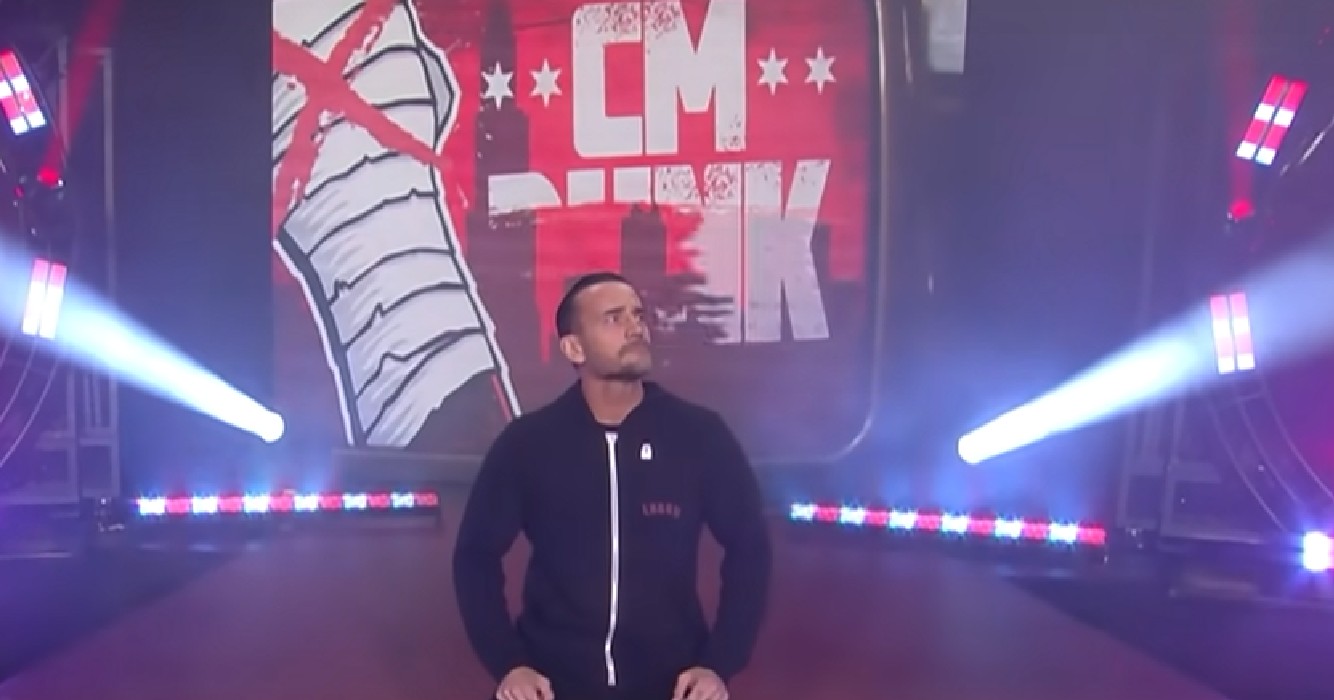 AEW Fight Forever is the official name of the All Elite Wrestling game being developed at Yuke’s Media Creations. The title was unveiled alongside two development update videos that gave fans a first glimpse at Nyla Rose and Kris Statlander on the game’s official Twitter account.

Still in the Works

While the videos make it obvious that the gameplay is still under development and thus not final, they appear to give a reasonably accurate representation of how AEW Fight Forever will play.

A Little Heads Up

Last February, AEW executive vice president Kenny Omega stated that the game will be launched “in a perfect world” in “about a year’s time,” yet a year has obviously passed with no new estimates of a release date.

Be sure you check out the gameplay’s video right here!