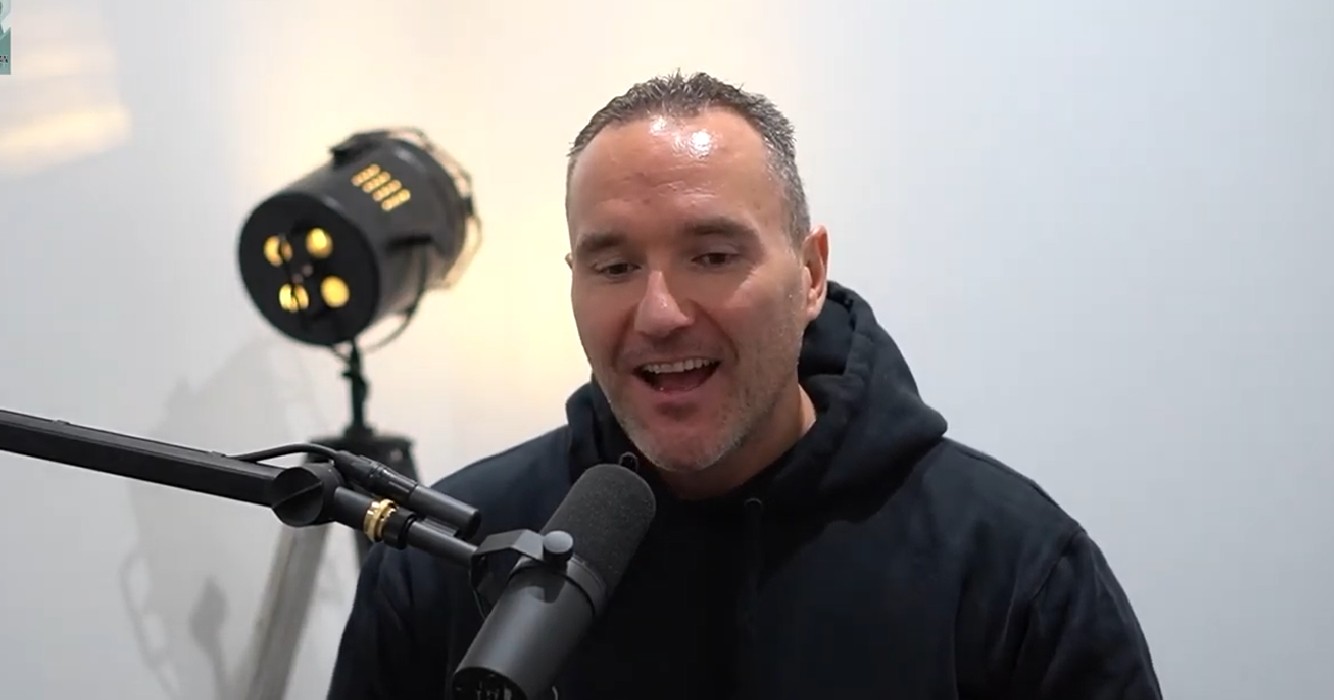 There are many great success stories out there and reading about one can always warm the heart. Here we have a man who was really interested in fitness, started working in a local gym and now has reached his dream and now runs a very successful nutrition brand.

Starting With a Dream

A young Alan Barratt had high interests in fitness and sought to go in the industry and a young age and started of with his brand called “Fusion”. In 2008, Alan sold previous brand: Fusion and focused on ‘Grenade,’ which, with the support of his wife Juliet, took off in 2010 and had ambitions to emulate the success of Red Bull or even Coca Cola.

Grenade, his new brand, was daring with its packaging and marketing strategies, demonstrating that these types of items can have personality. And can actually be different from other brands and also be quite the name to remember for years and years to come.

Check out the video here of Alan Barratt and how he rose up the ranks and find out some of his secrets to his success.

Student Manages to Save More than $5,000 by Staying in Hotels! 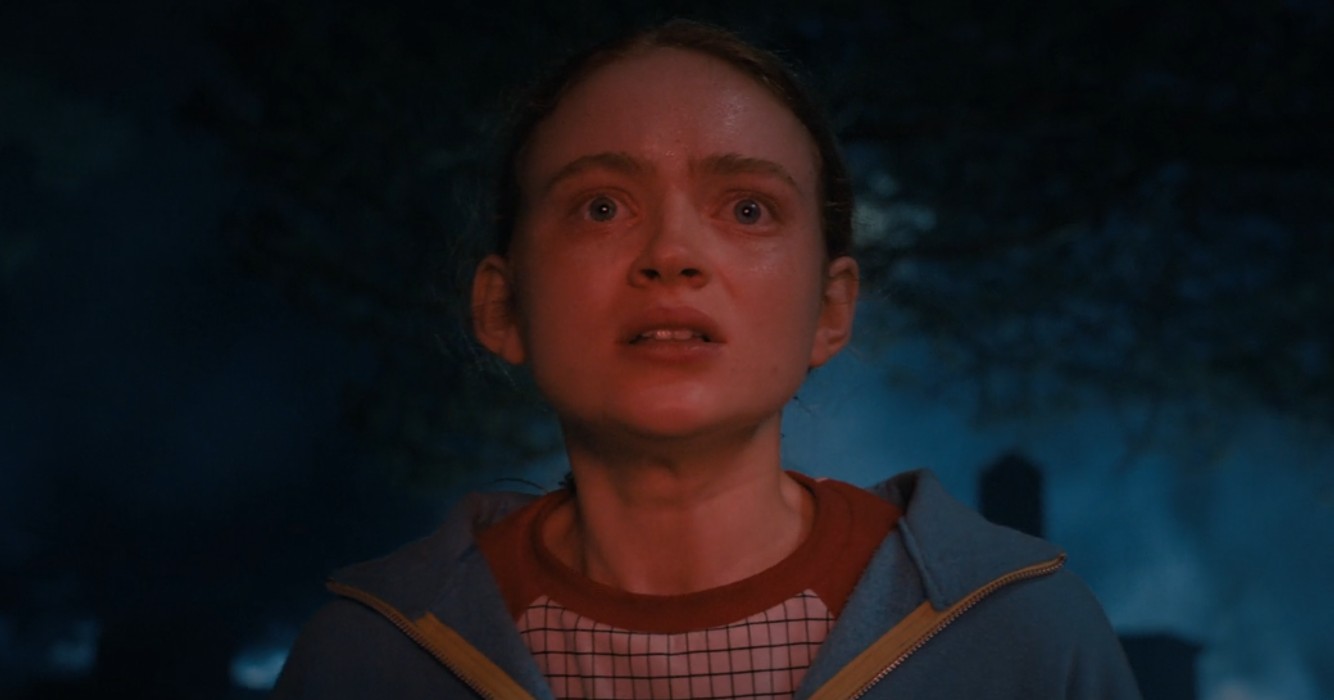 This past weekend, on August 14, Stranger Things star Sadie Sink won the Hollywood Critics Association (HCA) TV Award for Best Supporting Actress in a Dramatic Streaming Series. Fans of the show have lauded her for playing Max Mayfield in the most recent season of Stranger Things.

The HCA TV prize is proof positive of the appreciation Sink has received for her depiction of Max Mayfield’s internal conflict. Fans and journalists alike have praised Sink for her outstanding work in the episode “Dear Billy.”

Sadie Sink delivered her acceptance speech virtually since she was unable to accept the prize in person. She expressed her appreciation for the commitment of the viewers to supporting the show as well as the Hollywood Critics Association. Her admiration for the cast and crew’s dedication to the season’s production was also evident in her words.

Make sure you check out the video of it right here! Credits go the Glitter Magazine for the video of Sadie Sink accepting the award!

Riot to Partner Up with Tiffany and Co. for Upcoming World Championship 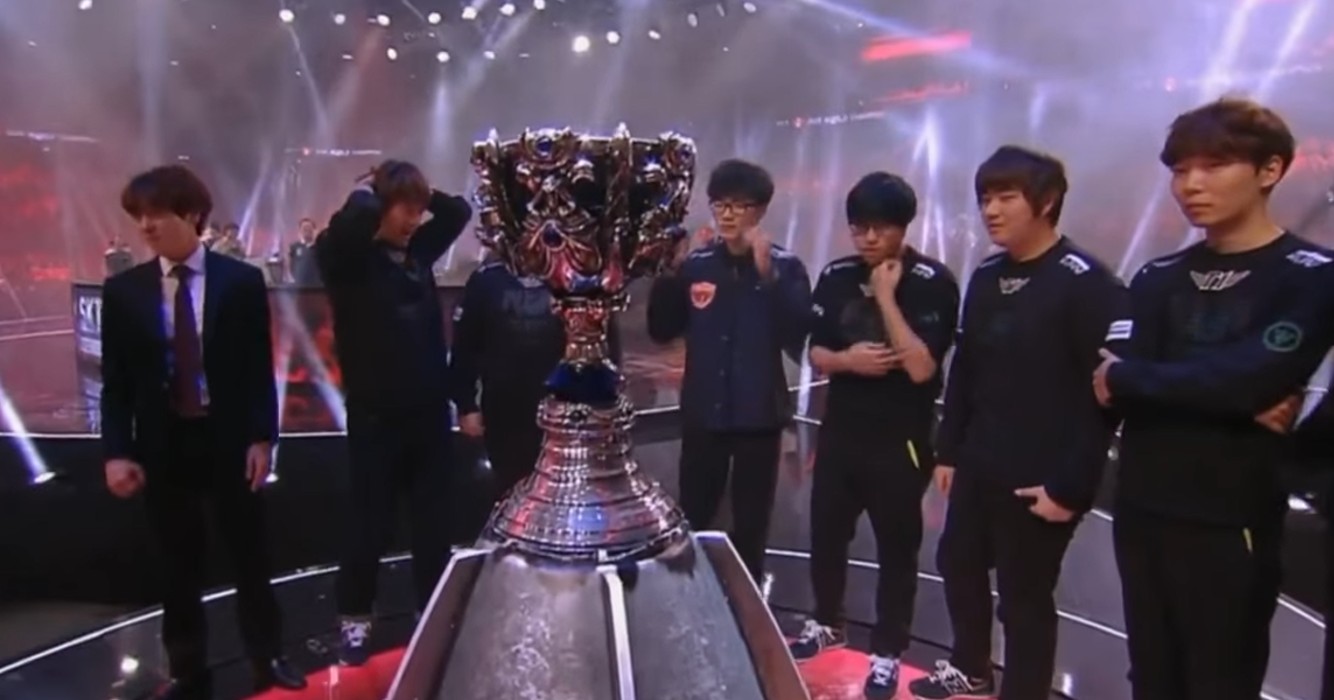 One of the most well-known esports competitions is the League of Legends Worlds tournament. The event’s victors must also get a lavish award in order to be recognized for their hard work and dedication throughout the year. Riot Games and Tiffany & Co. have announced a multi-year worldwide partnership, making Tiffany & Co. the official trophy designer for the coveted Summoner’s Cup at Worlds 2022.

This year, the Worlds will return to North America for the first time since 2016, and the Summoner’s Cup will make its debut. The Summoner’s Cup that he has made himself will be 44 pounds and 27 inches tall.

As Valuable As It Is

The cup, which took Tiffany’s skilled artisans 277 hours to complete over the course of four months, will be the ideal representation of excellence when the top teams in the world fight for the championship.

The LCK Summer 2021 tournament marked Tiffany & Co.’s first association with a LoL competition, and the winners there got special rings and bracelets from the business. The winner will now also have the opportunity to take home their trophy at this year’s Worlds. The competition will get under way on September 29 in Mexico City and end on November 5 at the San Francisco Chase Center. 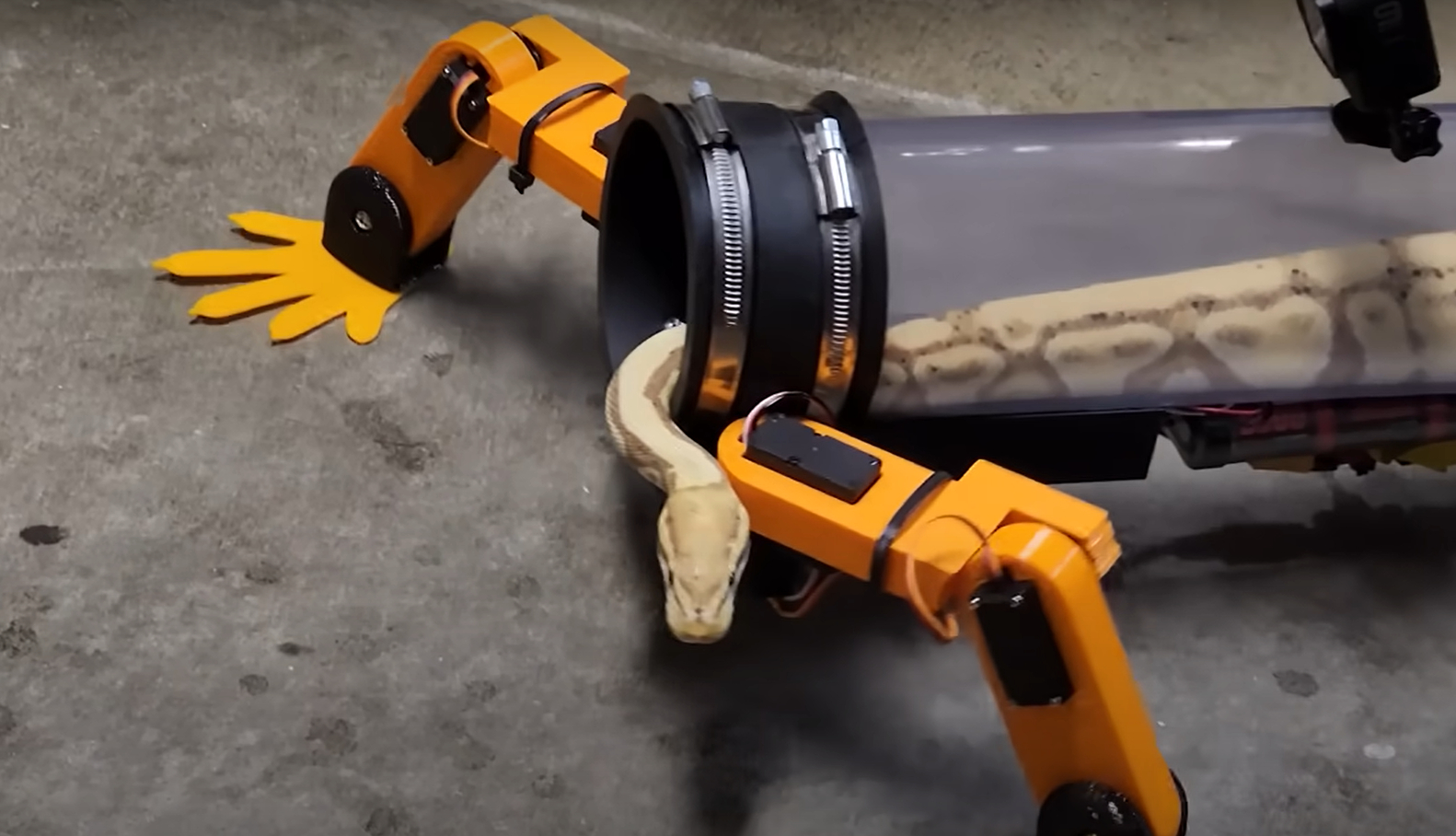 A YouTuber who enjoys snakes has created a robotic exoskeleton suit that effectively gives snakes legs.

Allen Pan recently published a video in which he discussed how he was determined to see snakes walk on legs and expressed his sympathy for them because “they lost their legs” due to evolution.

The vlogger did however point out that very young snake embryos do in fact have legs, but that DNA defects that render them disabled prevent them from properly growing before birth.

Pan decided to create a brand-new, cutting-edge robotic suit to aid snakes in finding their missing legs in an effort to slightly halt evolution.

Pan phoned the Los Angeles Zoo to see if they might assist in getting the snake’s legs back. This strategy was swiftly abandoned when the individual learned that only a Zoom conversation with a zoo employee would cost him close to $2000.

Is it Really Possible?

Even though it wasn’t the YouTuber’s birthday, Pan went to the trouble of calling a pet shop that hosted reptile parties! Anything for some complimentary birthday cake, I guess.

After several failed efforts, Pan finally succeeded in creating his bizarre exoskeleton outfit. He then got in touch with a local snake breeder in his area who goes by the Instagram handle @granddaddyherps1904. Less discussion about that is preferable.

But after meeting the snake breeder, Pan realized that he was simply a regular person who happened to have over 40 snakes in a single area of his warehouse.

Pan made the decision to get to know the snakes a little better before putting the robot suit on one of the pythons so that they would have his trust and there would be less chance of an accident once the suit was on.

Pan immediately discovered that an angry snake would typically coil up into an ‘S’ shape, making it nearly hard to put them into the suit after trying out a few of the snakes in the suit.

The snake enthusiast might make a sensible decision since a comfortable snake would “relax like a noodle.”

It was swiftly determined that the duo would choose the first applicant, a very calm female python who easily transitioned into the outfit.

The lizard moved quickly with her new artificial legs after she was seated properly in the suit, and the results were astounding.

Survey says “UK” as the most dangerous city in Europe