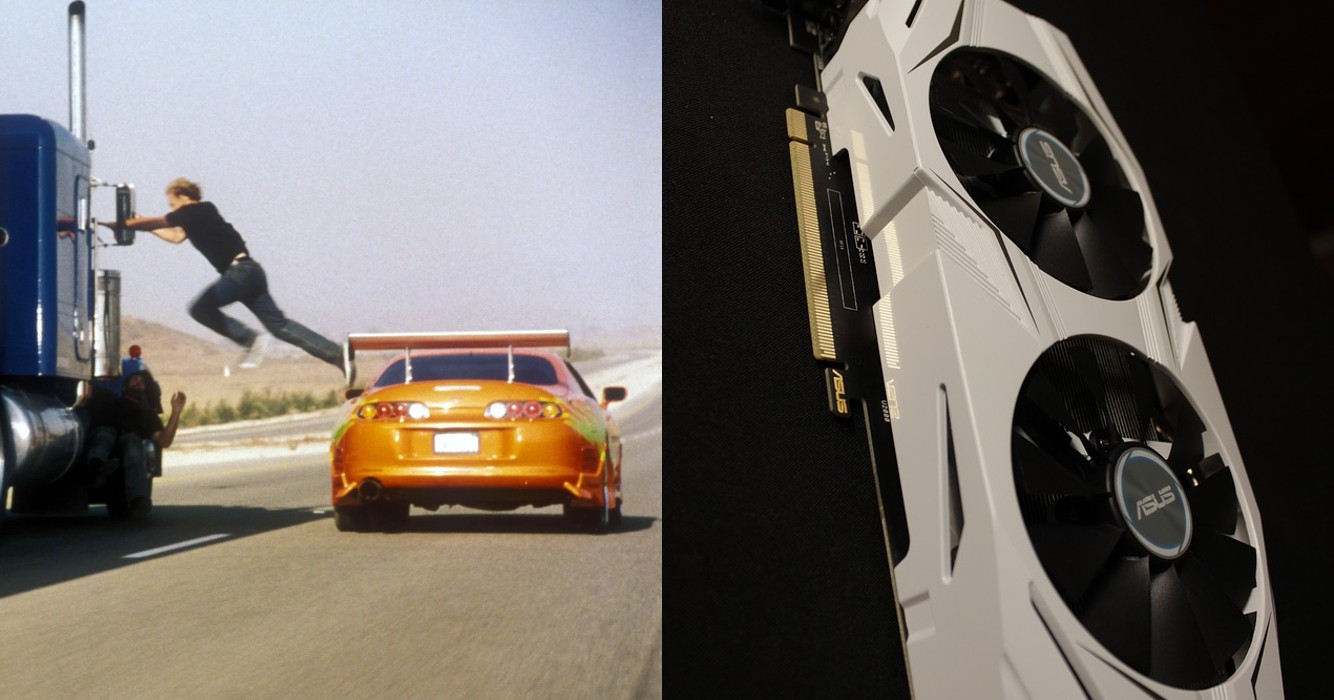 In what would seem like a video game mission from the past, the graphics cards that were stolen in a truck heist back in California has magically made its way to retailers in Vietnam and has caused a lot of mixed feedback all over the internet.

A shipment of GeForce graphics cards was stolen from a truck in California in November, according to sources. Each card, which was made up of GeForce RTX 30 series GPUs, had a value ranging from $370 to $2,000.

The graphics cards then suddenly appeared in a retail store way over in Vietnam. According to several Reddit posts, the retailer employee claims they were also victims because they allegedly purchased the cargo from another provider without realizing it actually contained stolen products. More news shall soon arrive once authorities recover the stolen cards and find the culprit of all.