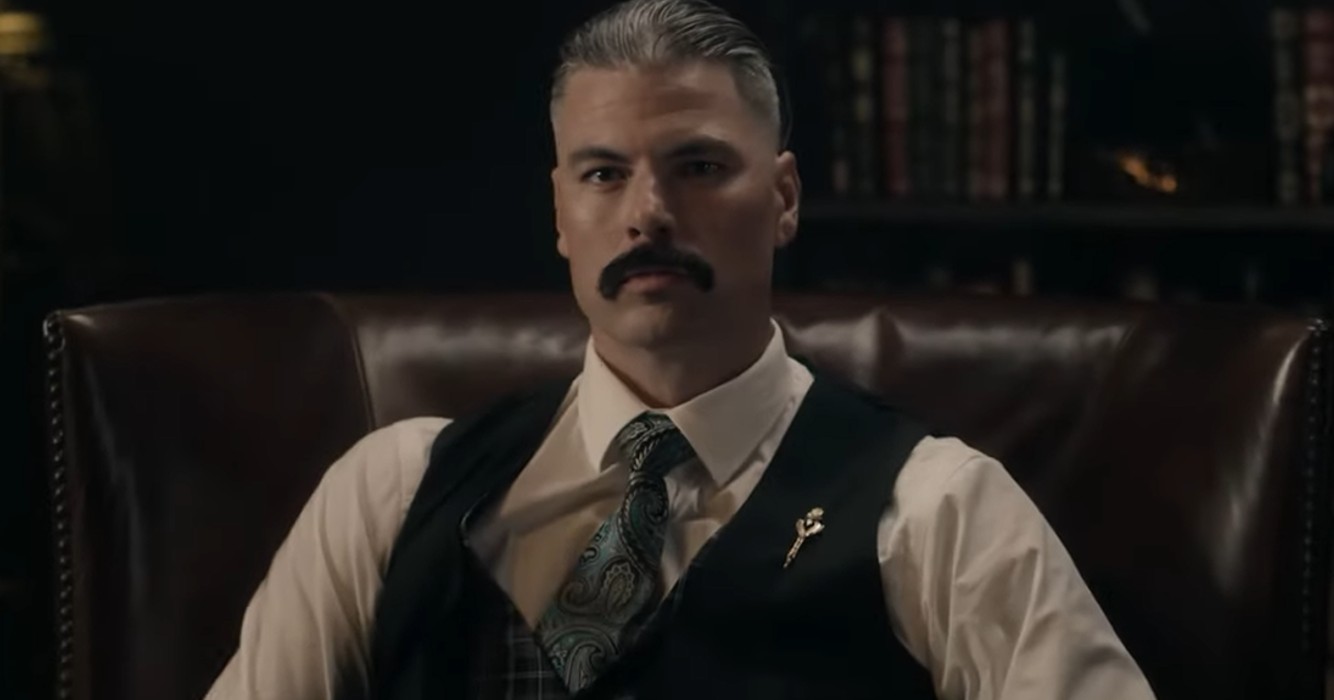 Naturally, the Two-Time has a cherry flavor for Game Fuel that is officially licensed, so this is not the only beverage he has been linked to. After promoting the product debut on stream for weeks, Doc revealed the information on November 17.

Dr Disrespect, the self-proclaimed top video gamer in the world with the most awards in the streaming industry, makes the claim in the commercial that the bourbon “tastes like winning” and takes down his regular attire, including the bulletproof mullet and full red armor.