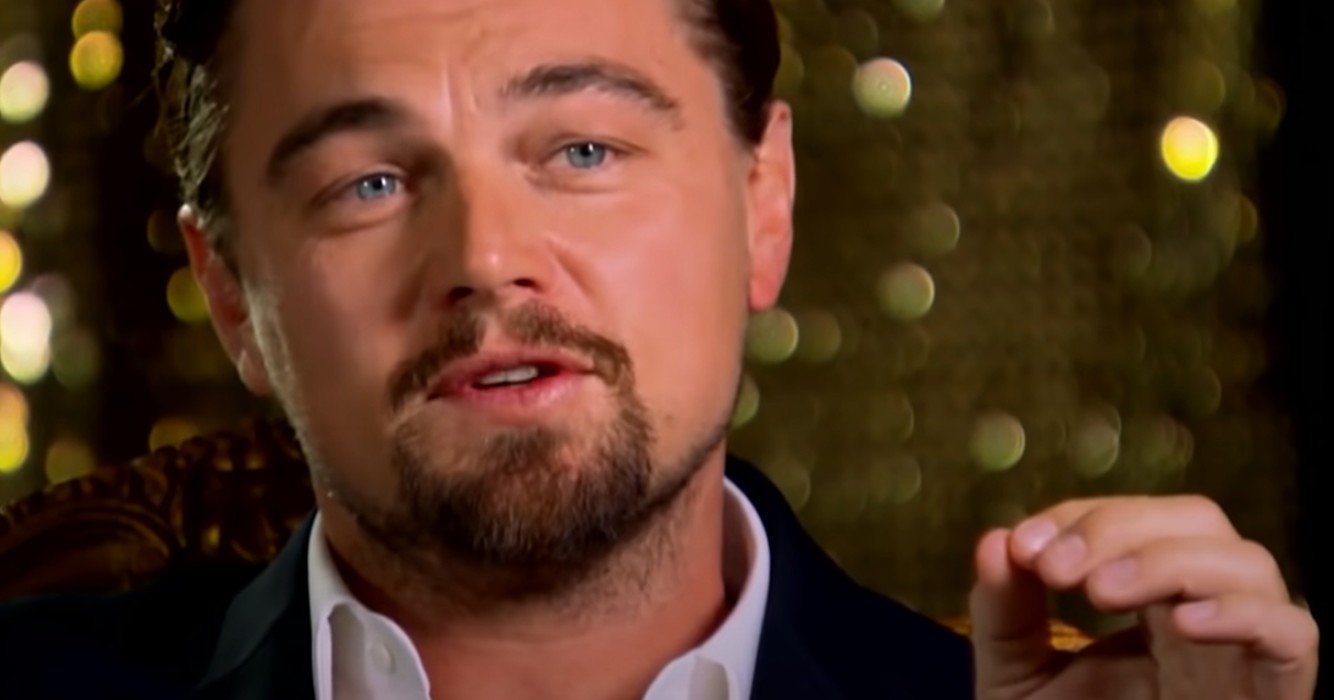 If the Squid Game series develops beyond a second season, writer and director Hwang Dong-hyuk has already considered having Leonardo DiCaprio feature in the show. According to Variety, Hwang recently participated at a press conference in Seoul. He was asked if he would think about casting a Hollywood actor in the Netflix series’ second season.

Not That Far Off

Hwang continued by saying, “There’s no well-known Hollywood actor in Season 2, but that could change in the future.  “We don’t have a plan for it, but if the opportunity arises, maybe in Season 3. Season 2 is set entirely in Korea. Leonardo DiCaprio did say he was a fan of Squid Game, maybe we can ask him if he wants to join us.” do the games.”

Hwang also discussed the release of Season 2, saying that filming will begin in 2023 in order for the first episodes to be available in 2024. The episodes of Season 2 will be released the next year, he added, adding that we will begin filming for it the following year.

Hwang has previously stated that Squid Game would return, but added that it might not be entirely about the players in the second season. He is interested in learning more about the police’s function in this narrative.