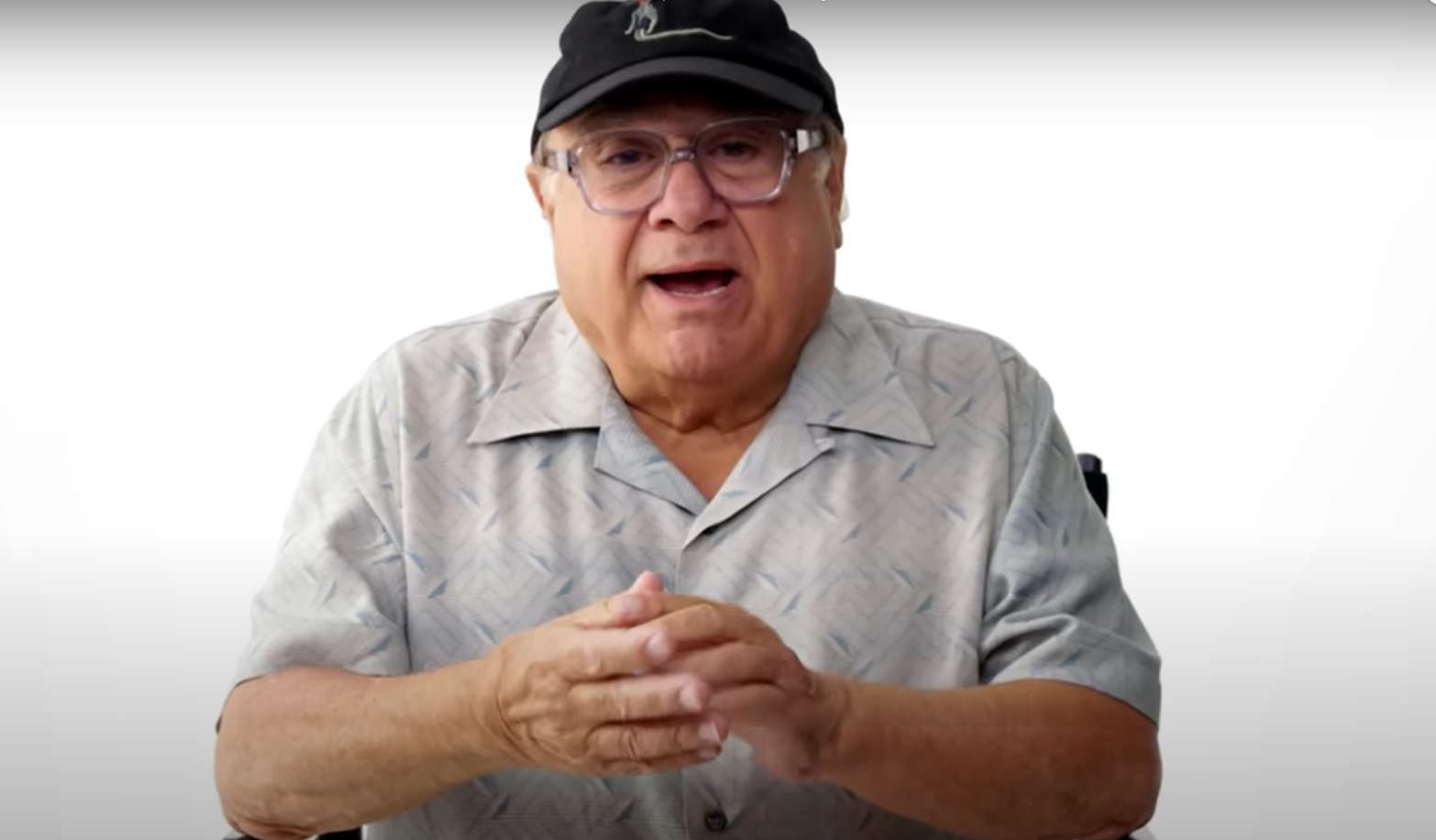 Disney is continuing the practice of making their cherished cartoon masterpieces into brand-new live-action blockbusters, whether you like them or not.

One Last Hope for Hercules

Cinderella, Aladdin, Beauty & the Beast, and Dumbo have all been given the live-action treatment, and there are still plenty more on the road. The Little Mermaid, Hercules, Snow White, and Pinocchio are all upcoming films, and Danny Devito has some harsh words for Disney regarding Hercules.

The Russo brothers, most known for their work on Avengers: Endgame, are now recreating Hercules in live-action with Disney, and Danny Devito is interested in being a part of the production. You might remember that Devito played Phil, Hercules’ buddy and mentor, in the original animated movie from 1997.

When asked if he would like to portray Phil in the live-action adaptation during a recent interview with WIRED, Devito revealed that he doesn’t only want to play Phil; Devito believes he should be the only actor in the running.

Devito said, “I am the live-action Hercules. What are you talking about? If they don’t put me in that, they don’t have a hair on their ass.”

Big words. But there is consensus among fans. Written by Shokuwarrier, “There is now literally no excuse for Disney not to have him back as Phil in the live-action Hercules. He’s basically issued a come and get me to call here,” Peter Jones added, “I swear, this man looks and sounds like an animated character.”