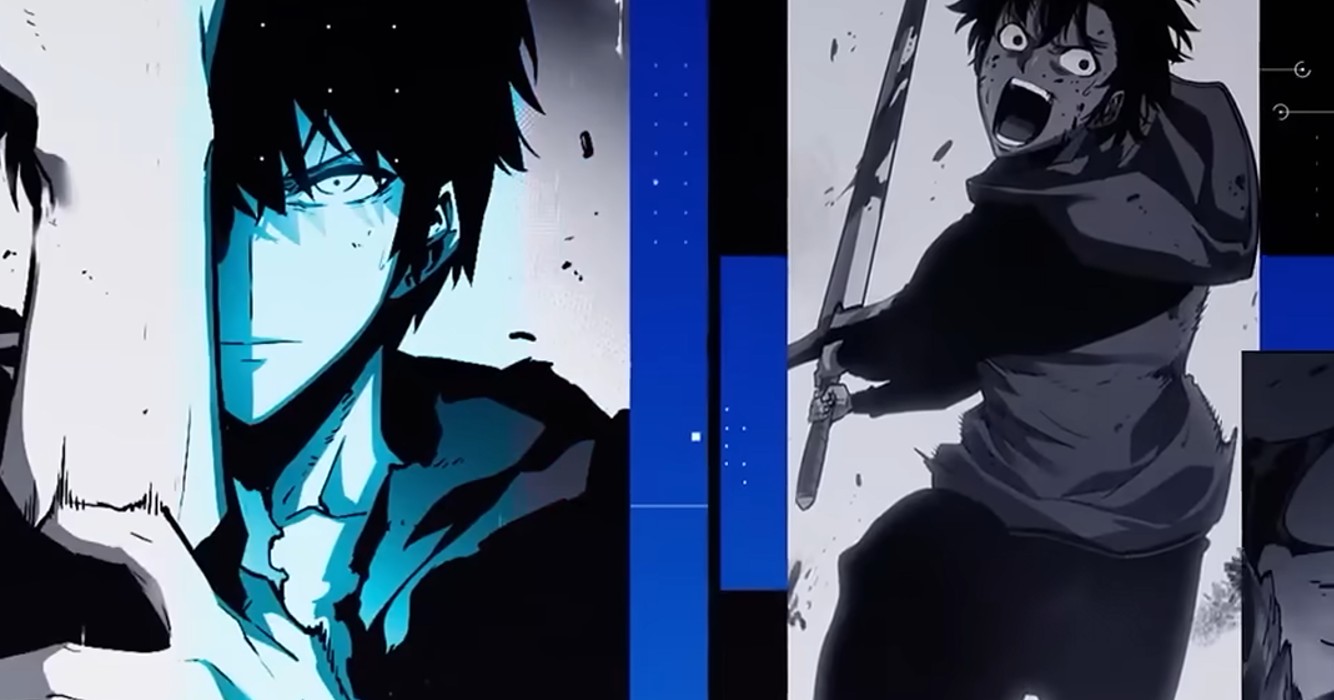 Jang-Sung Rak (DUBU), a legendary cartoonist and the one who popularized Solo Leveling, has passed away as a result of health complications.

The Bearer of Bad News

In a statement posted to their official Twitter account, REDICE Studio, a South Korean company that creates webtoon/manhwa adaptations of web novels, announced the passing of artist Jang Sung-Rak (DUBU), who was in charge of turning the Solo Leveling online book into a manhwa series.

A Concern for All

Solo Leveling manhwa readers were aware of DUBU’s deteriorating health due to the fact that he took frequent vacations from drawing. DUBU was eager to see how the Solo Leveling anime would turn out after its announcement at the Anime Expo.

The Solo Leveling web series is based on Chugong’s web novels, which he published between July 2016 and March 2018. DUBU decided to adapt a manhwa, and they started publishing the manhwa in March 2018 and finished the serial in December 2021. And with the series going strong, fans and everyone else can be assured that Jang-Sung Rak’s legacy will live on.