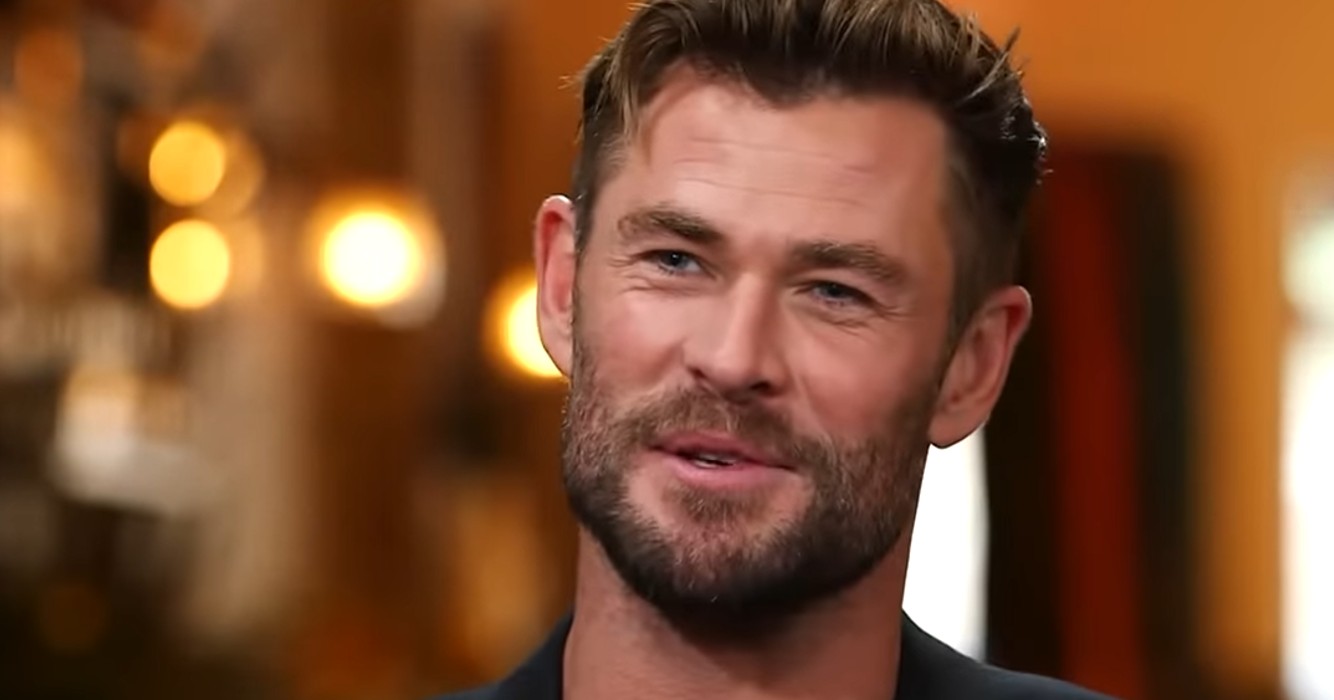 Chris Hemsworth is preparing to bid Thor farewell. It may be time to say goodbye to the role of the God of Thunder after four stand-alone movies and more than ten years, according to the enduring MCU mainstay and “Thor: Love and Thunder” star.

Hemsworth stated that if “there is something unique and fresh and unexpected to do with the character and the world,” similar to Taika Waititi’s installments, he is “completely open” to another “Thor” movie.

A Bit of a Loophole

It was a surprise to both the star and the director when the Thor: Love & Thunder conclusion included a statement at the end of the credits stating that “Thor will return.” However, Thor doesn’t always have to refer to Hemsworth considering Marvel’s penchant for interdimensional mischief.

Prior to moving on to Phases 5 and 6, Marvel is currently starting to migrate to younger characters. Peter Parker, who was once the group’s youngster, now appears to be an aged veteran. In the meantime, let’s hope viewers will respect the remaining time Hemsworth will devote to Thor if he decides to reprise the role.