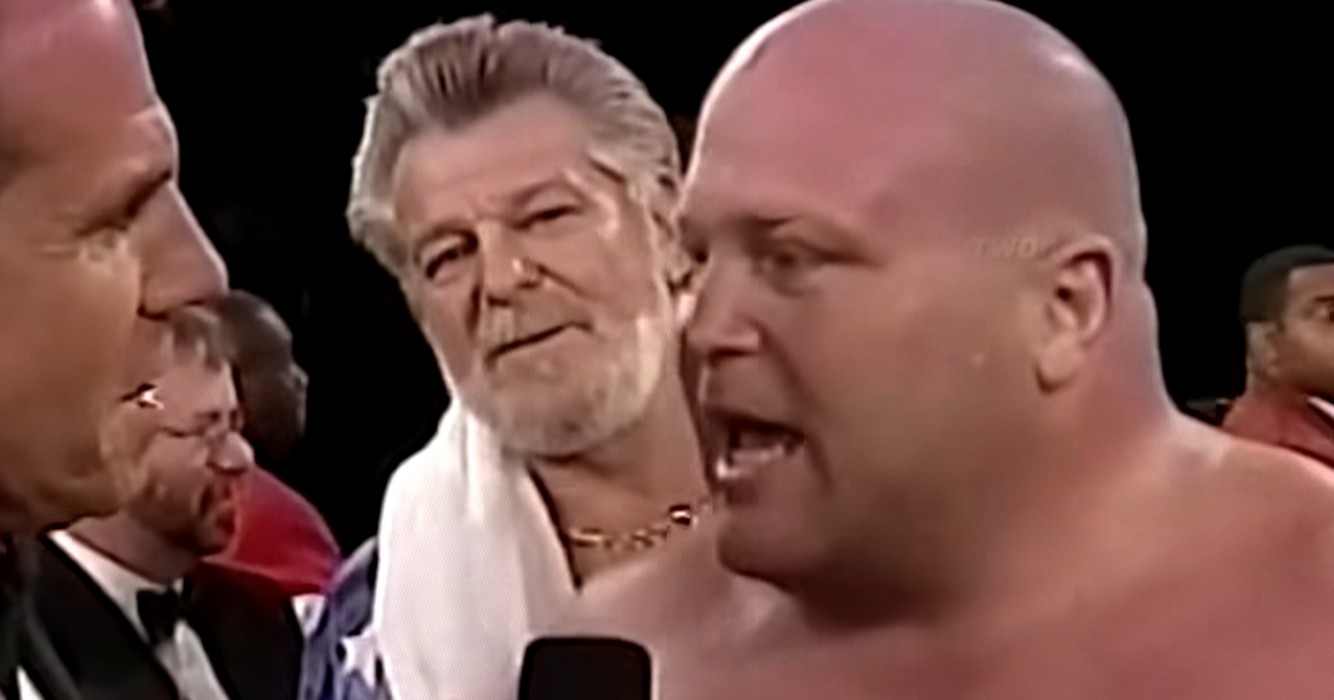 Eric ‘Butterbean’ Esch claims to be on the brink of a boxing comeback nine years after hanging up his gloves, and he has lost no time in naming Jake Paul as his next opponent.

Butterbean, who once weighed in at an incredible 417 pounds before a 2007 fight against Joe Siciliano, was a fan favorite throughout his 91-fight career, winning 77 of them by knockout.

And, in anticipation of his comeback, he’s thrown down the gauntlet to YouTuber-turned-boxer Paul in what may be a confrontation. Since starting boxing, Paul has won all five of his professional fights, including knockout victories over former UFC stars Tyron Woodley and Ben Askren.

Despite his successful start to his fighting career, the internet phenomenon is making some big assertions, with diehard fans mocking him for calling out pound-for-pound legend Canelo Alvarez. Many people believe Paul is just another sideshow entertainment like Butterbean, but he has proven so many people incorrect over time.

Elon Musk Sued by Twitter Shareholder for Tanking Its Stock