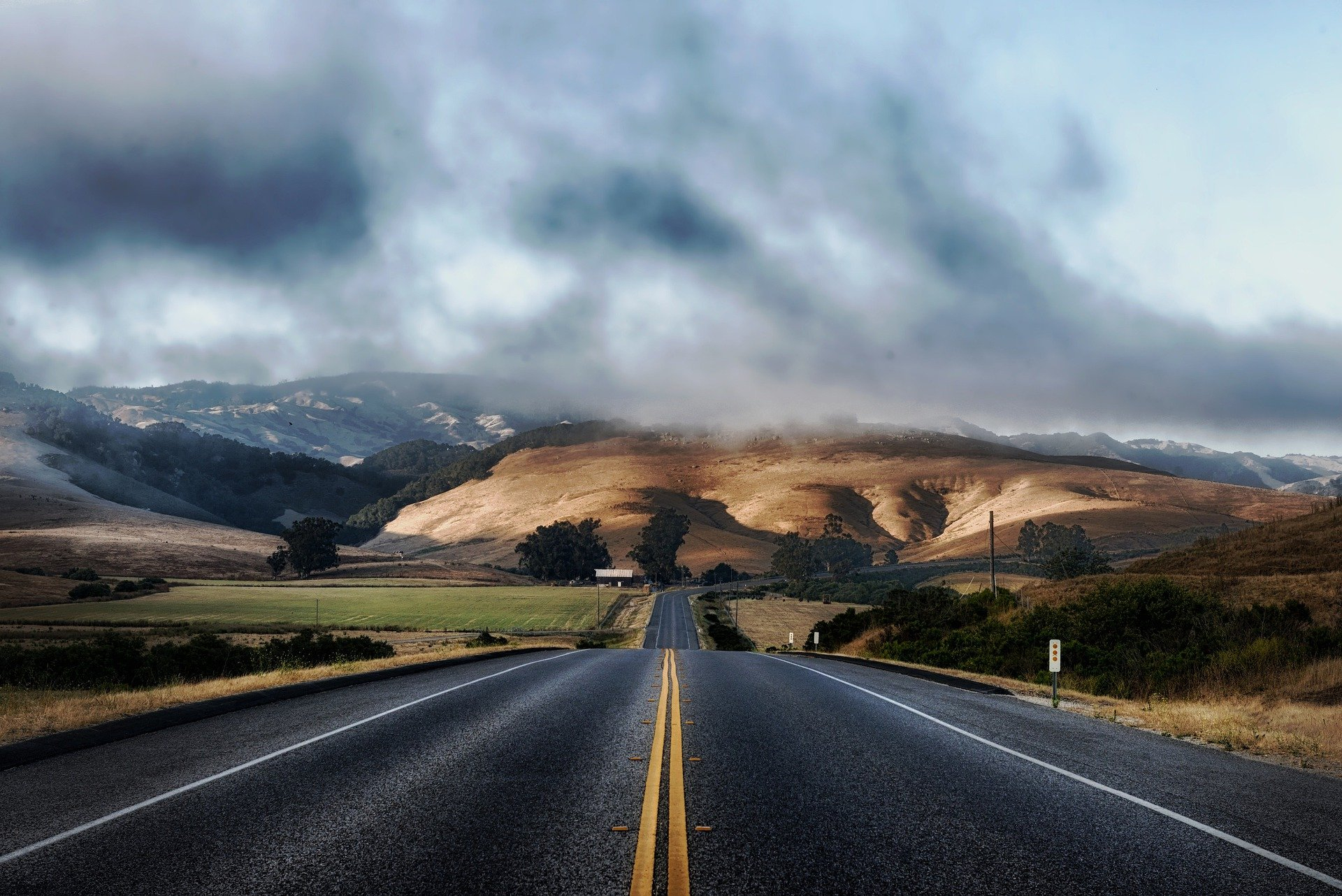 A small local business in Australia has installed a brilliant new glow-in-the-dark feature, and the results have gone viral.

In May, a “trial run” of the new photoluminescent lines along Metong Road in the state of Victoria’s southeast was completed by Tarmac Linemarking, OmniGrip, and Vic Roads.

The Victoria Gippsland business employed photoluminescence, a natural science that is comparable to the one used in glow-in-the-dark children’s toys.

The cutting-edge roadways have received plaudits from drivers for being “life-saving.”

In a post that has been shared more than 100,000 times on Facebook, others have complimented Tarmac Linemarking.

So, exactly how does science operate?

The so-called “smarter path” line markers, however, generate light for cars in a rather basic manner.

All day long, the lines’ covering retains and absorbs light. The coating may then project the light it has stored as night falls so that drivers can see the road more clearly.

Since the original, original concept was realized, Tarmac Linemarking has been active on social media, posting updates on their progress.

“WOW! The previous couple of months Tarmac has been chosen to work alongside OmniGrip and Vic Roads to lay out a trial run of the all-new Photoluminescent (Glow in the dark) linemarking,” the business wrote on Facebook when the bright line trial run began in early May.

“This will be an outstanding product for pedestrians & bike lanes, roads, boat ramps and many more applications!”

Regional Roads Australia issued the following statement: “This treatment will improve drivers’ visibility of the linemarkings or signage and offer sharper definition as they approach intersections and curves, allowing them more time to react and preventing lane straying.

For those who are unfamiliar with driving through the area, this will be especially helpful.

If you’re in Australia, you should definitely check it out!