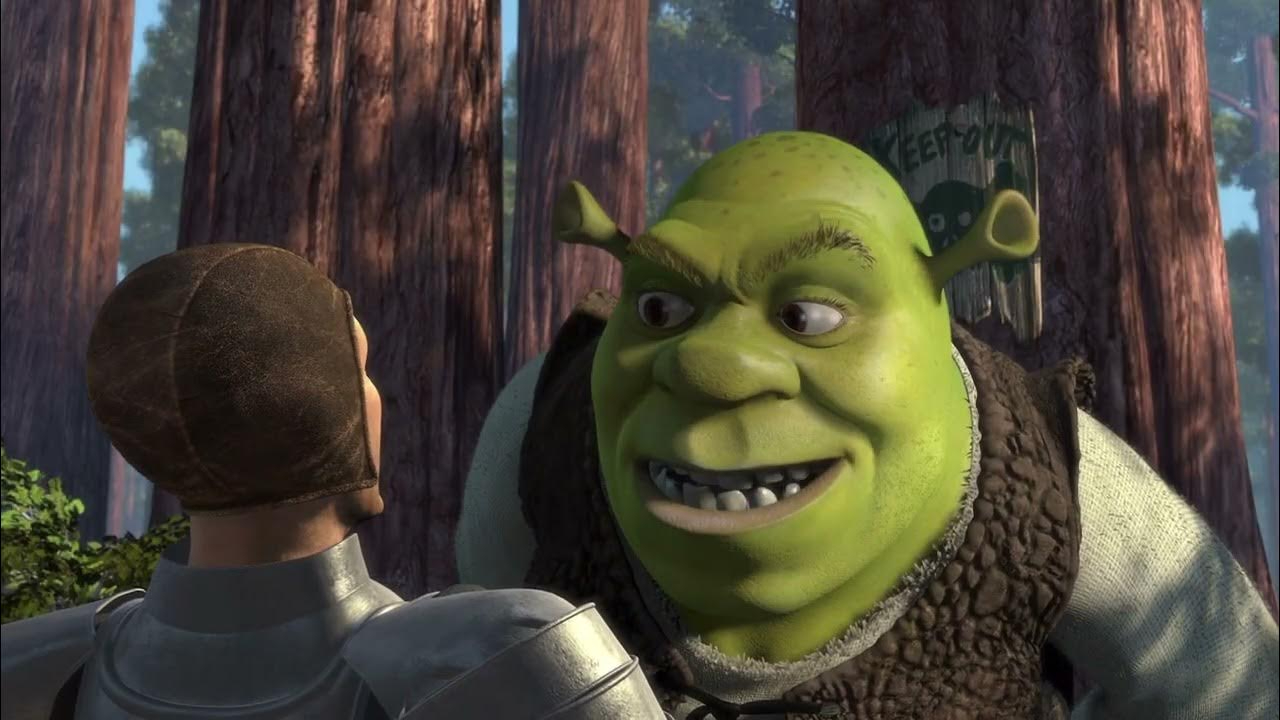 Even though Mike Myers’ voice for Shrek has grown so recognizable over the past few decades, it turns out that the Canadian actor wasn’t the initial option for the part.

Let me refresh you with Shrek

The 1990 William Steig novel of the same name served as the basis for the 2001 American computer-animated comedy picture Shrek. It is the opening chapter of the Shrek series.

The script was written by Joe Stillman, Roger S. H. Schulman, and the writing duo of Ted Elliott and Terry Rossio, and was adapted for the big screen by Andrew Adamson and Vicky Jenson (making their feature directing debuts).

Mike Myers, Eddie Murphy, Cameron Diaz, and John Lithgow provide the voices for it. In the movie, the ogre Shrek (Myers) discovers that Lord Farquaad’s exiled fairy tale animals have taken over his swamp home (Lithgow).

In order for Farquaad to reclaim his swamp, Shrek undertakes to save Princess Fiona (Diaz) with the aid of a talking donkey (Murphy).

Can you imagine this?

Since Myers played the character in the first Shrek movie in 2001, fans love to imitate his phrases, like “Donkeh!” and “GET OOT A MA SWAMP.”

He kept coming back to give the ogre his recognizable Scottish dialect, and the franchise’s success and continued popularity are proof that he got it dead on.

All of that, though, may have been quite different if a different actor hadn’t turned down the part long before the movie was released in theaters.

Imagine the following scenario: Smash Mouth’s song “All Star” starts playing, we see Shrek going about his morning routine, and who do we hear when he opens his mouth? Nicolas Cage, star of National Treasure and Ghost Rider.

Cage said that he did decline the job of Shrek when the producers were seeking for their main monster more than two decades ago in an interview with Today in 2013.

He denied the role, stating that it was accurate.

The reality is, I’m not scared to be ugly in a movie. When you’re drawn, it kind of speaks more about how children are going to view you than anything else, and I so care about that, Cage added. “Well, the press stated it was out of vanity. I think that’s a bit extreme.

A few years later, the actor portrayed another animated character in The Croods, a huge, brash character named Grug.

When asked why he passed on Shrek, Cage stated: “I wasn’t sure I could do it with Shrek. I want kids to look at Grug (and think) “okay, he’s a touch scary, but he’s a huge teddy bear.”

Even if Myers wasn’t the original choice to play Shrek, the series wouldn’t have been the same without him.

One fan wrote: “I’m delighted Mike Myers ultimately accepted the job, since I can image Shrek being voiced by Nicolas Cage and it doesn’t work.” Other fans expressed their satisfaction that Cage declined the part.

Finding buried treasure is one of Cage’s skills, but I believe we can all agree that Myers is and will always be the ideal Shrek.