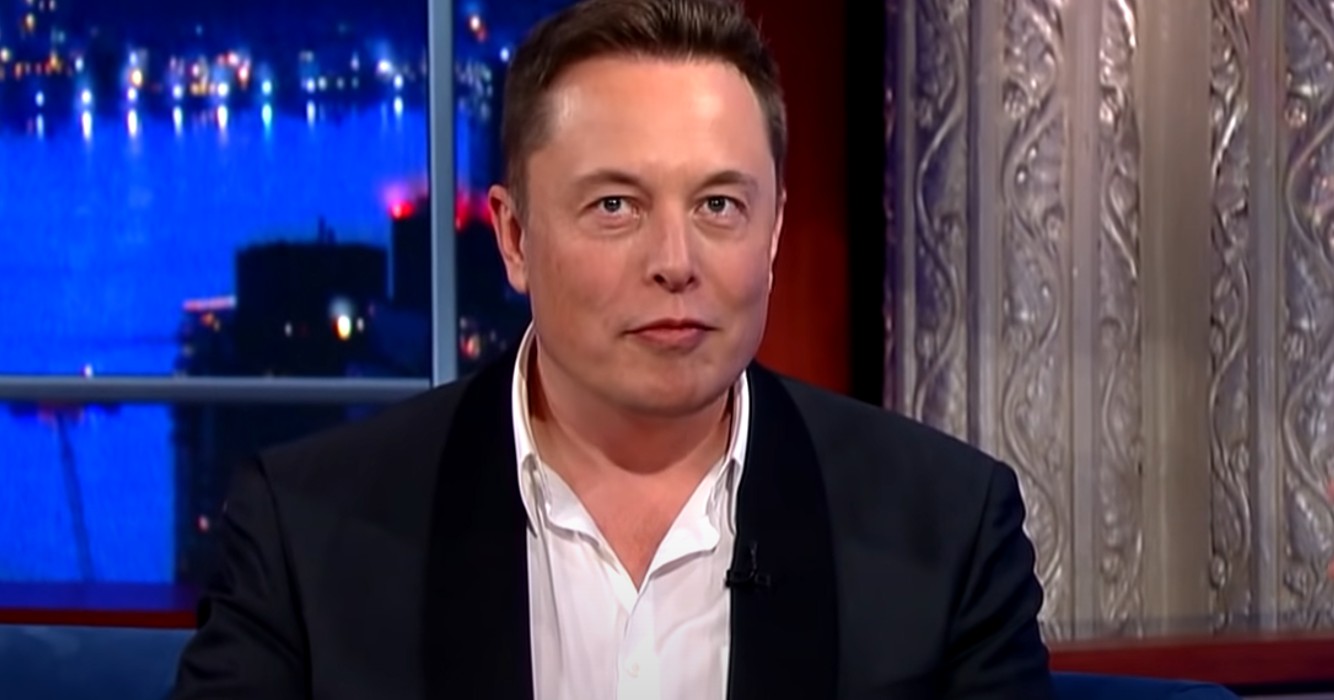 Since Musk purchased Twitter for a cool $44 billion last month, precisely nothing seems to have gone as planned. But as of late, it appears like Musk has informed Twitter’s workforce that the social media platform may potentially go out of business entirely.

The Guardian reports that this week, when speaking to employees for the first time, Musk said that declaring bankruptcy “isn’t out of the question.” Additionally, a Twitter attorney noted that Musk’s alterations to the platform may have gotten around its “standard data governance processes,” placing Twitter at danger of “billions of dollars” in fines.

Some Changes Around Here

Furthermore, Musk told the remaining employees that he wanted them to work a minimum of 40 hours in the office per week, thus ending remote work, just days after announcing plans to reduce his workforce by 50%, according to Bloomberg.

One of the first adjustments Musk made at Twitter was to implement a new, paid-for verification system, which would cost users who desire the coveted blue tick $7.99 per month. This move was taken in an effort to increase profit. Here’s hoping Elon Musk knows what to do, but of course, some of us can say he may have a trick or two up his sleeve.

Woman Learns the Purpose of the Extra Portion in Shopping Carts