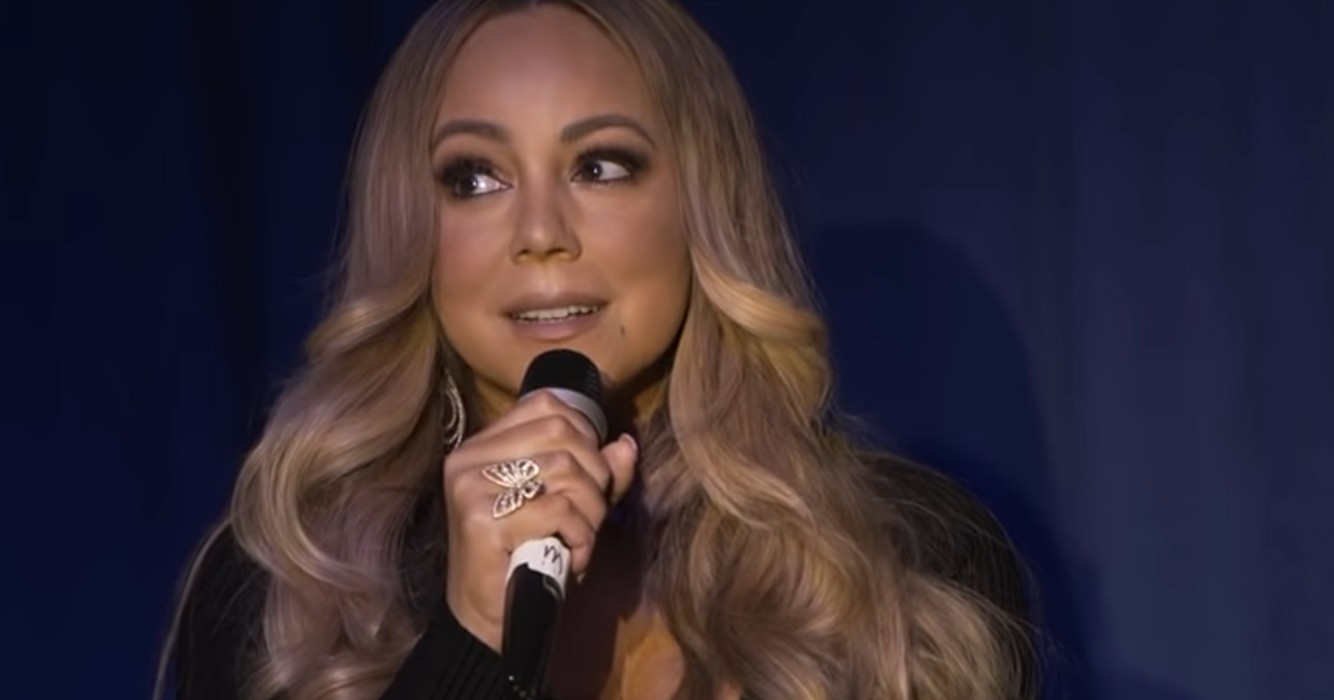 Mariah Carey is being sued for $20 million by a songwriter for her 1994 hit All I Want For Christmas Is You. Andy Stone, a singer and songwriter, alleges he co-wrote a song with the same name five years before Carey debuted her holiday smash, and has sued her in New Orleans.

Seriousness of the Matter

Stone is suing Carey, her co-writer Walter Afansieff, and Sony Music Entertainment for infringement and misappropriation of copyright. After releasing the 1994 chart-topper, Stone claims the defendants took advantage of his “popularity and unique style” and misled followers.

Out of the Blue

Despite having the same name, the two songs are completely distinct, with no similar melodies or lyrics except for the phrase “all I want for Christmas is you.” Stone accuses Carey and Afansieff of ‘knowingly, deliberately, and purposefully participating in a campaign’ to infringe on his rights to the song, according to court filings.

Given that Carey’s song was released 28 years ago, it’s puzzling why Stone has launched the lawsuit now. Stone’s lawyers approached Carey and the other co-defendants last year but were unable to reach an arrangement, according to court documents.

Fans are Ecstatic After Learning Who Voices Darth Vader in Kenobi